Moscow has repeatedly taken legal action against them for not having properly moderated their content and interfering in the country’s affairs.

But so far, the fines against Facebook’s parent company, Meta and Google, have amounted to tens of millions of rubles, not billions.

“For the first time, a Russian court has imposed fines that represent a share of the annual revenues of these companies in Russia,” Russian communications regulator Roskomnadzor said in a statement.

The regulator said Google and Meta had “ignored several requests” to remove content inciting religious hatred and promoting the views of “extremist and terrorist organizations”, among other violations.

In recent years, the Russian government has used the pretext of protecting minors and fighting extremism to quell dissent and control the Russian segment of the web.

He also began to develop a so-called sovereign Internet that can operate independently.

Critics of the Kremlin have accused authorities of muzzling independent media, saying the government is now focusing on the internet, seen as the last bastion of free speech in Russia.

Western media giants have denied any violations in the past.

“We will study the court documents and then decide on the next steps,” Google’s press service told AFP on Friday. There was no immediate comment from Meta.

Twitter was fined its latest three million rubles ($ 40,000) on Thursday after authorities began restricting its services in the spring.

Ahead of the September parliamentary elections, the Russian media watchdog blocked dozens of websites linked to jailed Kremlin critic Alexei Navalny, whose organizations were banned in Russia as “extremists.”

The regulator also ordered Google and Apple to remove an app dedicated to Navalny’s “Smart Voting” campaign that advised supporters to vote for to topple Kremlin-aligned politicians.

During protests in support of Navalny last winter, Russian authorities accused platforms such as YouTube and Google’s Twitter of interfering in Russia’s internal affairs by failing to remove messages calling for people to stop. join the rallies.

Putin complained at the time that big tech companies were competing with states.

Russia has already blocked a number of websites that have refused to cooperate with authorities, such as the Dailymotion video platform and LinkedIn.

Russia has also introduced a new law requiring smartphones, computers and other gadgets sold in the country to come with home software and apps preinstalled. 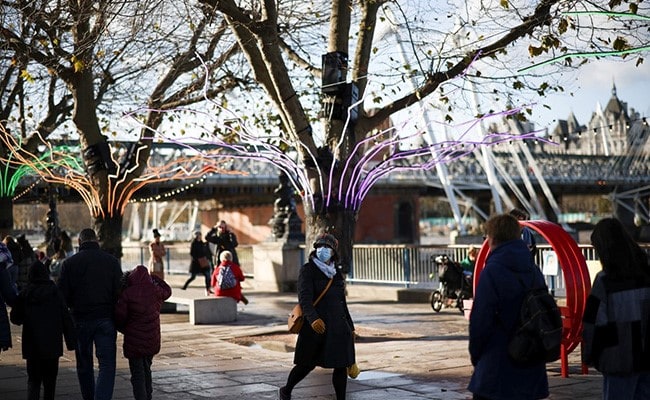 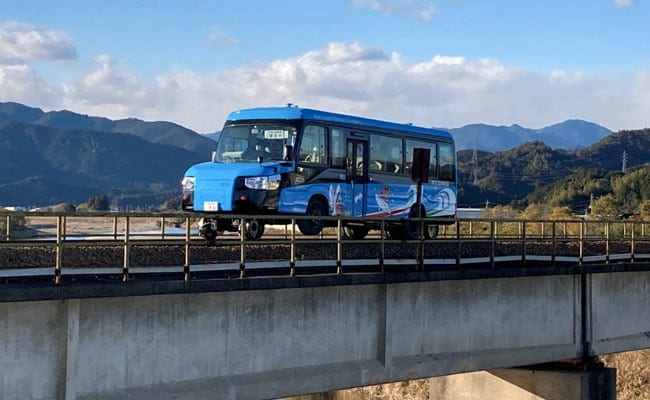 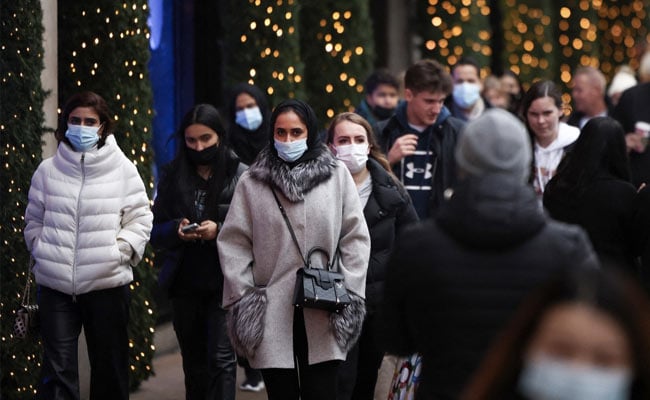 1 In 10 Londoners Are Likely Infected With COVID-19