Several leading architects from India on Friday advocated significantly incorporating the element of sustainability when designing future buildings, with a renowned conservation expert saying the old and the new can coexist harmoniously. in this development model.

The occasion was the launch of the book “Five Decades of India’s Built Environment” at the Festival of Architecture and Interior Design (FOAID) underway here.

A panel discussion was held after the book launch in which the Chairman of the Architecture Council, Habeeb Khan, noted conservation architect Abha Narain Lambah, architect Dikshu C

He highlighted the heritage of Indian architectural styles, from the ancient period to the Mughal era through British rule and finally the style that emerged after independence.
“Considering the way forward we are moving forward now, it looks like the future of architecture (in India) is in good hands,” he said.

Experts agree that when designing future buildings, “we must build not at the expense of the environment, but alongside it”.

Kukreja, who is the author of the book, along with Arunima Kukreja, said: “New directions are emerging in the field of architecture in India, and this is a very good sign.”

The book, punished by Roli, celebrates the last 50 years of India’s built environment (since the 1970s) through the work of CP Kukreja Architect, which includes JNU buildings and other significant monuments.

The Delhi-based architect also said that “the architectural community will have to come together, when it comes to sustainability, because we breathe the same air and drink the same water”.

Lambah said that in the ’80s and’ 90s Indian architects were doing a lot of ‘standard cookie cutter’ work, but ‘now we’re going in the right direction’.

“Plus, by restoring and reusing old heritage buildings, we can make them much more useful than concrete structures. Moreover, it is not about old vs new like mainstream cinema vs art. On the contrary, the old and the new can coexist and face each other, as we develop into the future, ”Lambah said.

The theme of sustainability, among other ideas, was also represented through a fashion show by students from Sushant School of Art and Architecture; and the Apeejay School of Architecture.

Sago is the most nutritious food in the morning breakfast in the cold, these benefits will be gained by eating it 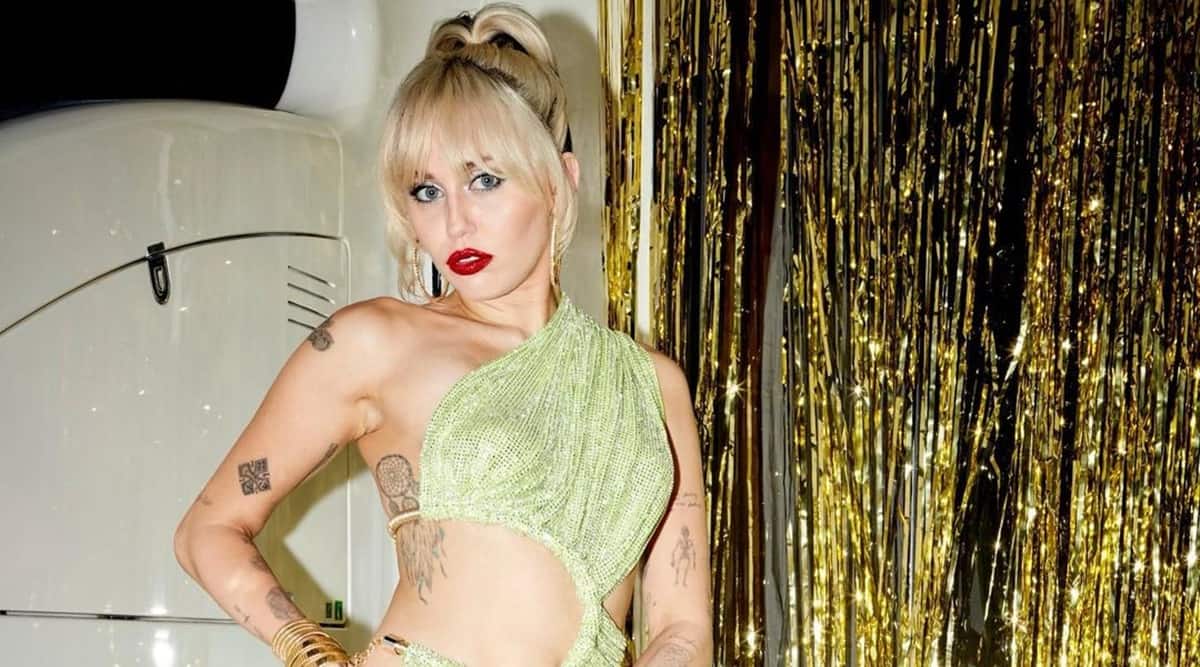