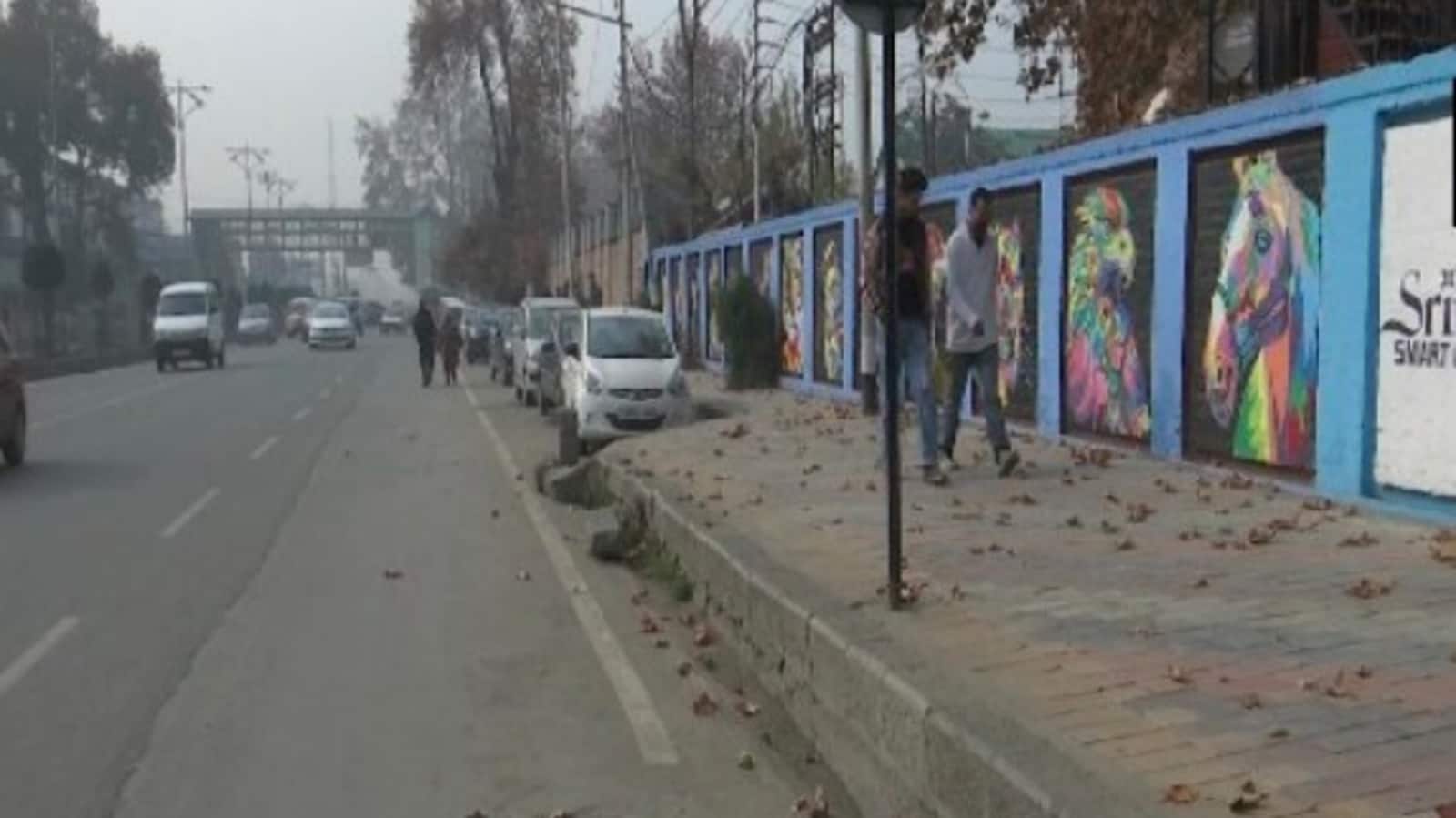 As part of the Srinagar Smart City project, the administration of Jammu and Kashmir has started to beautify the pristine spaces and walls with graffiti to attract tourists.

City Commissioner Athar Aamir Khan said: “The graffiti on the walls and flyovers are part of the beautification campaign under the Srinagar Smart City project.

The beautified areas have attracted a lot of attention and both locals and tourists love to visit them, thus increasing the tourist attendance in Srinagar city.

Zahoor Kashmiri, an artist on the project, said: “The purpose of these murals is to help increase tourist traffic in the city. It also attracts locals here. No one likes walls that look dirty; people even avoid accidentally rubbing them. Now, even when construction is underway, tourists and locals alike visit to click on the pictures. “

Mudasir Ahmad, an artist and part of the project added that this is a very positive step by the administration.

“Srinagar is a tourism hub, so the dirty-looking walls were not sitting well. With the beautification, tourists now have a better visual for them, they are walking around locally,” he said. .

People appreciate the initiative and said they would like to have more attractive places like these where people can have fun and take selfies.

Welcoming the initiative, Tasaduq Bhat, a local resident, said, “Art has helped make the city more beautiful. It also helped local talent to develop and also sparked the interest of several others in art.

The administration also plans to expand the project to cover more areas. 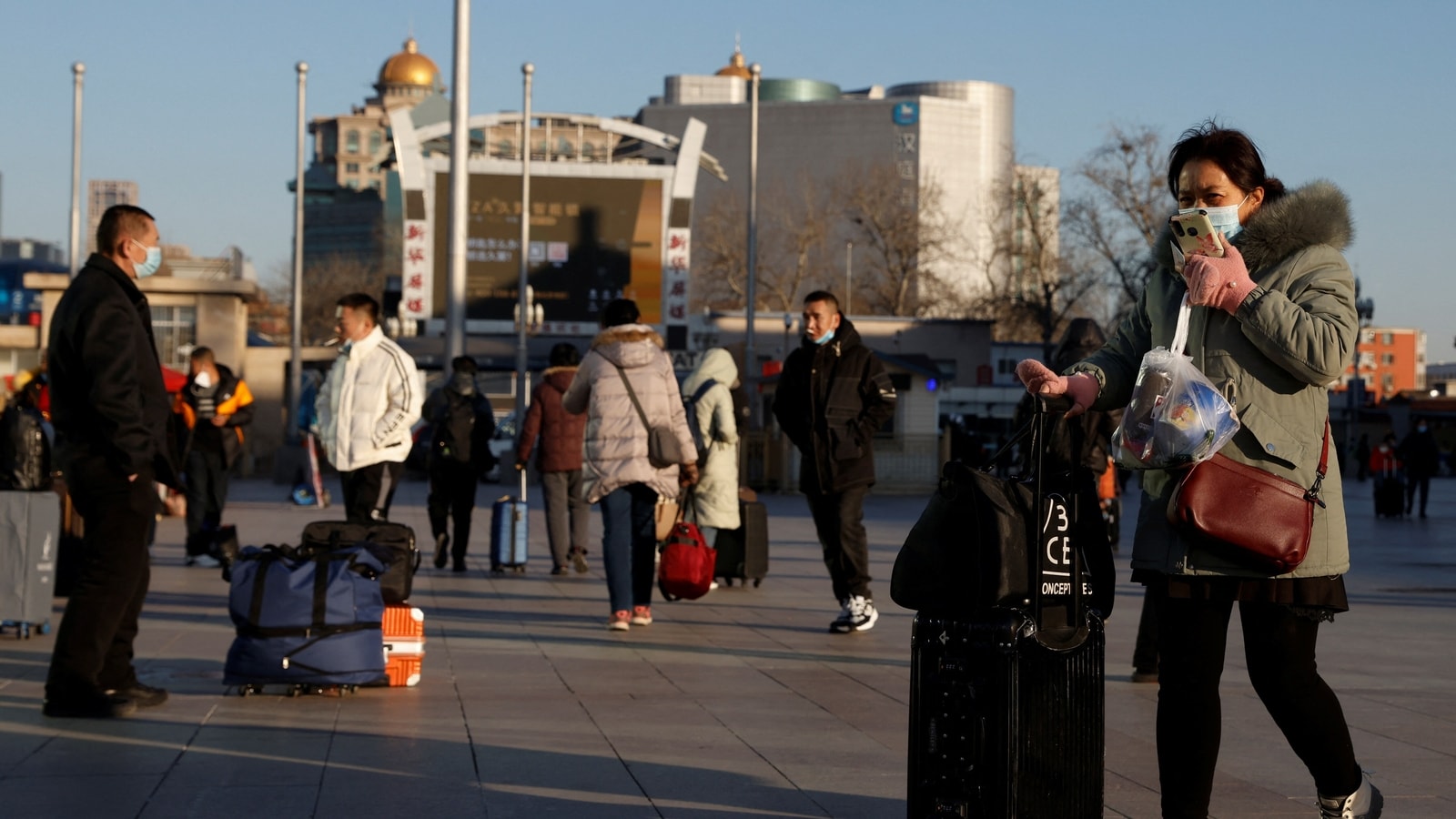 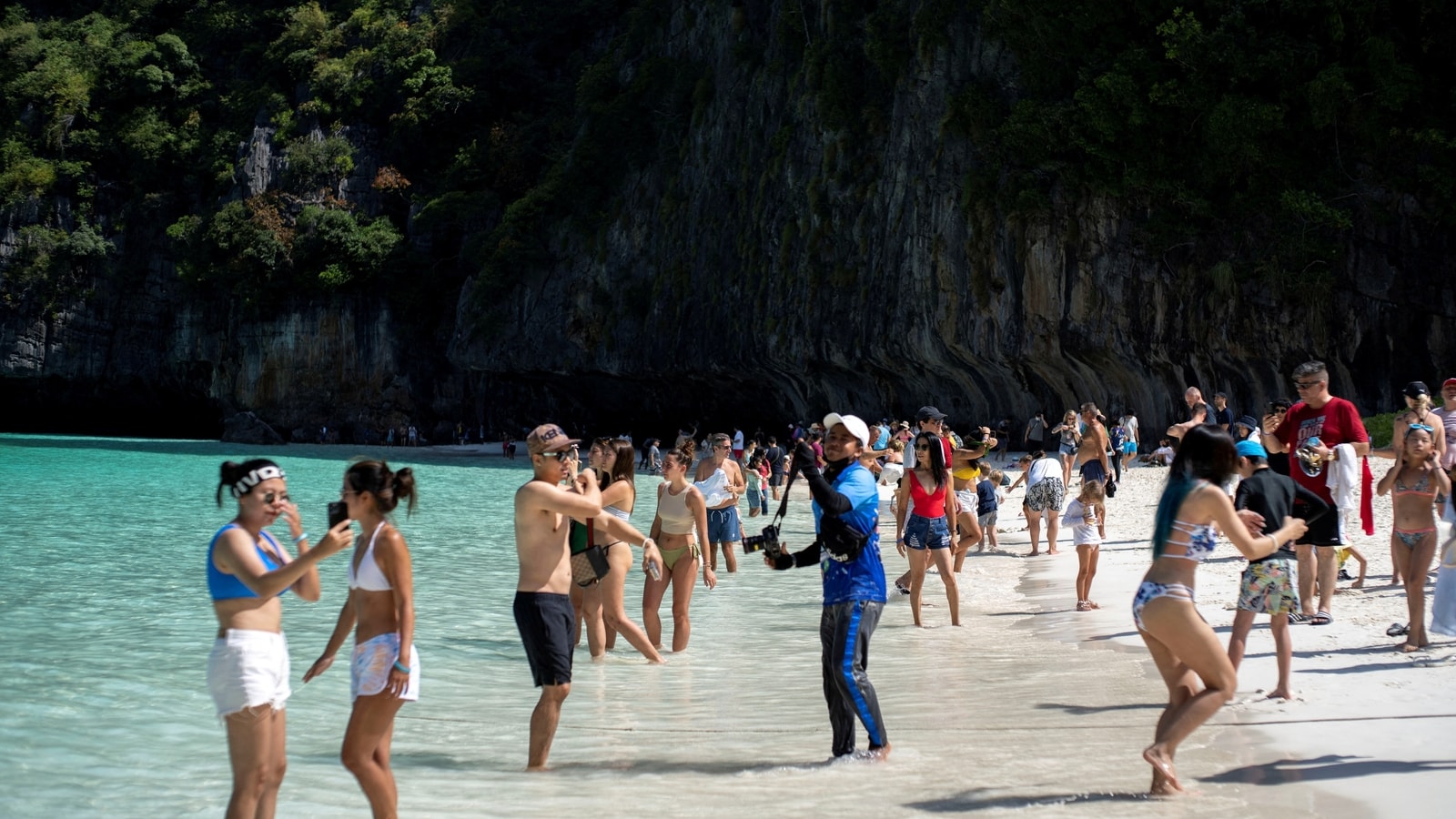 Thailand might resume quarantine waiver for overseas travellers amid Omicron