With the pandemic restrictions increasingly easing, the double vaccination rates increasing, and the weather becoming wonderfully enjoyable, it is difficult for travel enthusiasts to stay at home. So now is the perfect time to follow India Tourism’s “Apna Desh Dekho” campaign and immerse yourself in the history, culture and natural splendors of some magical destinations in your own backyard. Below are five of these places for a well-deserved vacation during this holiday season.

Capital of the state of Madhya Pradesh, Bhopal is a thousand-year-old urban fabric teeming with history and culture. It is said that in the 11th century, the Hindu king Bhoj established this colony around the “palas” or artificial lakes that still exist. This is why it is nicknamed – “City of Lakes”.

At the beginning of the 18th century, he was captured by a powerful Muslim dynasty led by an Afghan general – Dost Mohammed Khan. During their 200-year reign, Khan and his ancestors, including four women, made Bhopal one of the most beautiful cities in India at the time, being the envy of Mughal emperors in the nearby town of Delhi. Between 1817 and 1926, the kingdom was ruled by female sovereigns known as the Begums of Bhopal.

Their legacies and architectural creations that still exist in the old part of the city inspire the tourist cliché of Bhopal. Among several most visited monuments are the royal palaces, including Gohar Mahal and Shaukat Mahal. Both display touches of flair and grandeur emerging from a mix of styles.

Mosques are a beauty of Bhopal. As there are so many, estimated at over 400 today, it is only natural to call Bhopal the “City of Mosques” as well. Most are located in this old quarter and many were built by the Begums, their architectural grandeur testifying to a taste for art. The jewel in the crown is the Taj-ul-Masajid, the largest Islamic place of worship in India.

The royal heritage is not Bhopal’s only asset. There are plenty of other things to do and see in the city which displays a good mix of old and new. While cruising the lake during sunset hours and dining at the Bhopal Express, which is a train compartment converted into a restaurant, is almost mandatory, there is the magnificent Laxmiarayan Temple, Van Vihar – a 445 hectare animal park. and a multitude of elegant museums to claim the visitor’s time. If that’s not enough, within a 50 km radius are the World Heritage-listed Sanchi Stupa, a Buddhist pilgrimage site and the Bhimbetka Caves which house the largest collection of prehistoric art in India.

Founded by the French in 1674, Pondicherry now called Pondicherry is a coastal colony along the Bay of Bengal and 165 km from Chennai which today presents itself as a manifestation of France in India.

The French divided the city into two parts – Ville Blanche exclusively for Europeans and Ville Noire for natives. This division is still apparent. While Ville Noire is congested with traffic, noise and chaos, the Ville Blanche facing the sea retains much of the original French character. Flocking the estate is a collection of French remains, including statues of French Governor Dupleix and Joan of Arc, buildings such as the Hôtel de Ville (Mairie) and the former residence of the French governor, the French consulate and office of the Alliance Française, the war memorial, several churches and hotels such as De L’Orient and Le Dupleix.

Besides the French heritage, a major attraction of Pondicherry is the Ashram Aurobindo, established in 1926 by Cambridge-educated Aurobindo Ghose, a patriot turned yogi and his disciple Mirra Alfassa, known as La Mère who arrived in Pondicherry. from France in 1920 and never returned there. People from all over come here to learn yoga, meditation and Indian philosophy.

Not far from downtown Pondicherry is Auroville, a unique town established by La Mère in 1968 so that people from different parts of the world can live in harmony. The centerpiece of the city is the Matrimandir, a tall golden metallic sphere where locals meditate.

If playing with the sun, sea and sand during the day and partying after the sun goes down is on your mind, there is no better place in India than Goa, another former European colony. Well connected by air, rail and road to other parts of India, this small coastal nest on the country’s west coast along the Arabian Sea was held by the Portuguese for nearly 400 years until in 1961. However, the district still reflects a strong European character which attracts tourists from other parts of India and overseas to experience a little Mediterranean aura in an Indian environment.

The destination’s offerings are endless – whitewashed Baroque churches, temples, old houses, bustling markets, ancient caves, spice plantations that first drew Europeans to its shores and finally, the endless expanses of sand along the coast, the most famous are the Calangute, and the beaches of Colva.

Goa people are by nature very friendly and fun loving. They enjoy their food and drink. This is why it has perhaps one of the highest densities of cafes, restaurants, pubs and nightclubs in the country. Their very energetic music, which reflects touches of Portuguese fado and perhaps Brazilian samba, is enticing enough that everyone claps and dance to their tunes. This makes Goa a perfect party place to relax and enjoy after a day of sightseeing or beach time.

Khichan is a small Indian village in the Thar Desert region of Rajasthan, located almost in the center of a triangle formed by three well-known destinations in Rajasthan – Jodhpur, Jaisalmer and Bikaner. Between October and March, the rural nest is home to tens of thousands of Mongolian migratory cranes, named Demoiselle by 18th-century French queen Marie-Antoinette for their elegant appearance and grace.

Each year around October, when winter enters their breeding grounds, these avian species travel nearly 5,000 km through the mighty Himalayas to reach the warmer Khichan, on their sabbatical for the next six months.

Their arrival wakes up the impoverished village. As the incessant “kraw kraw” locations of winged visitors break the usual calm, locals have mobilized to organize the daily ration of 2,000 kg of grain – for overseas visitors. The dirt roads suddenly become busier as bird lovers from neighboring areas and as a day tripper from Jodhpur, Jaisalmer and Bikaner begin to flock to see an incomparable spectacle of bird life in action.

During the day, birds can be seen around the nearby sand dunes, bodies of water, bushes and salt marshes, but the best view is in the morning when they congregate in a village yard where for food. is prepared for them. It is truly a sight to behold as you watch thousands of these graceful, gray bodied, two legged creatures descend on the scattered grains to fill their bellies. From a distance, the feeding panorama looks like a patch of gray and black flipping up and down on a pop of yellow.

If a long day trip doesn’t seem encouraging, an alternative is to stay at Dera Dune – a world-class eco-friendly resort of The Clements Retreats in the village of Jamba, which is only a short drive away. from Khichan. Being close, guests have ample time to hunt cranes in various places at different times of the day, see them up close and know their characteristics and capture their countless movements through the lenses.

While staying at the resort, in addition to encounters with cranes, guests have the opportunity to do other interesting things like trek through the sandy estate on camels and experience unspoiled desert life by visiting the neighboring villages where the friendly locals welcome them in their mud houses called ‘Dhanis’, tell their lifestyle stories, show the crafts they produce and even ask to have a cup of tea with them.

If the majestic view of the snow-capped Himalayan mountain ranges is in mind and winter cold is no problem, then Darjeeling – the ‘queen of the hills’ is a perfect destination to enjoy a few days of wandering. on winding and hilly roads surrounded by the greenery of lush tea gardens.

Darjeeling connects to the world with tea. But for many, the beauty of the surrounding Himalayan ranges – especially that of 8,586m high Mount Kanchendzonga, the third highest peak in the world – is a major draw to the scenic mountain sanctuary.

The spectacular panorama can be seen from almost anywhere in Darjeeling, well connected by air, rail and road from Kolkata. However, Tiger Hill, the highest accessible point in town, claims to be the most popular viewing platform. People get up early to be there at sunrise to watch how the first rays of the morning sun mystically change the color of the white peaks from crimson red to golden yellow. It sure is a heavenly sight, but for late risers and crowd avoiders, Batasia Loop is the second best option. This rail loop is a stop for the legendary ‘Toy Train’, an iconic Darjeeling attraction that has been operating since 1881.

The ethnic population of Darjeeling includes inhabitants of neighboring Sikkim, Nepal and Bhutan who call their country “Dorji Ling”, which means “the land of lightning”. Their religion is Buddhism. Thus, the district is home to many Buddhist temples, monasteries and stupas, the whole being a major attraction for visitors. Some of them are quite large and feature many works of art.

Another place to visit is the Himalayan Mountaineering Institute, founded in 1953 in honor of Tenzing Norgay after he and Sir Edmund Hillary conquered Mount Everest. Adjacent to the institute is a zoo which is home to rare species like red pandas, snow leopards and Tibetan wolves that inhabit the snow-capped regions of the high Himalayas. 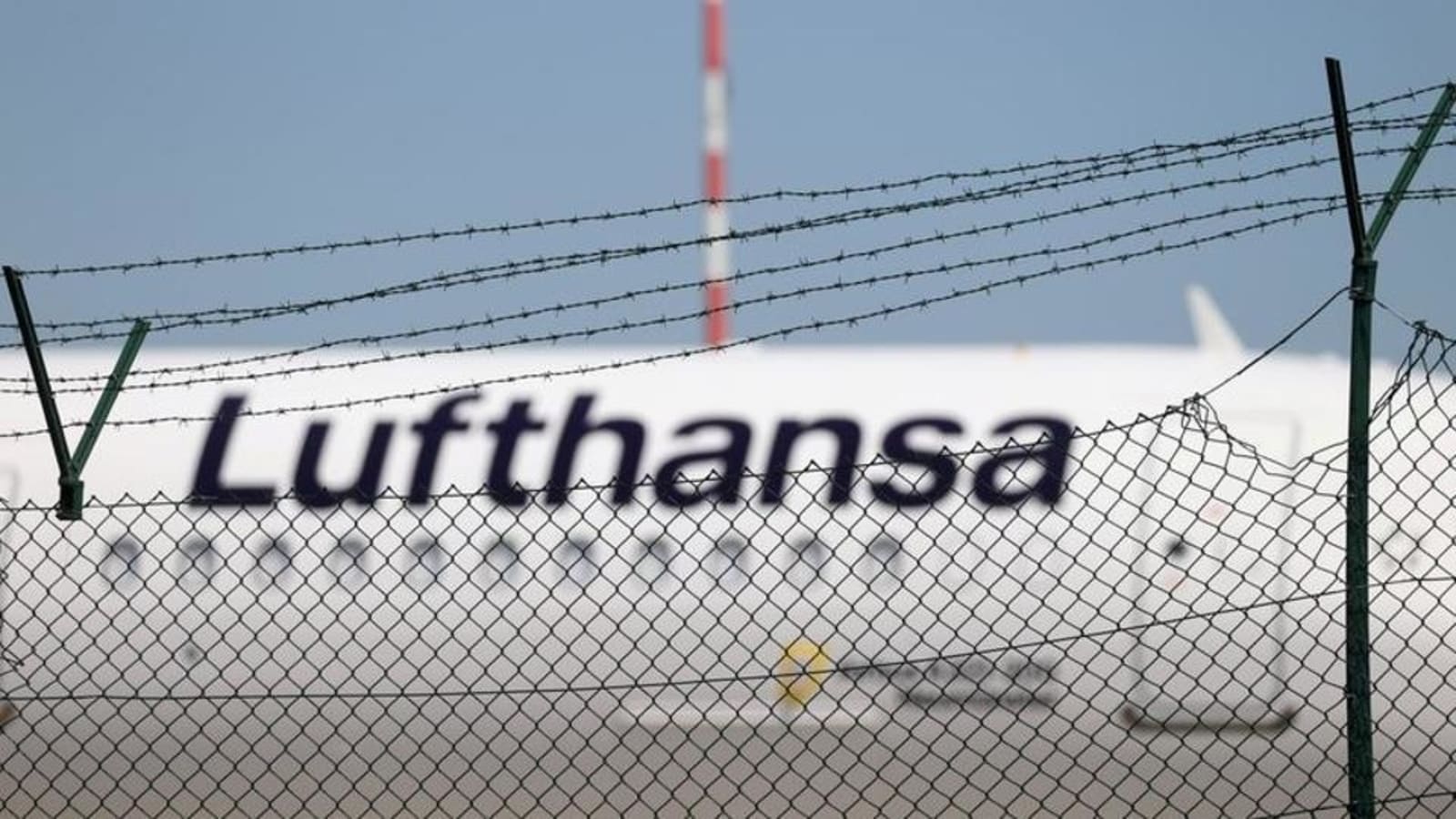 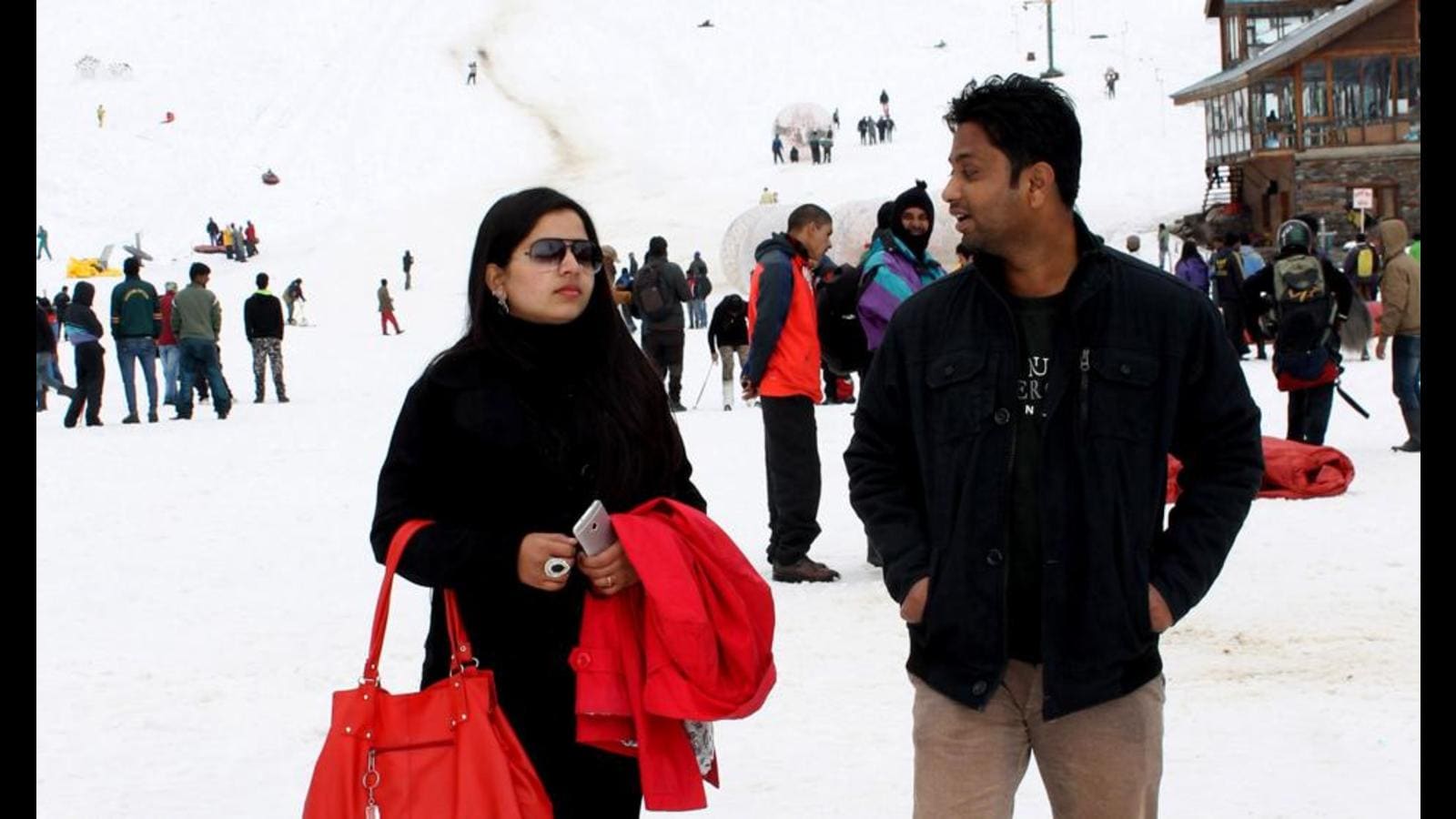 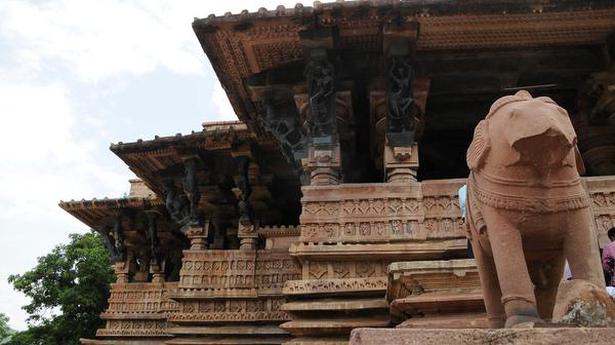 The heritage high, hype and hyperbole of Ramappa Temple