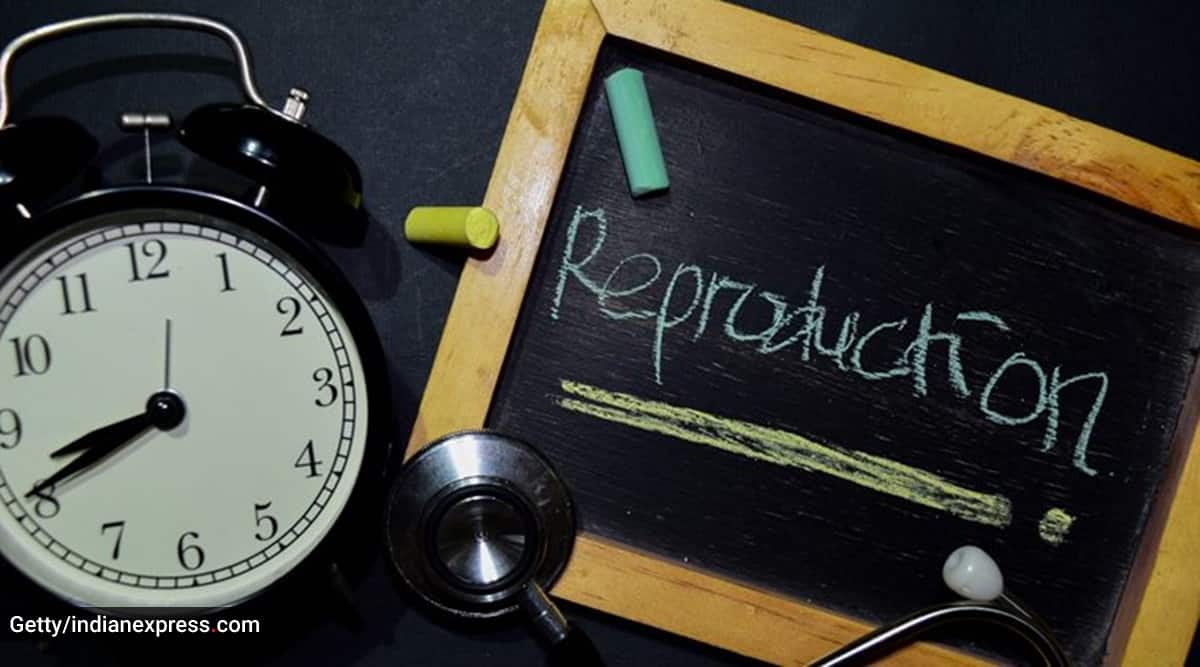 With the innovation of cutting edge technology and a rapidly changing lifestyle, today it has become normal for couples to have children when they are mentally prepared and committed to parenthood. However, it is undeniable that most couples find it difficult to conceive later in life due to increasing fertility issues.

As a result, assisted reproduction techniques, including egg freezing, have proven to be saviors for couples, especially women who wish to conceive later in life. Medically known as mature egg cryopreservation, this is a method of preserving a woman’s ability to become pregnant in the future. In this method, unfertilized eggs are harvested from the ovaries and frozen for later use, where they can be combined with the sperm and manually implanted into the uterus, explained Dr Swati Mishra, consultant, Birla Fertility and IVF. .

Who can benefit from it?

“Egg freezing is a reliable option for women who are not yet ready to get pregnant and want to conceive in their 30s. One of the most important advantages of this technique is that it is a multi-step process, that it does not require donor sperm and that it can be fertilized at the time of conception ”, Dr Mishra said.

Before opting for this method, it is crucial to understand when a woman can use this option. These include:

If infertile: the majority of couples are unable to conceive due to various factors that can cause fertility problems, including conditions such as lupus, sickle cell anemia or PCOS.

In the event of cancer treatment: Cancer treatment leaves a significant impact on the body, weakening various organs. Certain drugs and therapies like chemotherapy can emit harmful radiation which can affect fertility.

During IVF: In vitro fertilization is another method that involves fertilizing the eggs with sperm in vitro. Depending on the case, doctors may even suggest freezing eggs to women as needed.

Physical problems: in some cases of infections, organ failure, or other physical problems like endometriosis (which is a condition in which tissue grows outside the uterus blocking the fallopian tube) , there are risks of deterioration of the quality of the eggs.

Medically known as cryopreservation of mature oocytes, it involves preserving a woman’s ability to get pregnant. (Source: Getty Images / Thinkstock)

What is the procedure?

Before freezing eggs, patients should undergo screening procedures to identify any signs of infection that may complicate the process. Once this is done, the process is carried out and the patient is closely watched at every step. Freezing eggs involves several procedures, but it can be divided into three main parts. These include:

Ovarian stimulation: In this process, synthetic hormones are injected into the patients to stimulate the ovaries and produce several eggs rather than just one. To prevent the risk of premature ovulation, other drugs are also injected into the patient. Then, to measure the response and monitor the development of follicles (bags filled with fluid where the eggs mature), blood tests and a vaginal ultrasound are also done. It usually takes 12 to 14 days for follicles to develop inside the ovaries.

Egg recovery: This process is done under sedation, in which an ultrasound probe is inserted into the vagina to identify the follicles. A suction device connected to a needle is used to remove the egg from the follicle, and this process can take up to 10 to 15 cycles to ensure that enough eggs are collected.

Frozen: Once the unfertilized eggs are collected, they are frozen at subzero temperatures to keep them for future use. One of the most common egg freezing processes is called vitrification. High concentrations of substances are used to prevent the formation of ice crystals during the freezing process.

.
What factors have an impact on the freezing of eggs?

Before opting for egg freezing methods, it is also essential to understand that various factors can affect the success or failure of egg freezing. These include:
Age: We have seen that young women produce more fertile eggs who have a better chance of fertilization in the future.
Sperm Quality: To have a healthy and successful pregnancy, it is essential to remember that the quality of the sperm is most likely to affect the success rate. A healthy sperm is more likely to produce a healthy embryo.
Good Clinic: Apart from this, the success rate of clinical procedures also plays a vital role in determining the success of the egg freezing method.
Quantity of eggs: The quantity of eggs increases the chances of pregnancy. A larger quantity of eggs also guarantees better conception opportunities in the future.

What is the significance of egg freezing for postmenopausal women?

While egg freezing is a growing trend for women who don’t want to get pregnant in their 20s or 30s, it’s also important to note that most women go through menopause (a stage that follows the end of menstrual cycles. ) in your late forties or early 1950s. Therefore, in the years leading up to menopause, the fertility decreases and conception becomes problematic in recent years compared to younger women. So, although freezing eggs offers an option for getting pregnant in later years, it is essential to understand that fresh eggs will always have a better chance of pregnancy than frozen eggs. 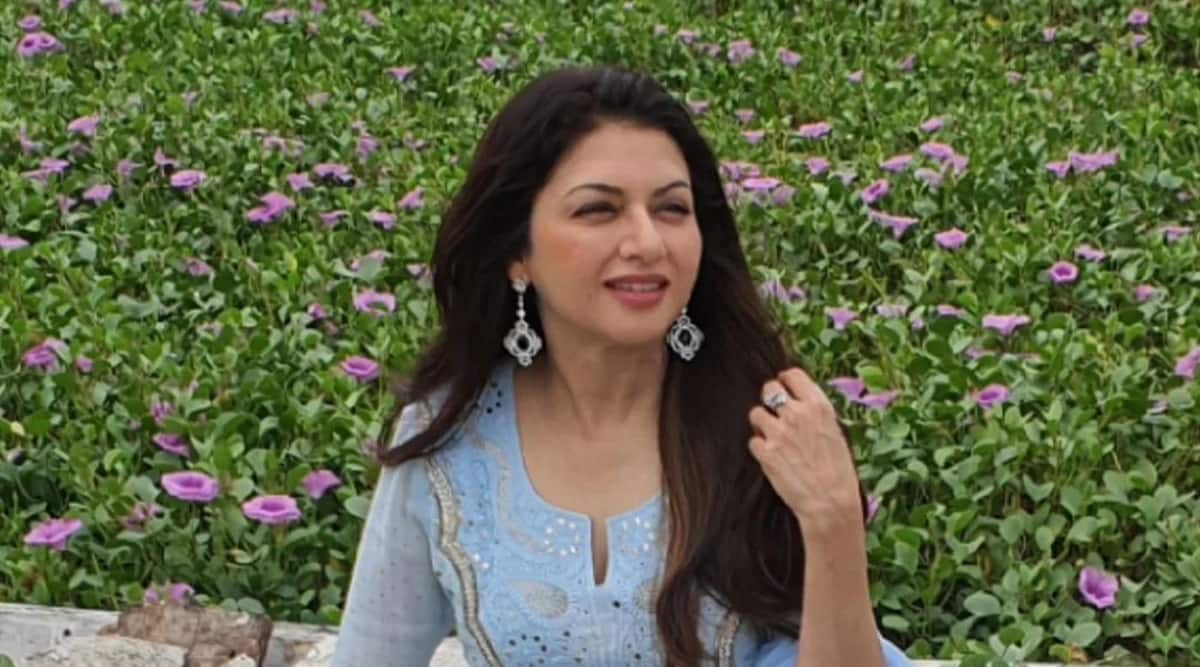 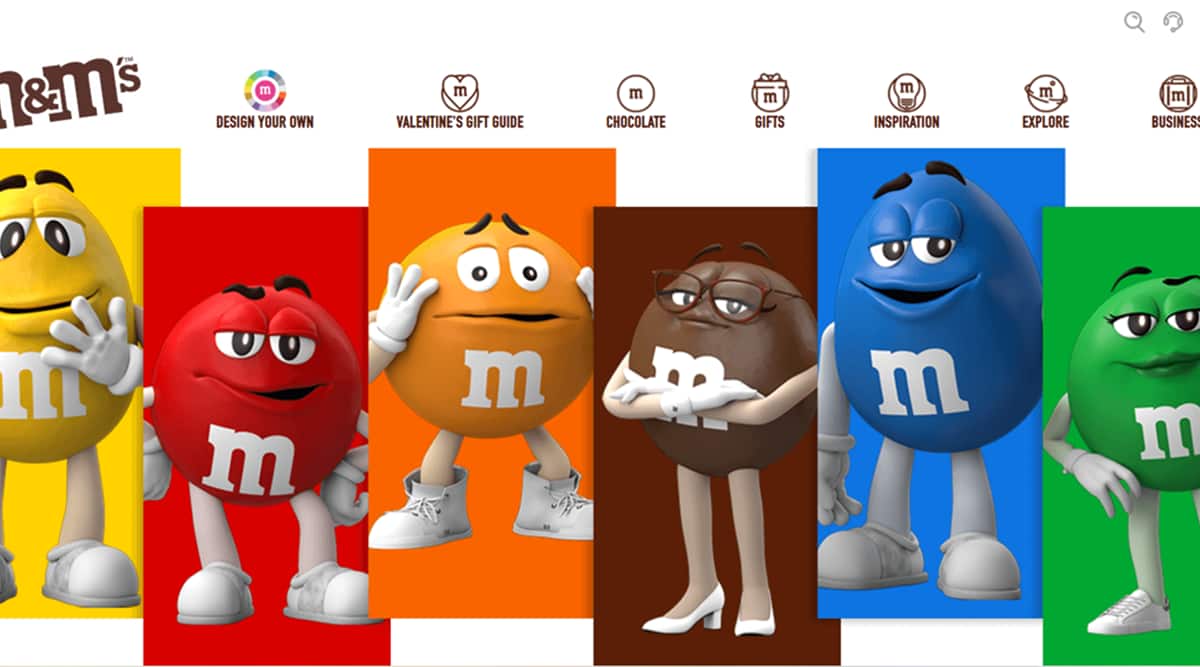 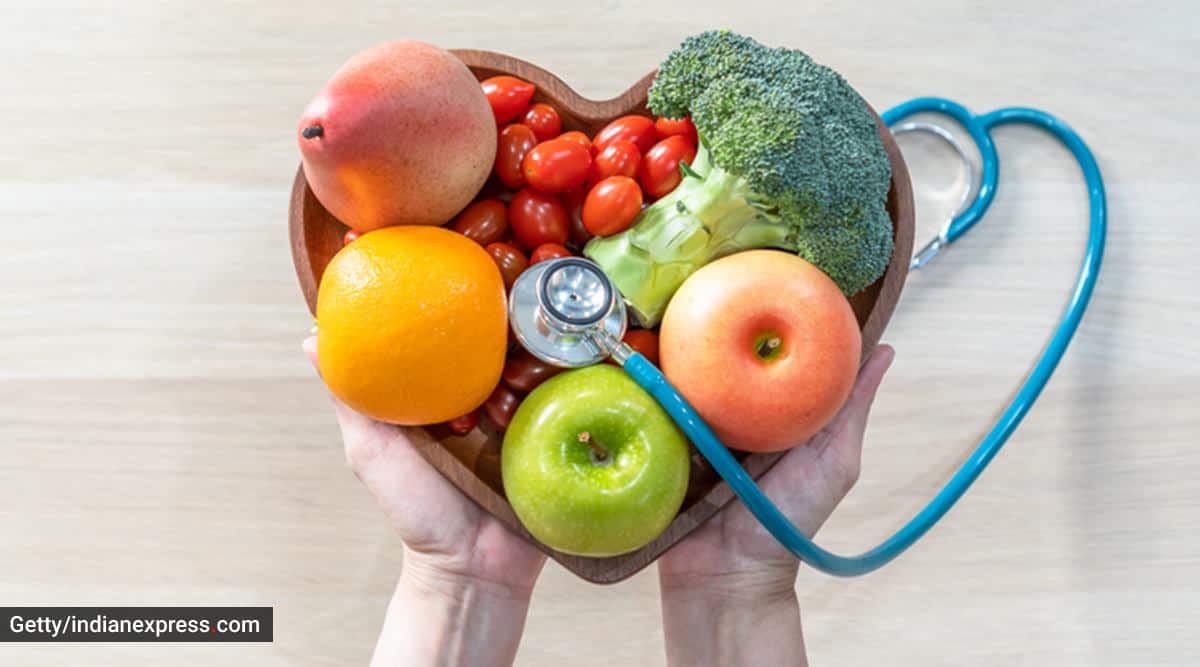