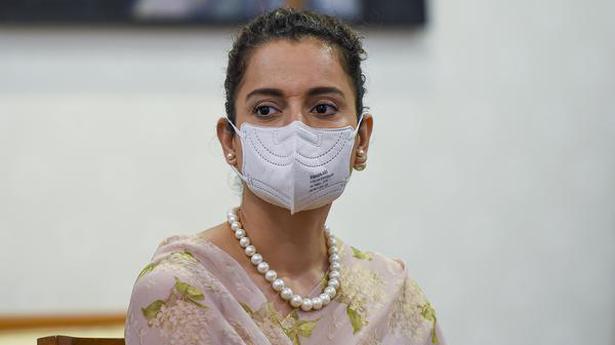 On November 11, Kangana Ranaut started a dispute claiming that India had achieved “true freedom” in 2014,

On November 11, Ms Ranaut started an argument claiming that India had achieved ‘true freedom’ in 2014, apparently referring to the government led by Narendra Modi taking power and describing the country’s independence in 1947 as’ bheek (Alms).

Ms Maliwal, in her letter, said the actor had “made some outrageous statements dishonoring the country’s great freedom fighters”.

The DCW chief also asked for sedition charges against the Queen actor.

Stressing that Ms Ranaut’s statements have hurt the feelings of millions of Indians and are of a “seditious” nature, she urged the President to “please take notice of the matter and withdraw the honor Padma Shri conferred on Ms Ranaut “.

“I also ask you to please ensure that an FIR is registered against her for sedition. I hope that you will defend the feelings of millions of Indians and that you will do what is necessary in this matter ”, underlined Ms. Maliwal.

The DCW leader said that Ms Ranaut, “through her callous and thoughtless lies”, demeaned and belittled “the sacrifices of millions of Indians who participated” in various movements such as the revolt of 1857, the Champaran Satyagrah, the Khilafat Movement, the Quit India Movement, the Dandi March and the non-cooperation movement among many others.

“How can we forget the thousands of people who gathered at the Jallianwala Bagh to protest against British rule and the massacre that followed? Are these chapters of our history a “bheek”? Ms. Maliwal sought to know.

She also pointed out that this was not a misguided incident of the actor and that “Ranaut does not appear to be sane.”

“She usually spits venom at people in her own country and has repeatedly used vile language to attack those with whom she does not agree. Her behavior is by no means worthy of the recipient of the country’s highest honor and is also an insult to the faithful who have received the award with and before her, ”added Ms. Maliwal. 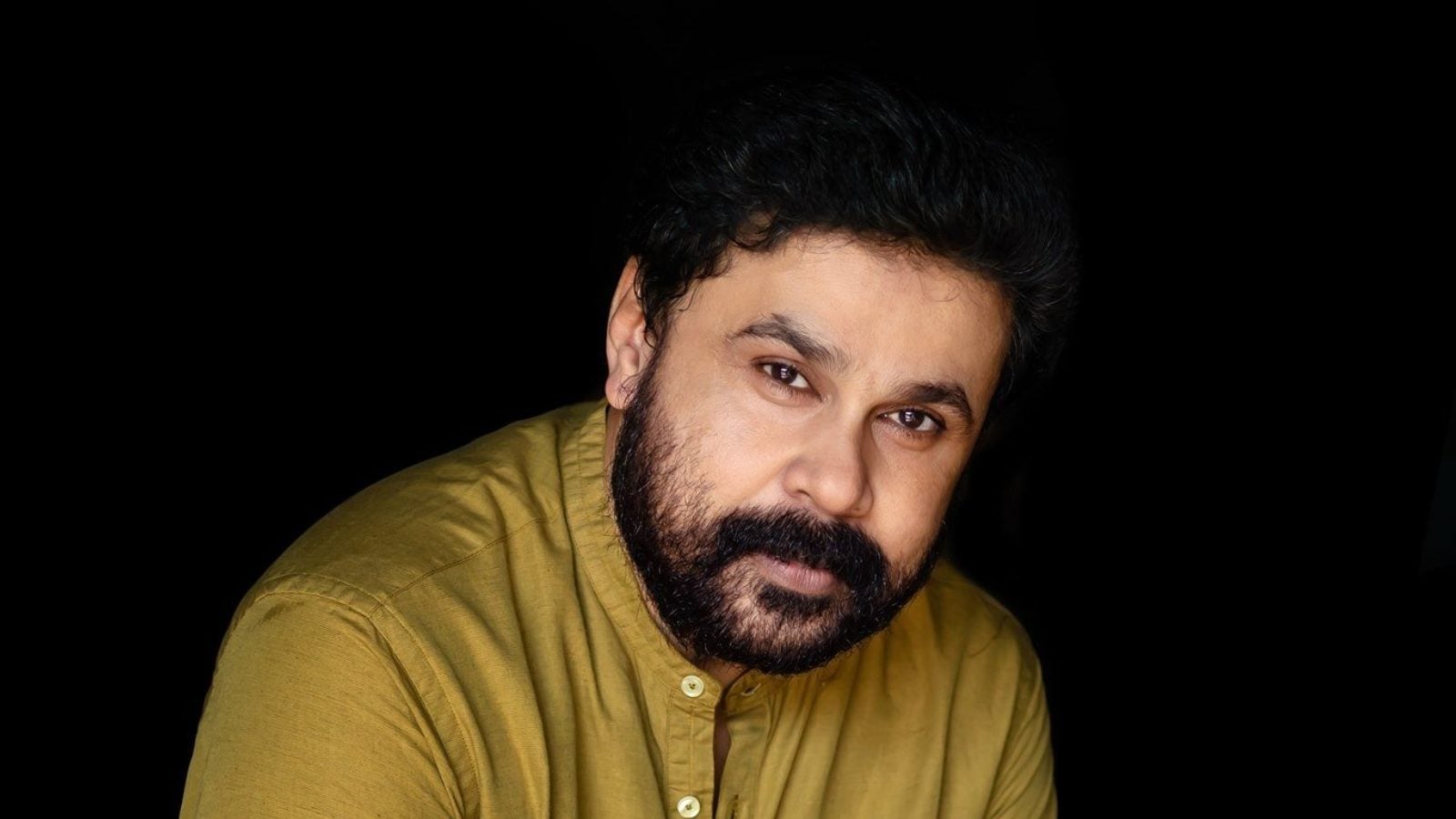