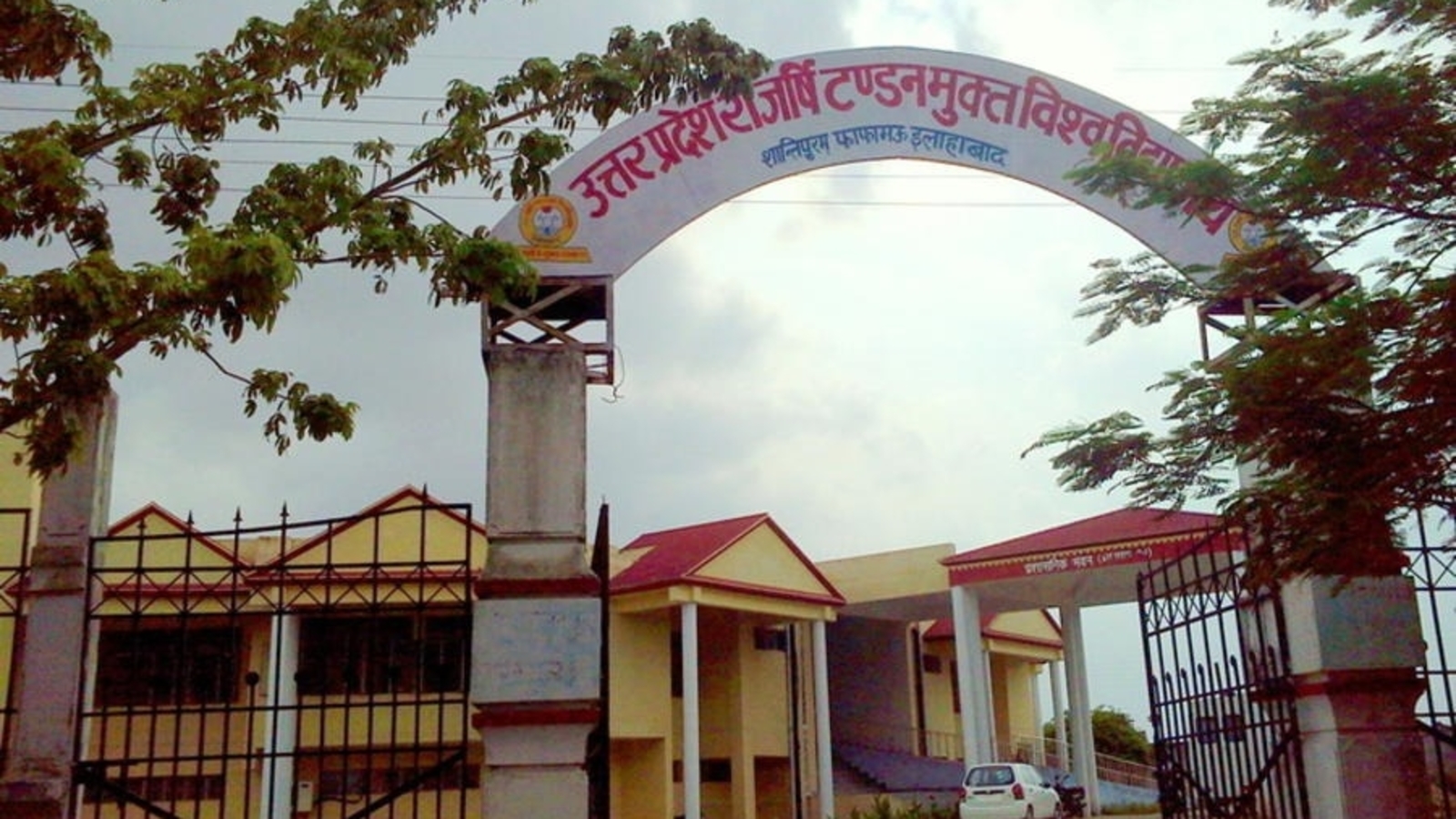 With the aim of empowering women and making them financially independent by setting up their own small businesses, officials at the Open University of Uttar Pradesh Rajashri Tandon (UPRTOU – the isolated open state university of the UP) have decided to launch five new professional courses from the next academic session.

The highlight of these new courses is the fact that students who enroll don’t even need to be literate and can be of any age group. The only prerequisite would be if they wanted to take these courses which would be mostly short-term certificate courses, university officials said.

Applicants who come to take these courses do not have to take an entrance test or come to university with a recommendation from anyone.

“Since 1999, UPRTOU had launched the initiative to make learning free from all technical problems and to reach those that were otherwise ‘unreached’. In addition to the traditional diplomas and degrees, we have focused on providing vocational courses and these new courses are also a small effort to make our women, especially in the rural areas of our university and its study centers, qualified to that they can win for themselves and become self-reliant, ”said UPRTOU Vice-Chancellor Prof. Seema Singh, who is coincidentally the university’s first female VC.

The five courses that would be launched by UPRTOU include family gardening, crafts and embroidery, sewing, painting and cooking.

The director of the university’s internal quality assurance center, Prof. Omji Gupta, said: “We had recently presented a proposal to the Vice-Chancellor to start these courses at our university as a result of which she received the approval of the Chancellor, State Governor Anandiben Patel. Now, after the unanimous approval of the courses at the Executive Council meeting held on November 12, the admission process for these courses will soon be launched.

Professor VC Seema Singh said illiterate women can also be admitted to one of the five vocational courses. There is no age limit, minimum qualification or for that matter even the number of places for admission to these courses, she added.

“Admission to these courses would be on the main campus of the university as part of the pilot project. After the courses have been accepted among the women and their response, this new system will be implemented in all study centers throughout the state, ”said Professor Singh.

The certificate will be issued after a two-month training course, she added.

Training in these courses will be based on practical sessions. The evaluation will also be based on the scoring of these sessions with “A” meaning excellent, “B” meaning good and “C” meaning satisfactory, explained the VC. 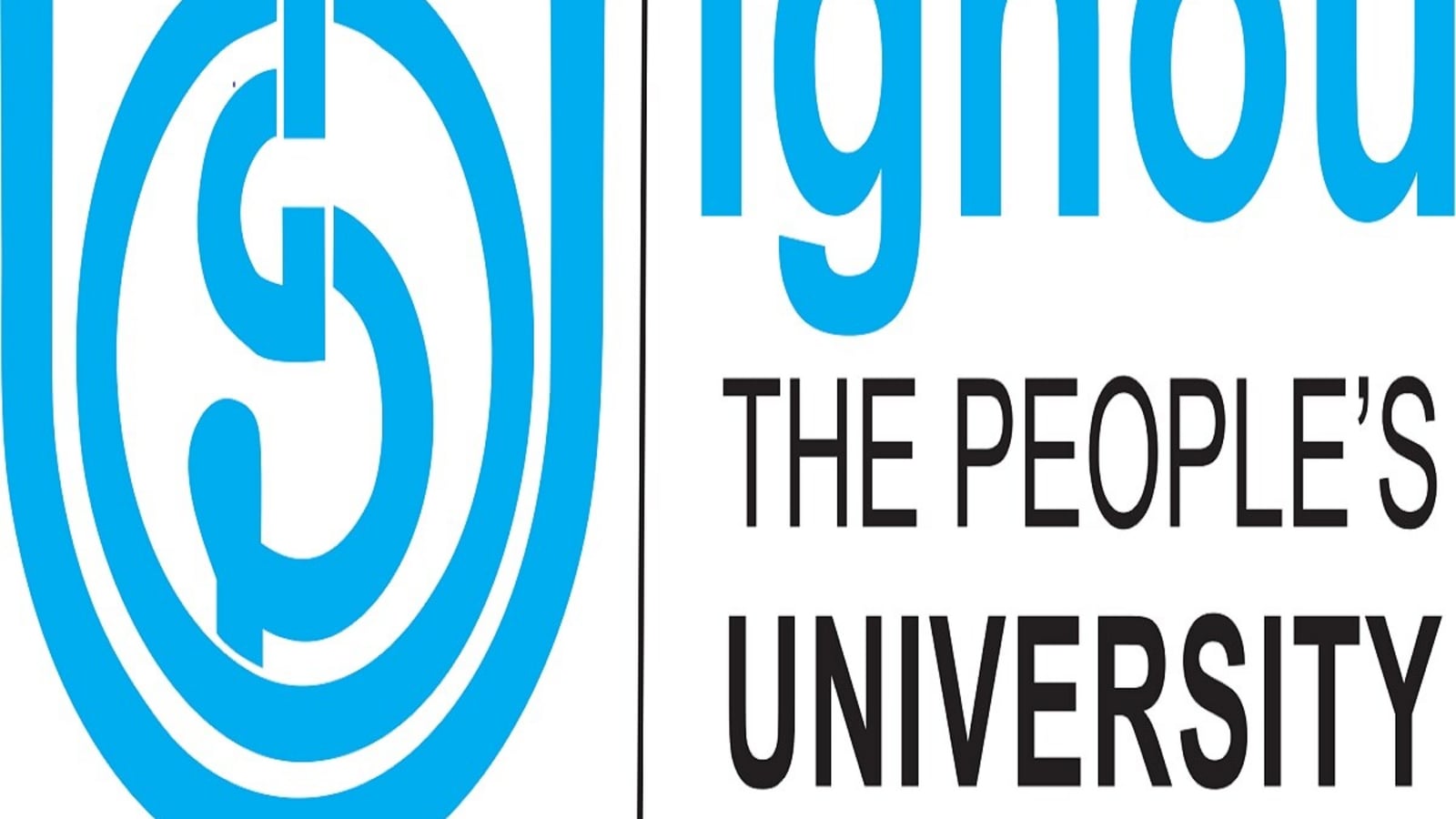 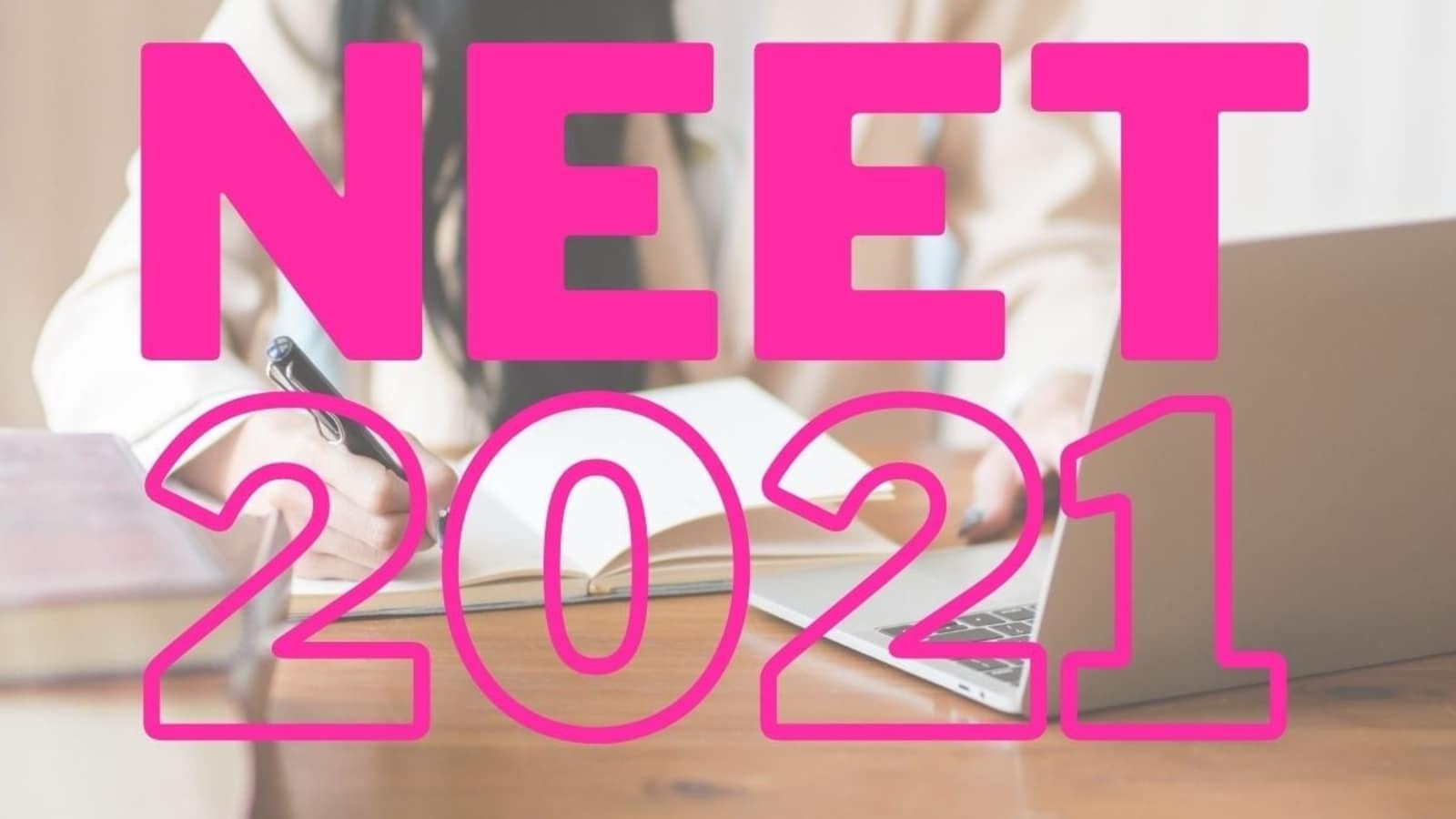