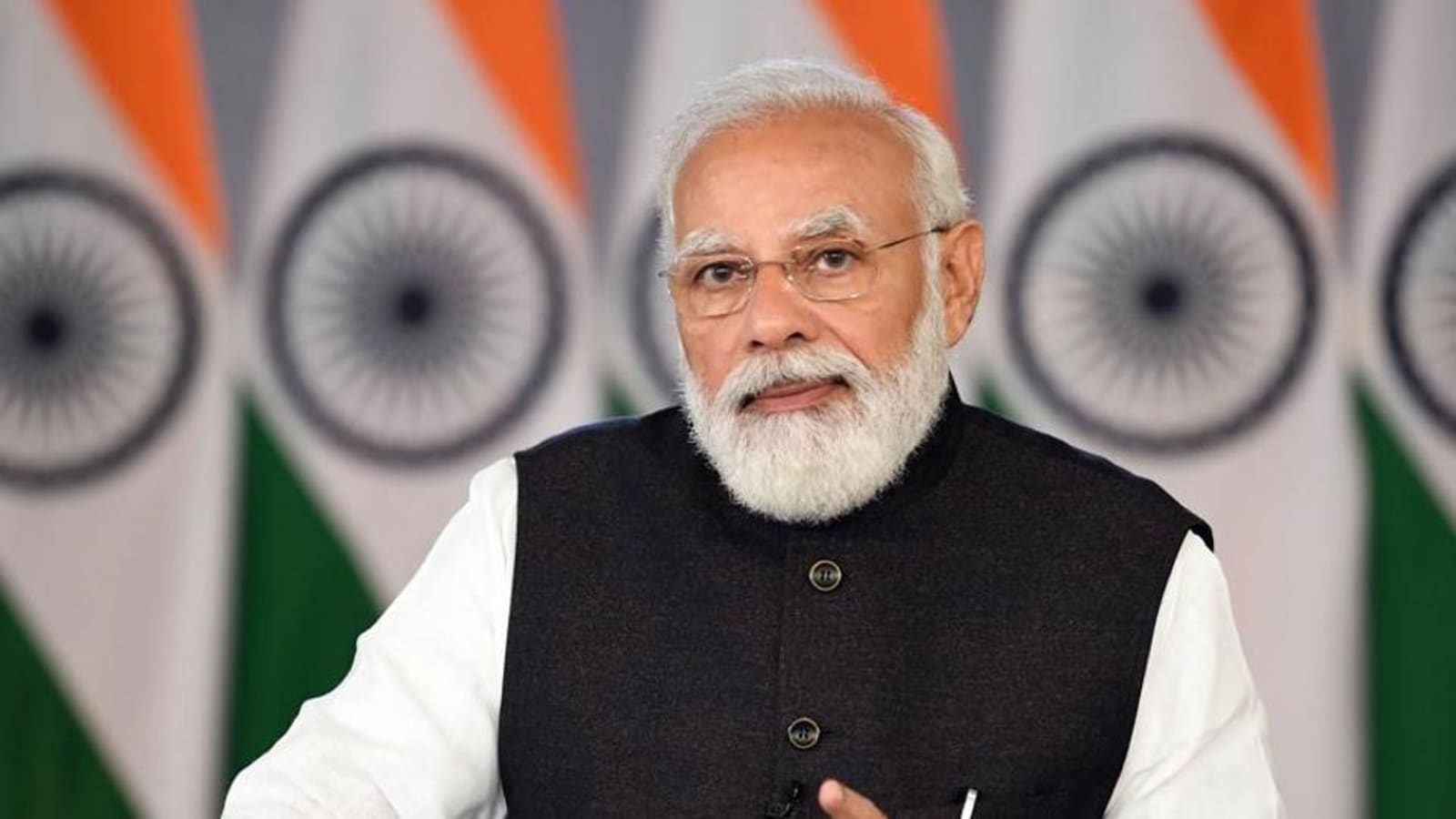 In a major effort for a hands-on approach to governance, the Modi government plans to recruit young professionals, solicit input from retired officials, and make the best use of technology for project monitoring, in addition to various other stages which will be overseen by eight different groups comprising members from across the cabinet, sources said.

The 77 ministers have been divided into eight groups to develop technology-based resources, create a pool of professionals to be recruited into their teams and other similar initiatives to be adopted in the offices of all ministers’ offices to bring more transparency. and further improve the efficiency of the Modi government, the sources said.

A total of five such sessions were held – one on personal effectiveness, focused implementation, ministry functioning and stakeholder engagement, party coordination and effective communication and the last one focused on parliamentary practices.

All of these meetings mainly focused on improving the efficiency and delivery system of the Modi government. The formation of groups is another step in this direction, focusing largely on improving governance overall by giving ministers a more practical approach, the sources said.

All 77 ministers on the council are part of one of those eight groups, each comprising nine to ten ministers with a Union minister appointed as the group coordinator, sources said.

Develop a portal in each ministerial cabinet that gives updates on the performance of the Centre’s flagship programs and policies, a dashboard for tracking decisions made by the respective ministers and a system for scheduling meetings and managing correspondence. part of the tasks assigned to these groups.

They were also asked to create profiles of all districts, states and ministries and to develop stakeholder engagement programs.

One of the groups was tasked with setting up a mechanism to create a team of at least three young professionals with masters in research, communication and other key areas, the sources said.

Likewise, a group has been tasked with creating a portal that stores the comments and experiences of retiring employees, sources said.

This responsibility has been entrusted to them so that they can share the best practices of their respective offices with other colleagues in the firm.

Most of the ministers who had made presentations at the Chintan Shivirs were given the responsibility of coordinating their respective groups.

Meanwhile, to attend these brainstorming sessions, Union ministers on the instruction of Prime Minister Modi carpooled with their cabinet colleagues from different ministries and from different states.