Actor Rani Mukerji defended his characters and those of Shah Rukh Khan in their 1998 film Kuch Kuch Hota Hai. In an interview, Rani said that her character (Tina) in the film had “a lot of depth” that Shah Rukh (Rahul) ‘s character “fell in love with her”. She also said that since Tina was “a very difficult kind of person to get hold of”, it made Rahul extremely interested “in pursuing her further”.

Kuch Kuch Hota Hai, a romantic comedy-drama, starred Shah Rukh Khan, Kajol and Rani Mukerji. It was written and directed by Karan Johar and was a blockbuster. However, over the years people have pointed out that the character of Shah Rukh in the film appears to be sexist in nature. The audience also praised the way women were portrayed in the film.

In an interview with India.com, Rani Mukerji said, “She (Tina) was a kind of person who was very difficult for him (Rahul) to get, which made him have the curiosity to pursue her further. The fact that she sang Om Jai Jagdish Hare on the college campus when he thought she was born and raised in London… also drew Rahul to Tina as a person.

She also said: “I won’t classify him as ‘he chose someone who looked good and not for Anjali who was more of a tomboy.’ I’m not going to make it that frivolous. I’d say there was a lot of depth in Tina’s character that someone like Rahul fell in love with her… because in the end, it’s Tina who understood the love that Rahul and Anjali had for each other. In turn, she forces her daughter to reunite them both. You know there that Tina had a lot of depth besides be a beautiful girl.

Rani also said that “falling in love is something very subjective for every person” and added that someone cannot be judged for their choices. She further stated that “what might seem right to you might be bad for the other person.”

Kuch Kuch Hota Hai was one of the films from the early years of Rani’s career. The actress made her Hindi film debut with the 1996 drama Raja Ki Aayegi Baraat, followed by Ghulam. She has also appeared in films like Saathiya, Hum Tum, Veer-Zaara, Chalte Chalte, Black, Bunty Aur Babli, Mardaani and Hichki, among others.

Read also | Karan Johar says Salman Khan told him that only a “paagal” would do a supporting role in Kuch Kuch Hota Hai, watch

Rani was last seen in Bunty Aur Babli 2 opposite Saif Ali Khan. She will then appear in Mrs Chatterjee Vs Norway by director Ashima Chibber. The film is produced by Emmay Entertainment and Zee Studios by Monisha Advani, Madhu Bhojwani and Nikkhil Advani. 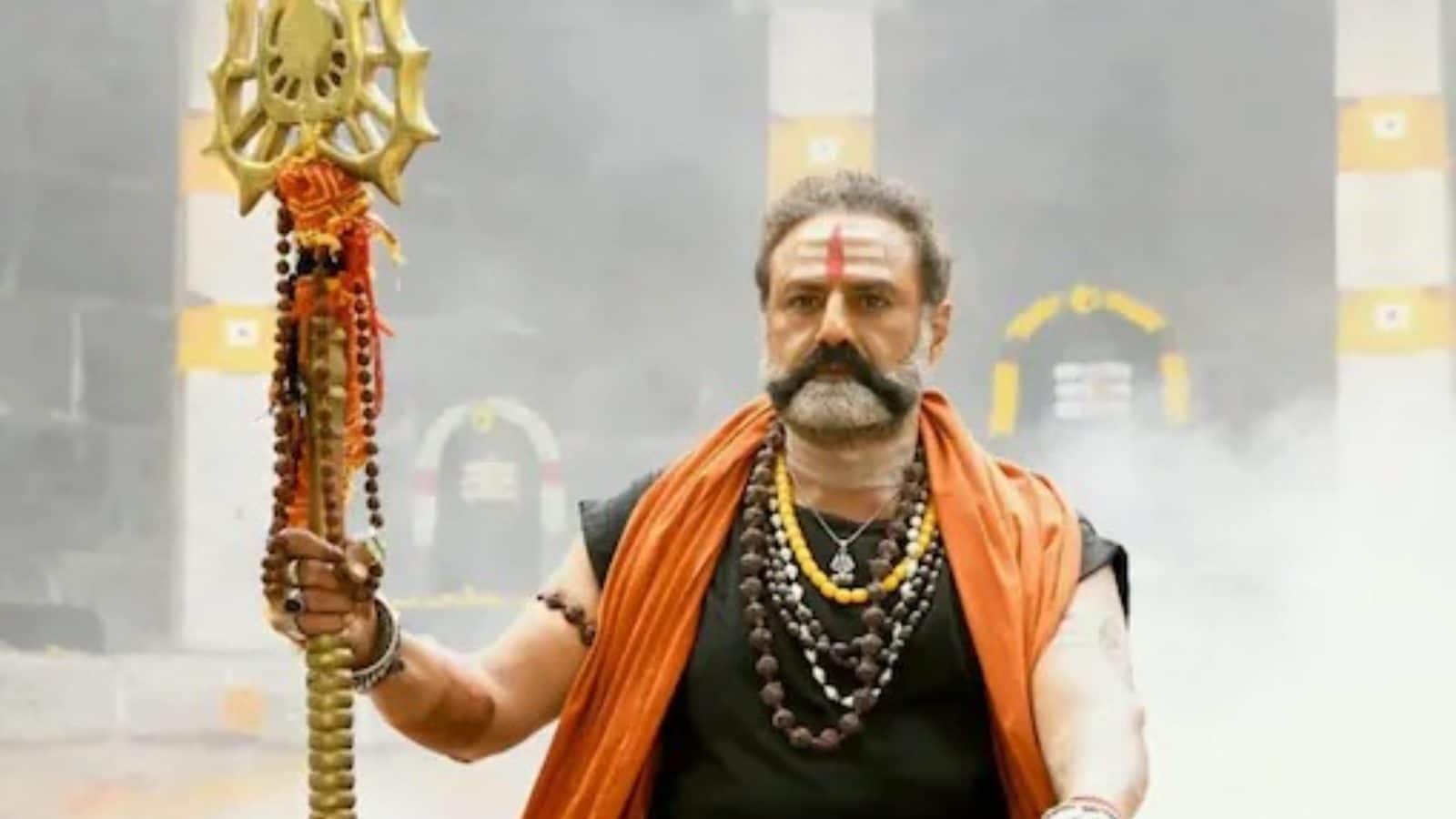