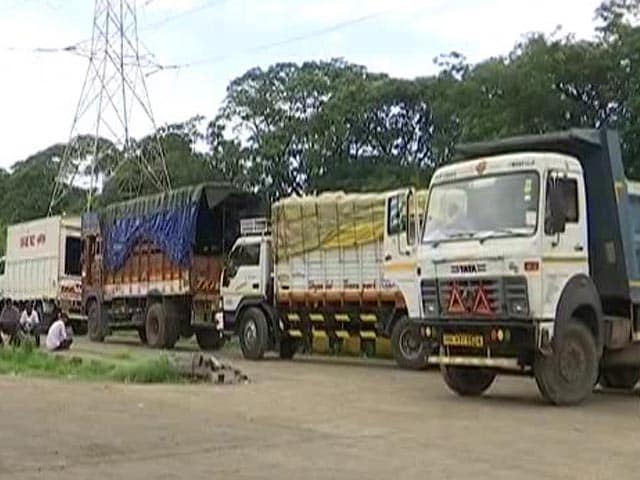 The government allowed schools, educational institutions and offices to start operating from November 29, and steps were taken to keep the air clean and safer for students and people going out to work.

The government will not allow gasoline and diesel vehicles in Delhi on November 27.

In a bid to control air quality in the nation’s capital, the Delhi government will not allow CNG-free trucks and cars to enter Delhi from November 27. The government has allowed schools, educational institutions and offices to start operating. from November 29 and measures were taken to keep the air clean and less dangerous for students and people who go out to work.

Minister of Environment – Gopal Rai said that only CNG and electric vehicles except those engaged in essential services will be allowed to enter Delhi from November 27. The minister made the announcement after a meeting to review restrictions to tackle air pollution. The entry ban on vehicles running on other fuels will remain in effect until December 3, he said. Rai also urged government staff to use public transport for their trips. “We recently hired private CNG buses. We decided to use them to transport workers from government residential settlements such as Gulabi Bagh and Nimri Colony,” he added.

The government will also launch a shuttle service between the Delhi secretariat and ITO and Indraprastha metro stations for its employees. He also said the air quality has improved over the past three days. The city’s AQI is similar to the one before Diwali and measures have been taken to maintain this air quality and prevent it from deteriorating further. On November 13, the city government ordered the closure of all educational institutions, banned construction and demolition activities, and asked its employees to work from home in order to combat air pollution and minimize its effects on health. 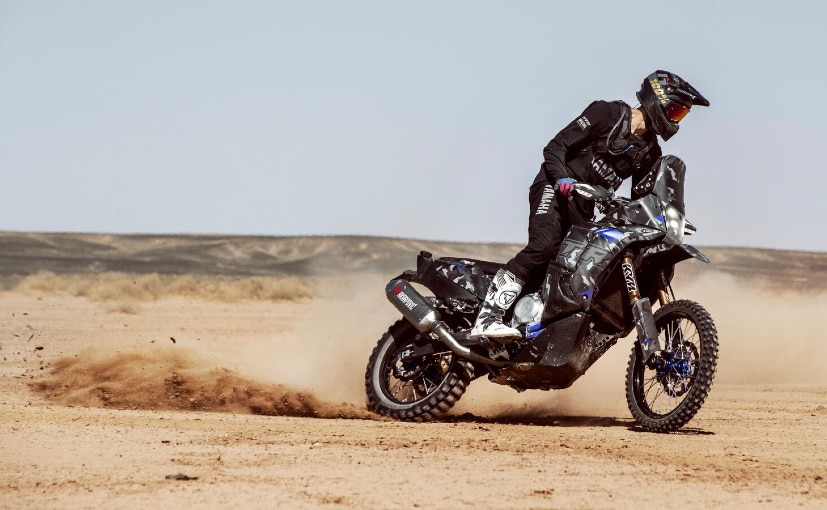 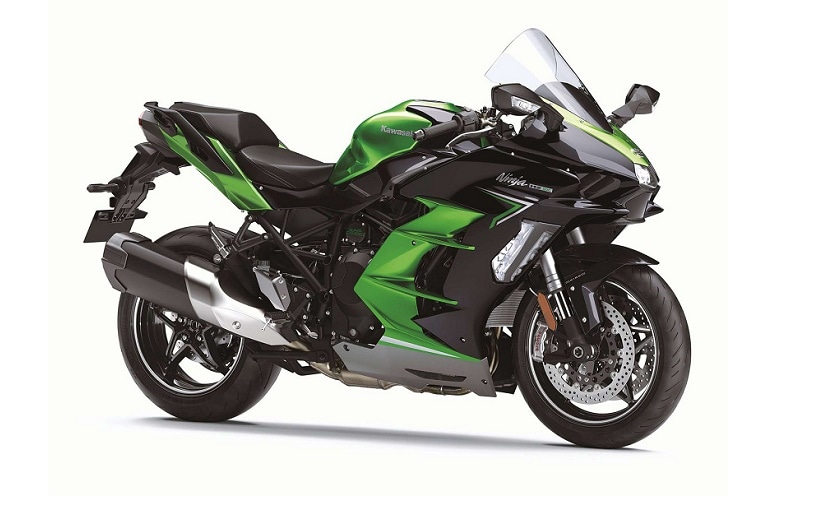