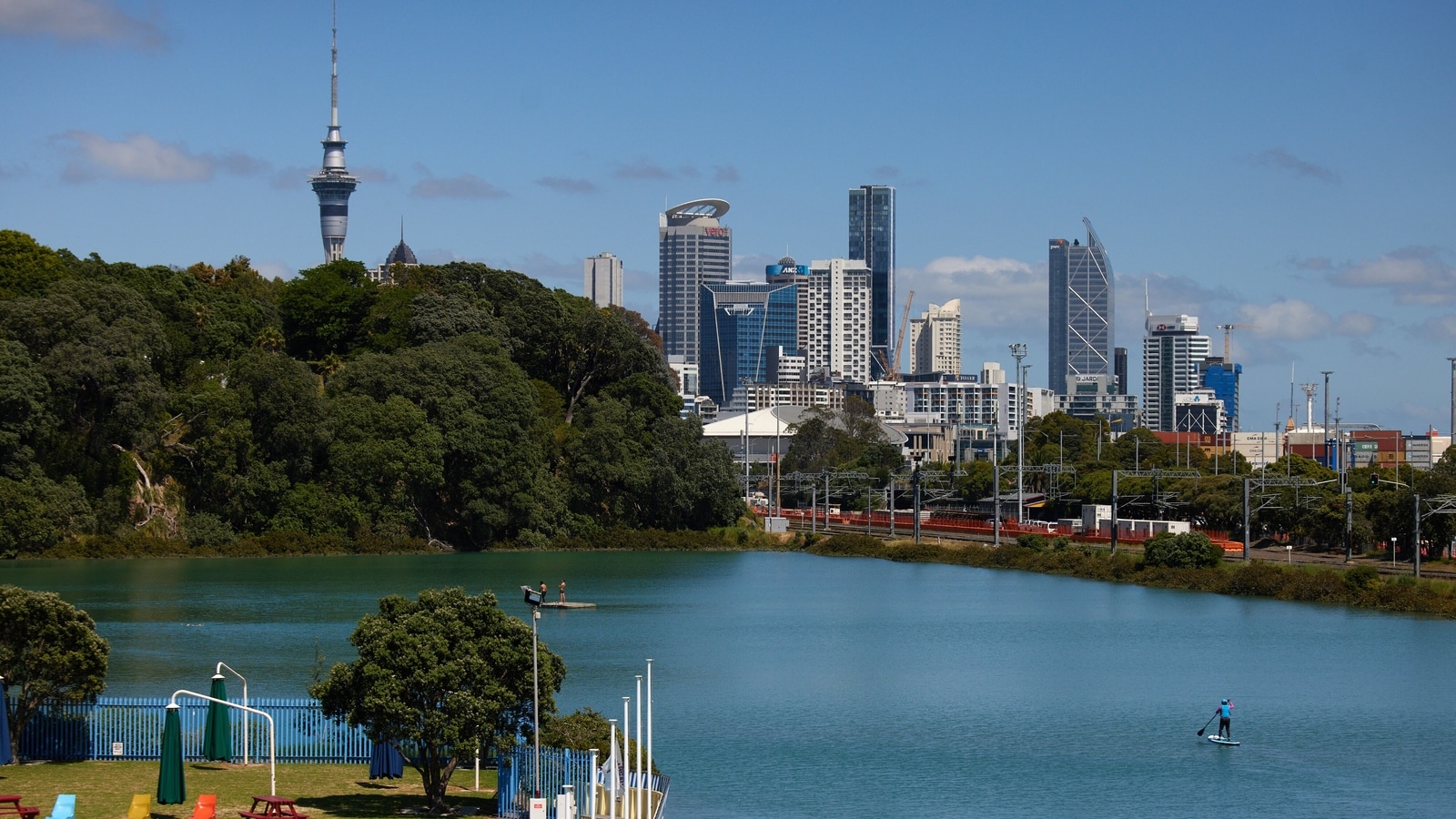 New Zealand said on Wednesday it would not reopen to foreign travelers for at least five months, as it slowly eases some of the world’s toughest pandemic border restrictions.

But foreign nationals must wait until the end of April according to the master plan for a gradual reopening unveiled on Wednesday.

“We recognize it has been difficult, but the end of heavily restricted travel is now in sight,” Hipkins told reporters.

Hipkins said under the new regime, travelers would self-isolate for seven days provided they are fully vaccinated and passed a series of Covid-19 tests.

The move comes amid growing pressure from New Zealanders based abroad, frustrated at not being able to reserve places in the overloaded hotel quarantine system.

Local media regularly report Kiwis unable to return home to see dying loved ones because there are no quarantine rooms available.

The border announcement comes as New Zealand prepares to revamp its national Covid-19 response to scrap metal lockdowns, recognizing that the highly contagious Delta variant is now firmly entrenched in the community.

Its previous strategy of completely eliminating the virus resulted in just 40 deaths in a population of five million, but officials admitted that Delta meant the goal was no longer achievable.

Hipkins acknowledged that many New Zealanders wanted the border open for Christmas, but said it was not a realistic expectation.

“There continues to be a global pandemic, the number of cases is increasing in Europe and other parts of the world,” he said.

“So we have to be careful about reopening our border, that’s what we are doing and what we have always done.”

Hipkins said that from next month India, Pakistan, Indonesia, Fiji and Brazil would no longer be classified as very high risk countries, making their nationals eligible to travel to New Zealand from April 30.

He said it was possible for “tailor-made” arrangements to allow international students and Australians to travel before April 30, but could not offer any guarantees. 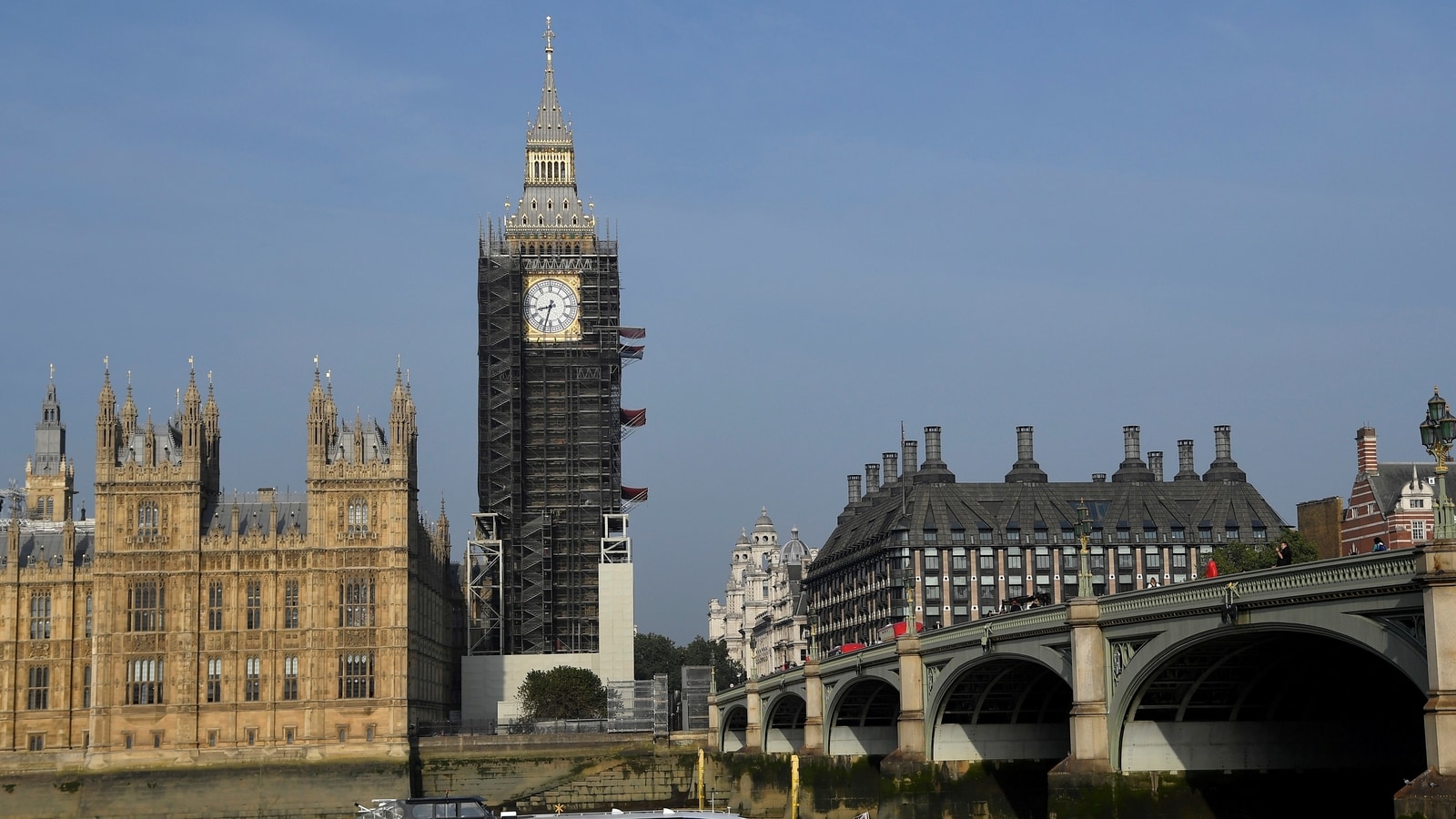 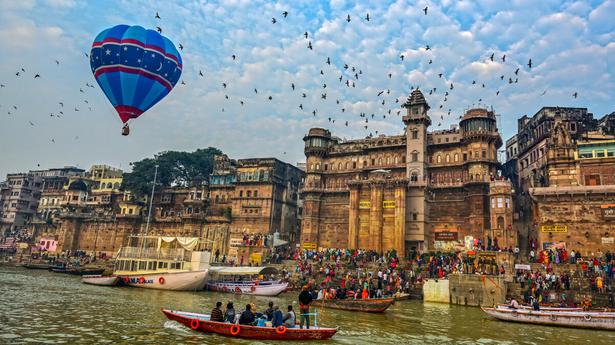 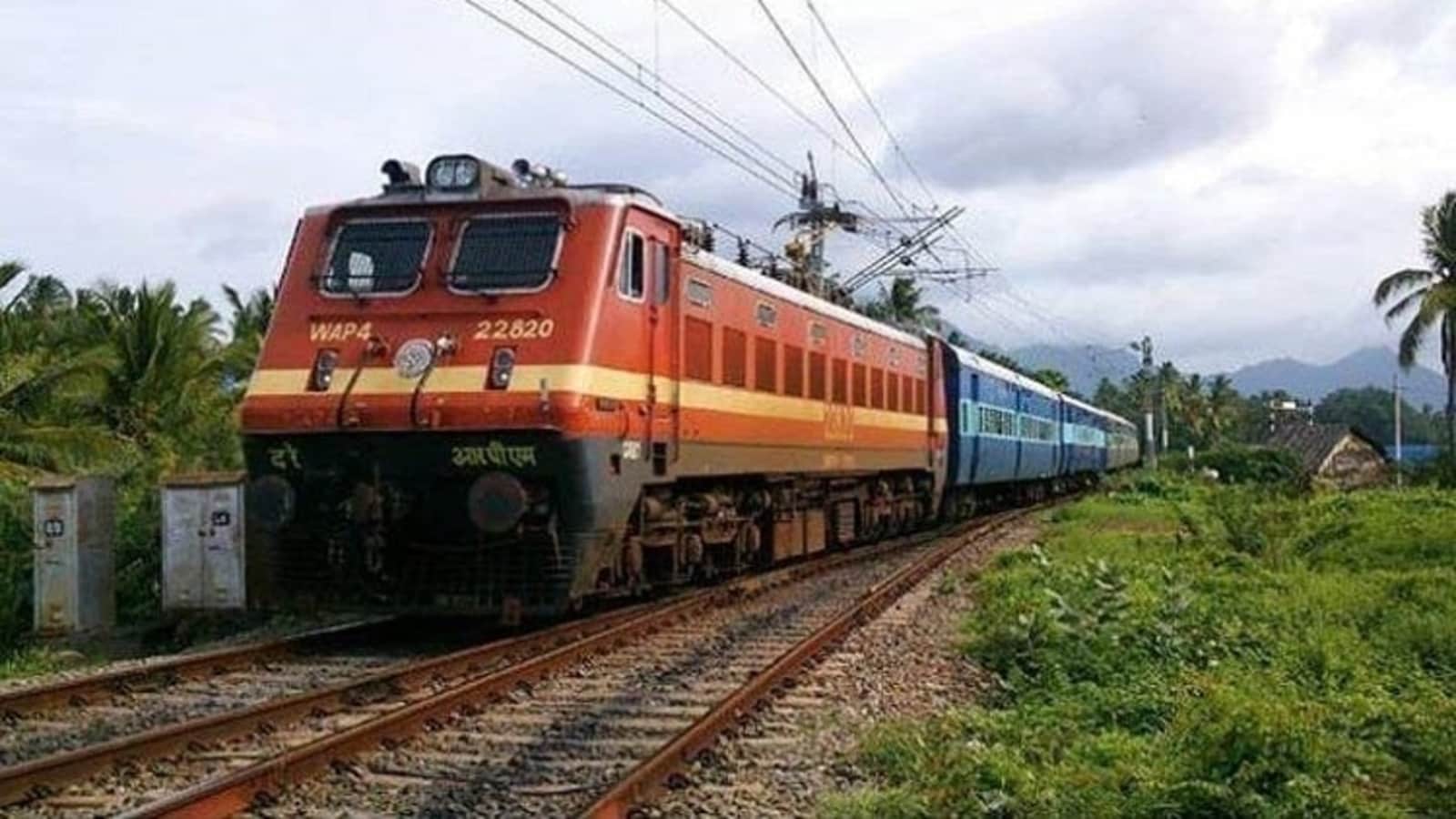