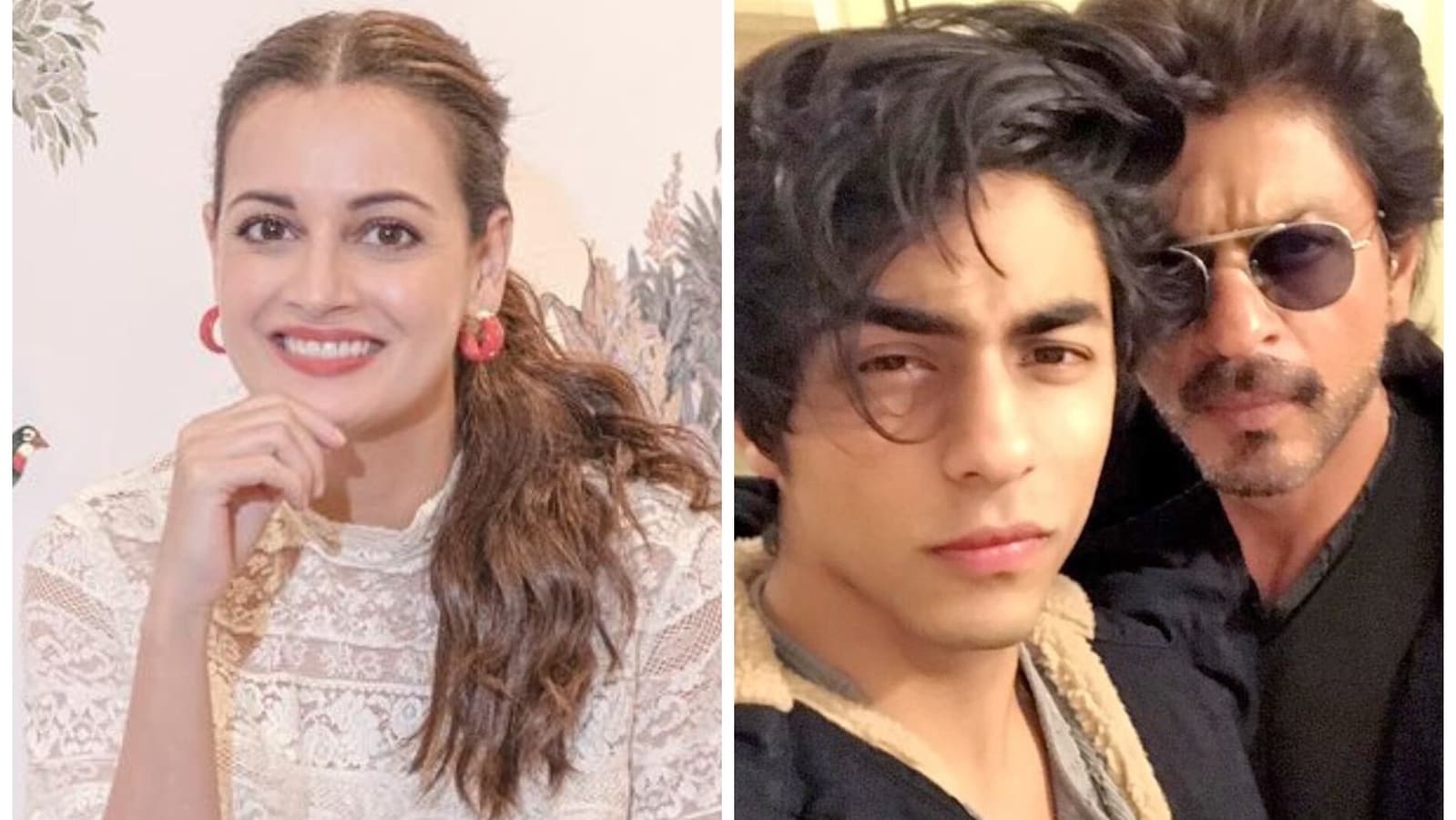 Dia Mirza has been invited to comment on the detailed Bombay High Court order granting bail to Shah Rukh Khan’s son Aryan Khan in the cruise drug case. The order, made available on Saturday, said discussions on Aryan’s WhatsApp showed nothing reprehensible to suggest that he had conspired with Arbaaz Merchant, Munmun Dhamecha and others to commit an offense.

At a book launch in Mumbai, Dia was asked about the latest news from the Aryan affair. In a video shared online, the organizers could be heard saying, “We’re not responding to that, sorry.” She then said: “I think the Bombay High Court made the comment, anyway.”

On October 28, a single chamber of Judge NW Sambre granted bail to Aryan, his friend Arbaaz and model Munmun in the case on a personal link of ??1 lakh each. “There is hardly any positive evidence on the record to convince this court that all defendants with common intent have agreed to commit illegal acts,” the court said.

Sanjay Gupta was one of the first to respond following the publication of the detailed bail order. “So Aryan Khan is and was innocent,” the Bombay High Court said. That makes up for what he’s been through, his family has been through, ”he asked on Twitter.

See also: Aryan Khan arrives at the NCB office to mark his presence, the paparazzi try to get his attention. To concern

Aryan was arrested by the Narcotics Control Bureau (NCB) on October 3 after a raid at an alleged rave party on a cruise ship bound for Goa. After spending more than three weeks in Arthur Road Prison, he was released on bail on October 30. According to the terms of his bail, he must appear before the BCN every Friday and cannot leave the country.

Juhi Chawla signed Aryan’s surety for ??1 lakh as a deposit. According to ANI, she told reporters: “I’m just happy that this is all over and that Aryan Khan is coming home very soon. I think it’s a big relief for everyone. She added: “Ab bachcha ghar aa jayega (Our child will come home now).” 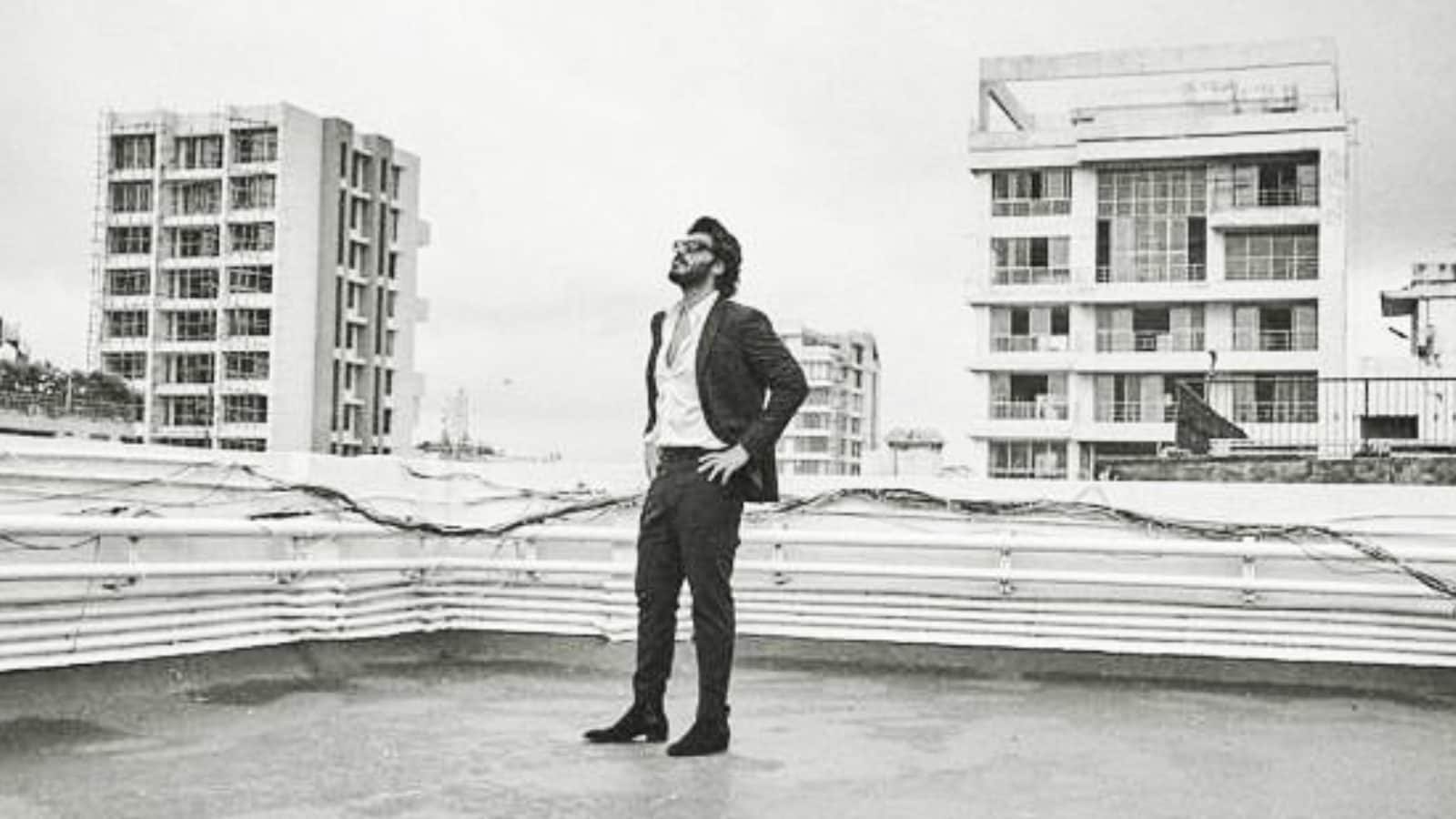 Emotional Arjun Kapoor Remembers His Mother Mona Shourie In New Instagram Put up: ‘All the time Questioning If…’ 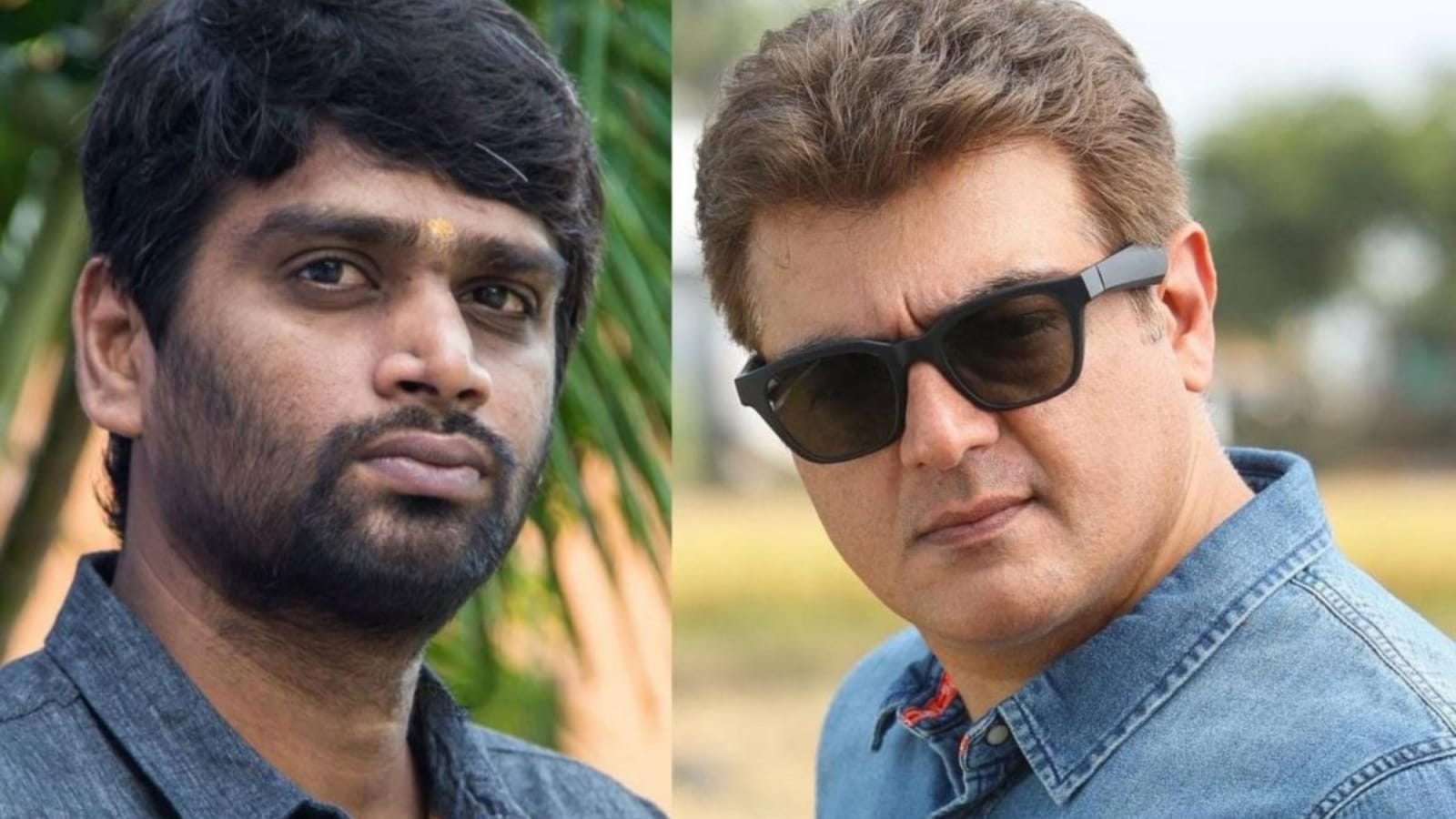