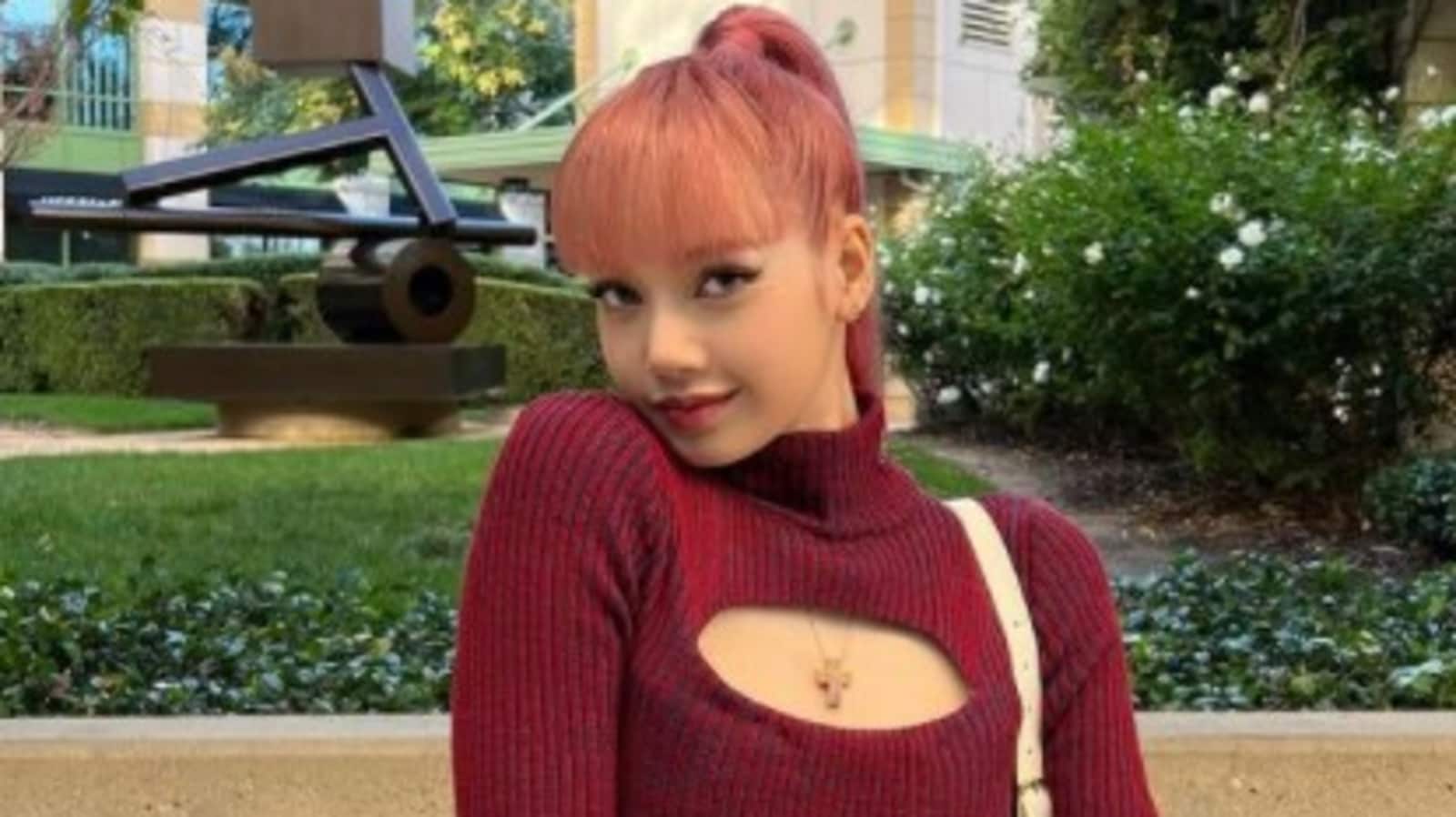 BLACKPINK member Lisa tested positive for Covid-19 on Wednesday, according to a statement released by YG Entertainment. The statement also said that the other three members of the group, Jisoo, Jennie and Rose, are awaiting the results of their tests.

According to the statement, Jennie, Jisoo and Rose took RT-PCR tests after Lisa was diagnosed with coronavirus. However, the other three members have not yet been “classified as close contacts”.

“This is YG Entertainment. BLACKPINK’s Lisa was diagnosed with COVID-19 this afternoon (November 24). The other three BLACKPINK members were yet to be classified as close contacts, but they were immediately given reports. PCR testing after hearing Lisa’s positive COVID-19 results, and they are currently awaiting their results, ”Soompi said citing YG Entertainment.

He also said: “We first shared this information quickly and accurately with representatives and staff, and we have taken strong preventive measures even beyond the guidelines of the health authorities. We will continue not to refrain from doing so. providing full support to the health of our artists and affected staff members as the top priority. If there are any changes in the future, we will notify you again promptly. “

Earlier this month, Lisa set the new record for a female K-pop solo artist by placing on the U.S. Billboard’s main singles chart, Hot 100, with the sidetrack Money from her solo album LALISA.

According to the chart released by Billboard on November 9, the track ranked 93rd on the Hot 100. She is the first female solo artist in K-pop to have ranked Billboard Hot 100 for two consecutive weeks.

LALISA, released on September 10, ranked 84th on the Billboard Hot 100 in the first week of its release. It has also topped the iTunes Top Song charts in 72 countries and the YouTube Song Top 100 global charts for 2 consecutive weeks. dailynewscatch - May 16, 2022 0
<!-- -->Sensex and Nifty settled on a higher note today.New Delhi: Benchmark Indian equity indices managed to finish in the green on Monday,... 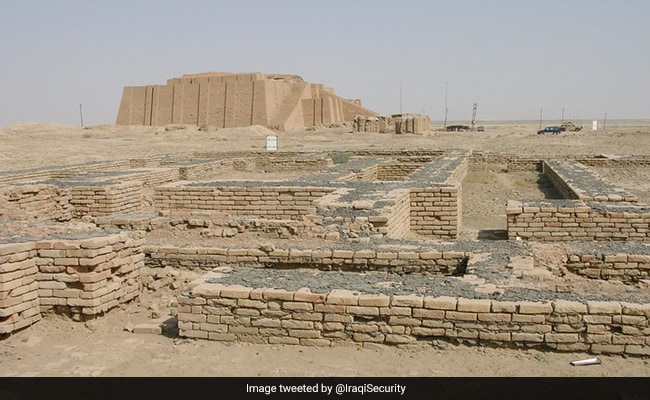 Man Collected 12 Stones, Pieces Of Broken Pottery As Souvenirs In Iraq. He Is...

dailynewscatch - May 16, 2022 0
<!-- -->Eridu is an archaeological site in southern Iraq.A retired British geologist is accused of smuggling artifacts into Iraq after he collected 12...

dailynewscatch - May 16, 2022 0
Actress Plabita Borthakur, soon to be seen in the upcoming web series Escaype Live, praised her co-star, Swastika Mukherjee, for helping her perfect her...

dailynewscatch - May 16, 2022 0
<!-- -->Acuit Ratings expects a higher trade deficit to push the rupee to 78 per dollarIndia's merchandise trade deficit widened by nearly a... 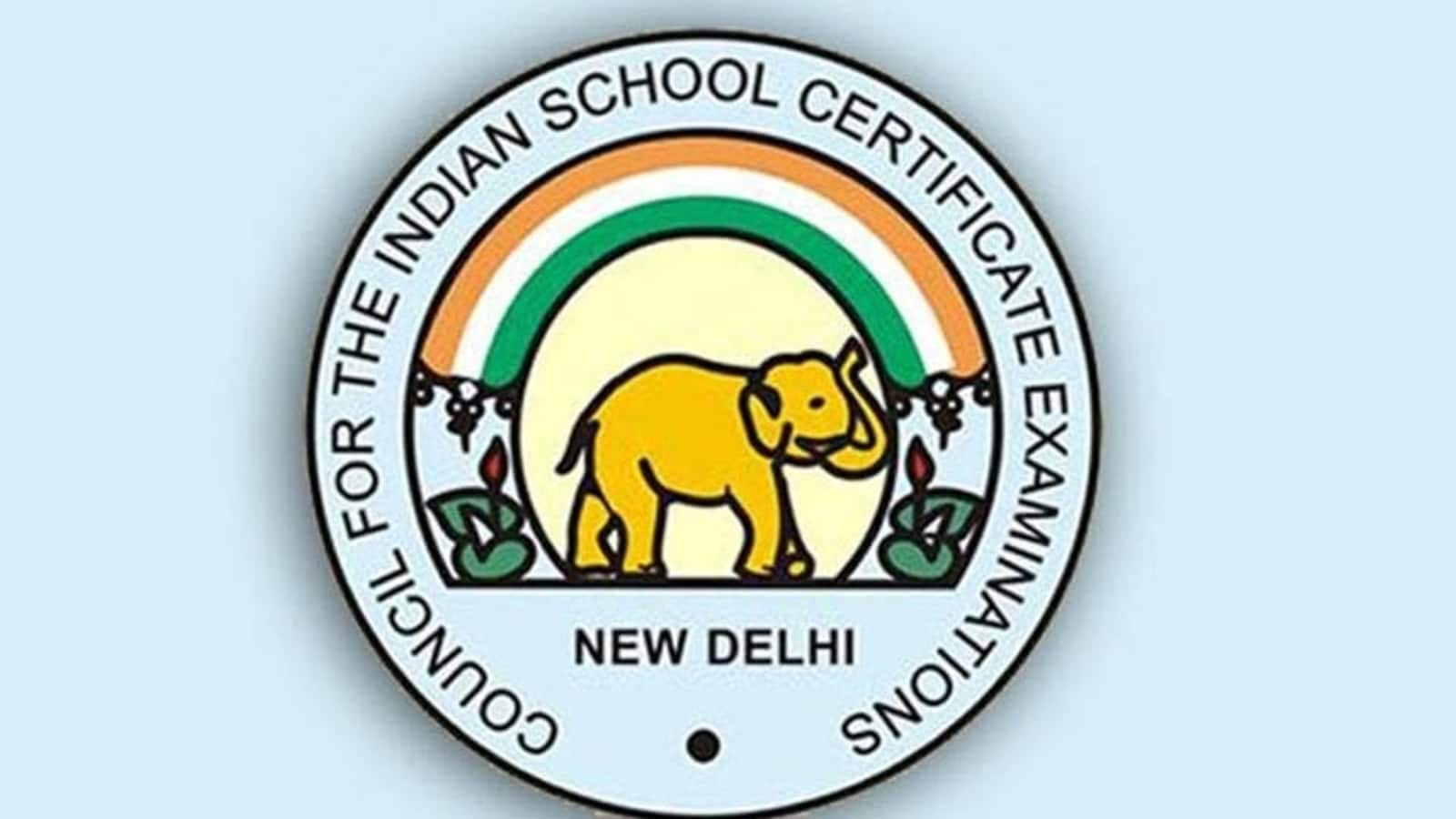 dailynewscatch - May 16, 2022 0
The Council for Indian School Certificate Examinations (CISCE) will hold the ISC exam or Physics Class 12 (Paper 1) on Tuesday 17 May 2022....
© 2020 All Right Reserved By Dailynewscatch Powered By DNC
Advertisements
Posting....
Go to mobile version