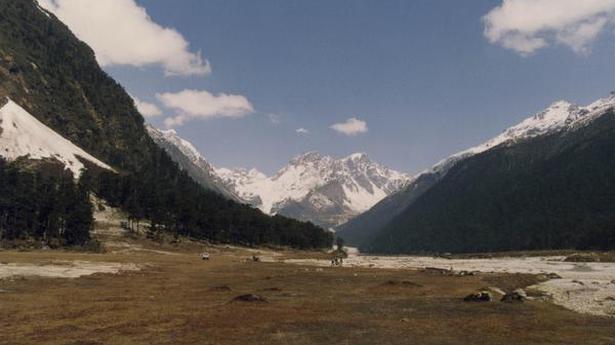 She received the Arjuna Prize for her achievements in the field of mountaineering.

She was elected to the coveted post on November 20, winning 60 votes out of a total of 107 votes. It is for the first time that a woman has been elected president of the IMF, founded in 1958.

Ms Bisht, 62, from a village called Sukai in Pauri District, says promoting mountaineering and other adventure sports, and bringing more women to the field will be among her priorities.

Ms Bisht, who received the Arjuna Award for her achievements in mountaineering, said there was a time when Uttarakhand was at the top when it came to adventure sports like mountaineering, but the scenario has changed in recent years. years.

The state government’s policy towards adventure sports has become more complicated in recent times, shaking the enthusiasm of those wishing to join the field.

“My effort will be to increase coordination with the forestry and tourism departments and to change the policy, so that more and more people practice adventure sports,” she said.

She also said she would seek advice from the state’s tourism department on how to boost mountaineering and trekking activities. Ms Bisht, who took a mountaineering course at the Nehru Institute of Mountaineering in Uttarkashi in 1975, climbed Nanda Devi Peak in 1981, earning her the Arjuna Prize. She was also a member of an expedition team to Mount Everest in 1984. 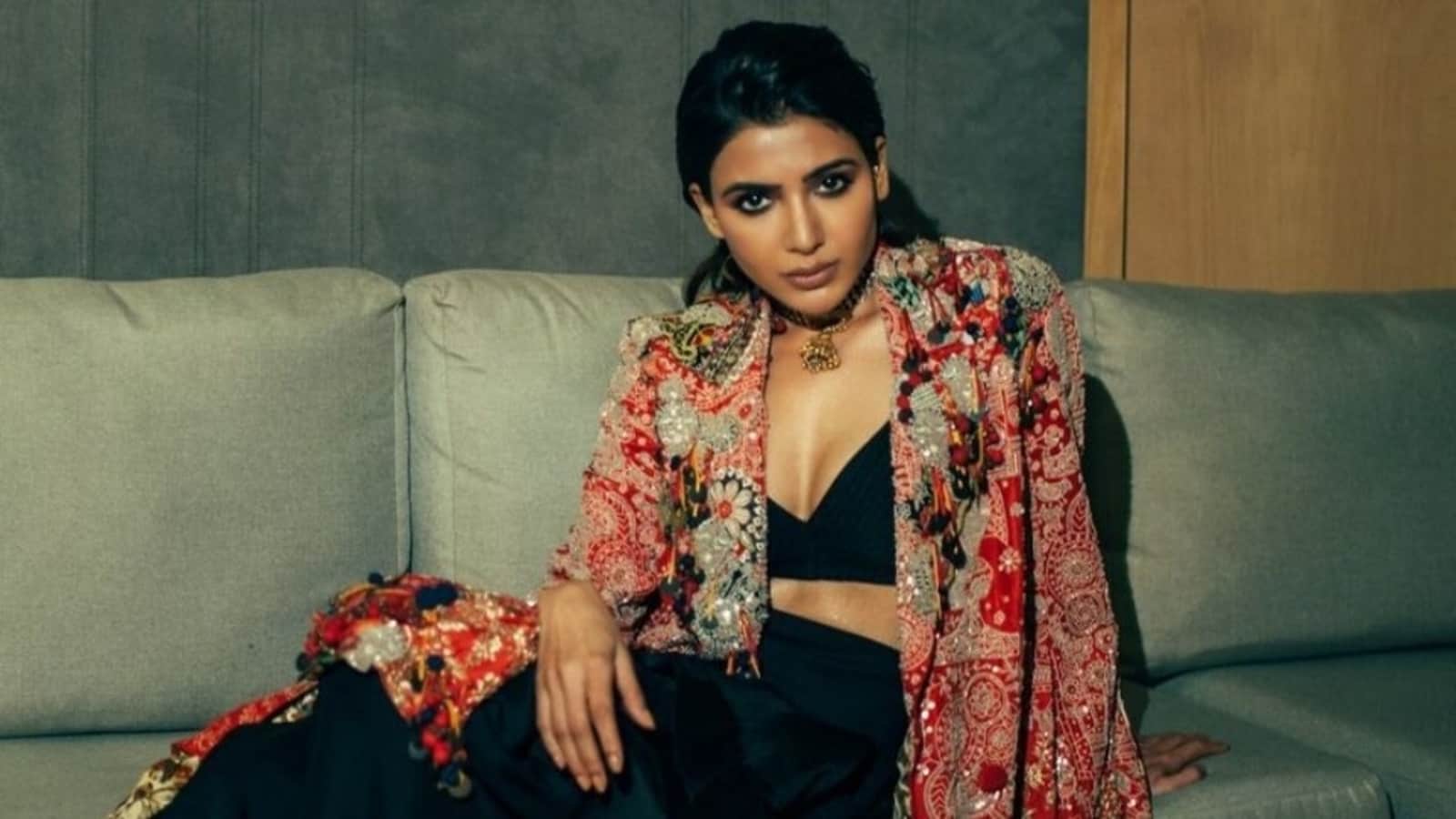 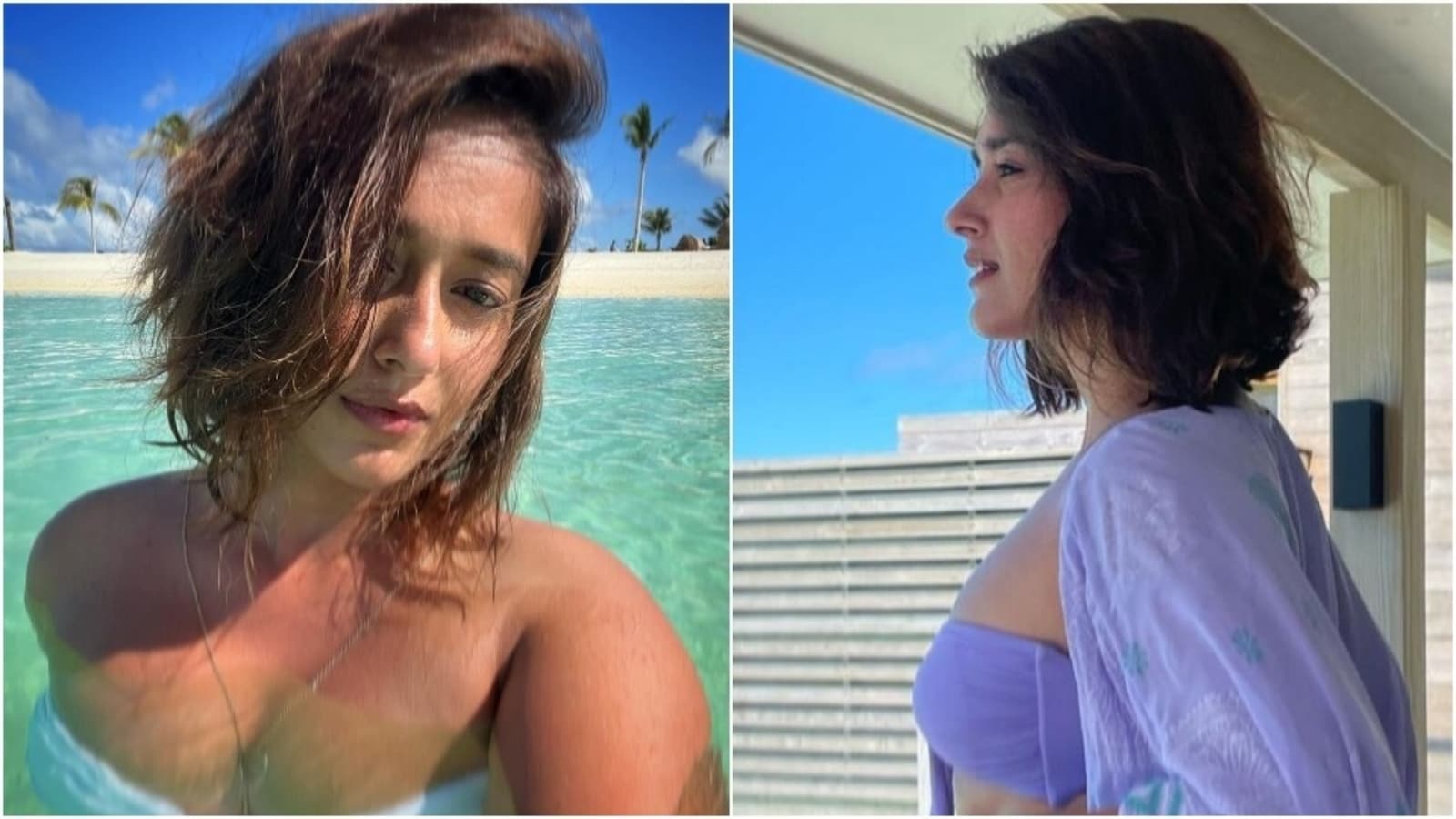 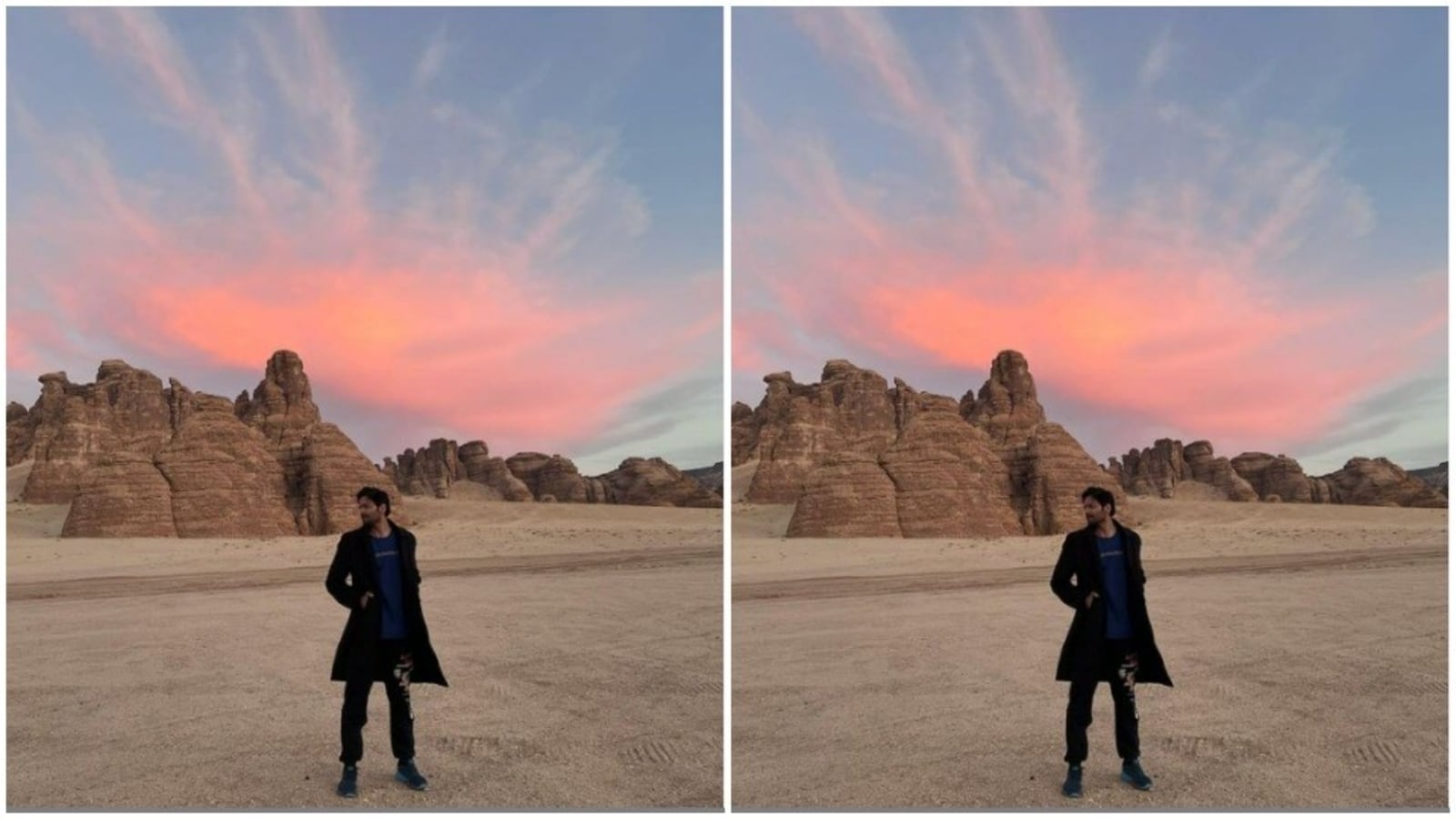