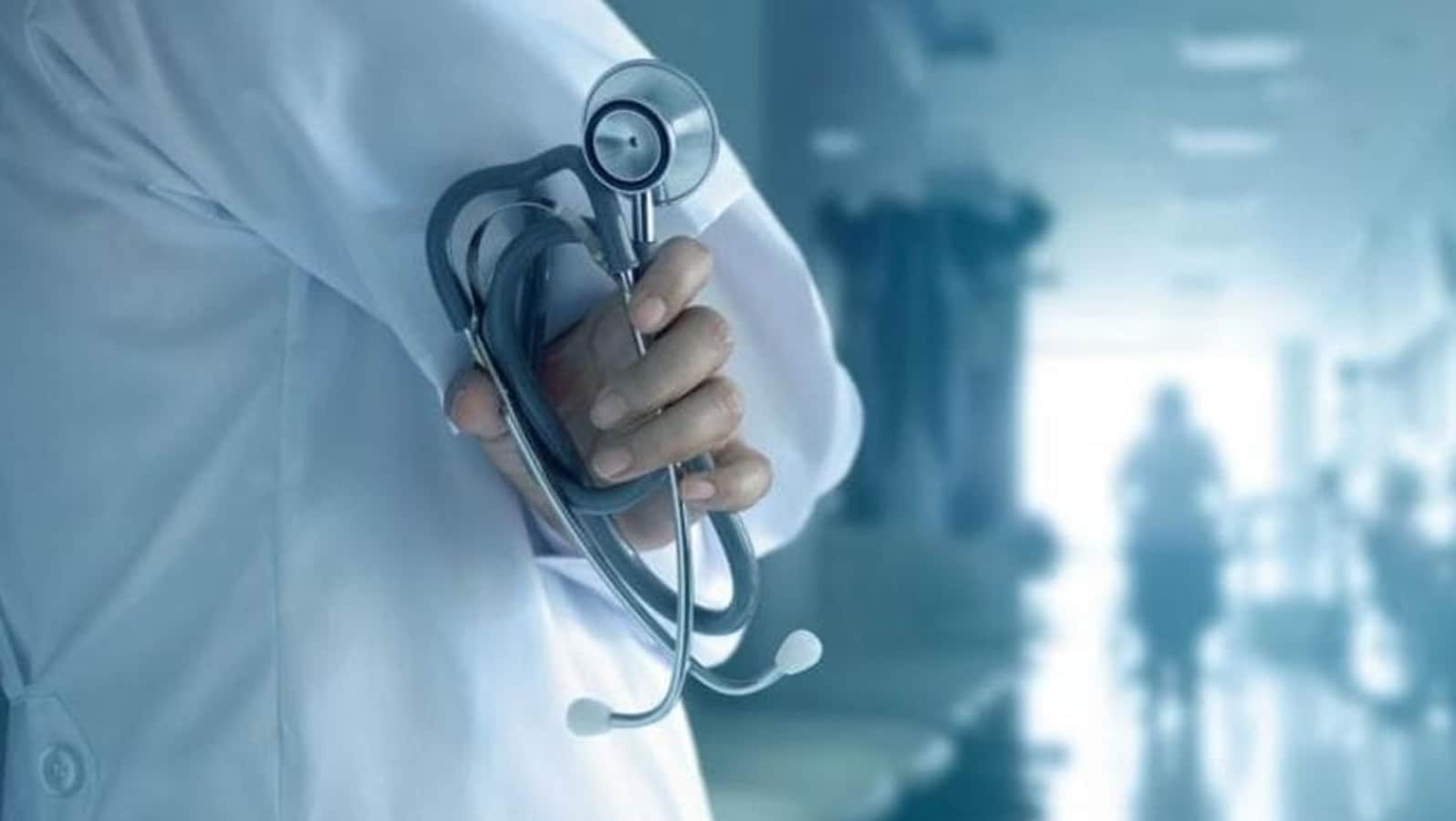 The National Medical Commission (NMC) has approved an additional 50 medical seats for Sikkimese students at the Sikkim Manipal Institute of Medical Sciences (SMIMS), an official said on Saturday.

The National Medical Commission (NMC) has approved an additional 50 medical seats for Sikkimese students at the Sikkim Manipal Institute of Medical Sciences (SMIMS), an official said on Saturday.

These places will be free for Sikkim students who pass the National Eligibility Admission Test (NEET) and the state government will pay all expenses for the course, he said.

The development brings the number of places reserved under the state quota to 80. Previously, there were 30 places reserved for local students, but they had to pay for the five-year course.

Welcoming the decision, Chief Minister Prem Singh Tamang called it a “great achievement” and said the letter of approval had been received and a memorandum of understanding had been signed between the government of Sikkim and the SMIMS in this regard.

He said the state government has been trying to get this award for a few years now and the new development will benefit students from financially weaker backgrounds.

“Previously, parents and guardians had to pay around ??16-17 lakh per year, which represents approximately ??1 crore by the time their pupils have completed the MBBS course. Many deserving applicants had to drop out due to the high fees. But now the state government will sponsor the education of the 50 selected students, ”he said.

Admission to the 50 places will start from this semester. 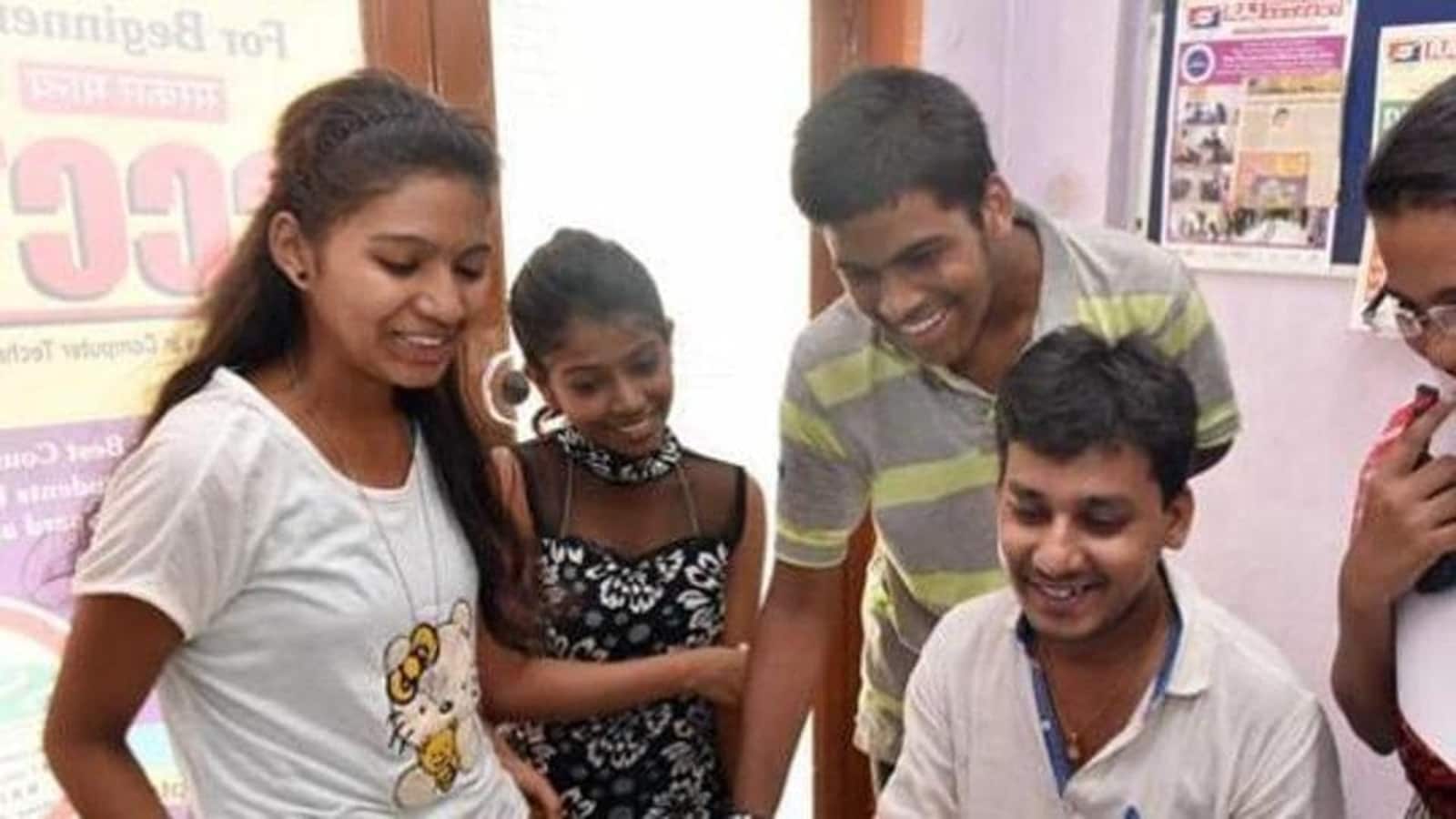 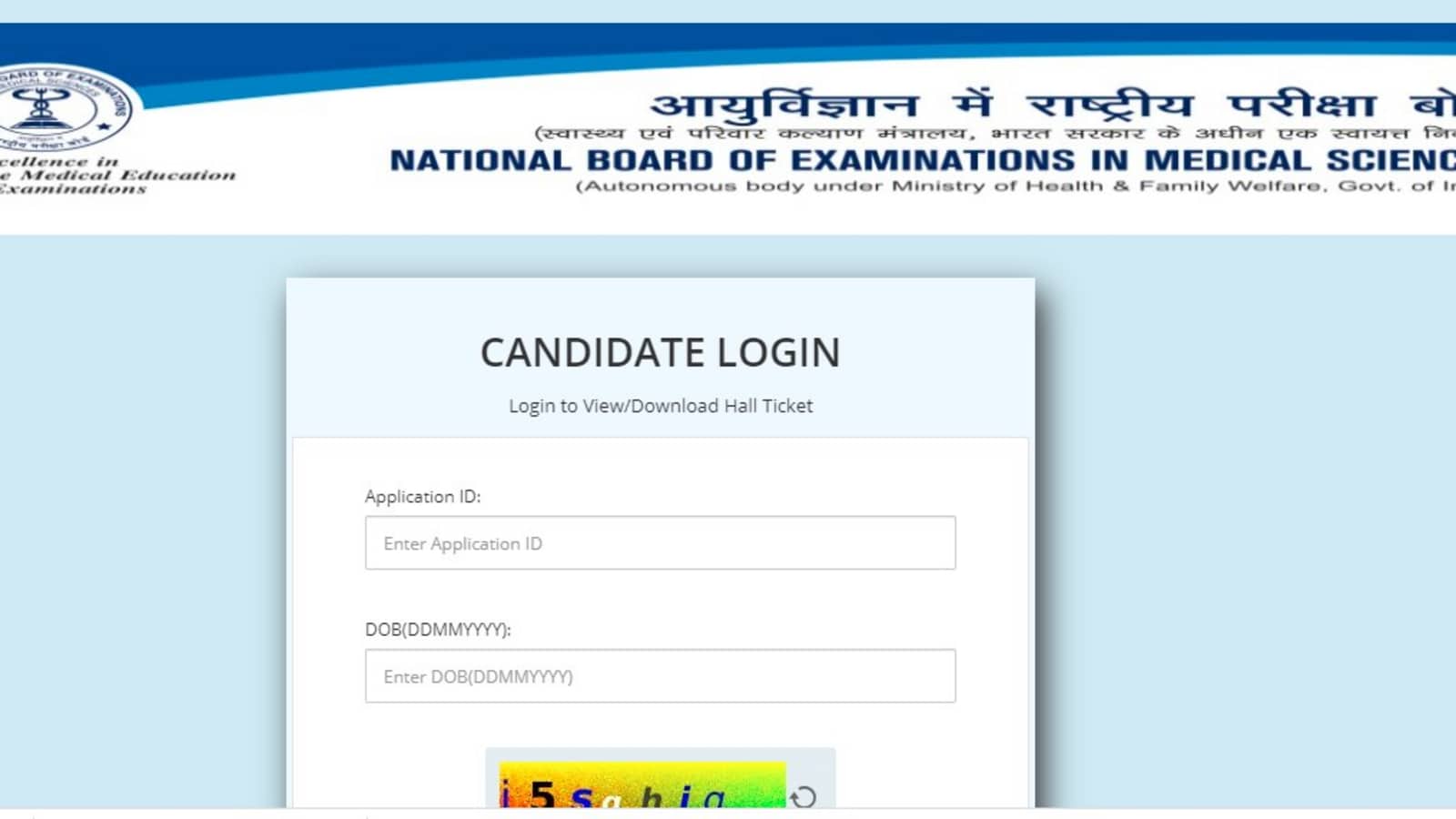 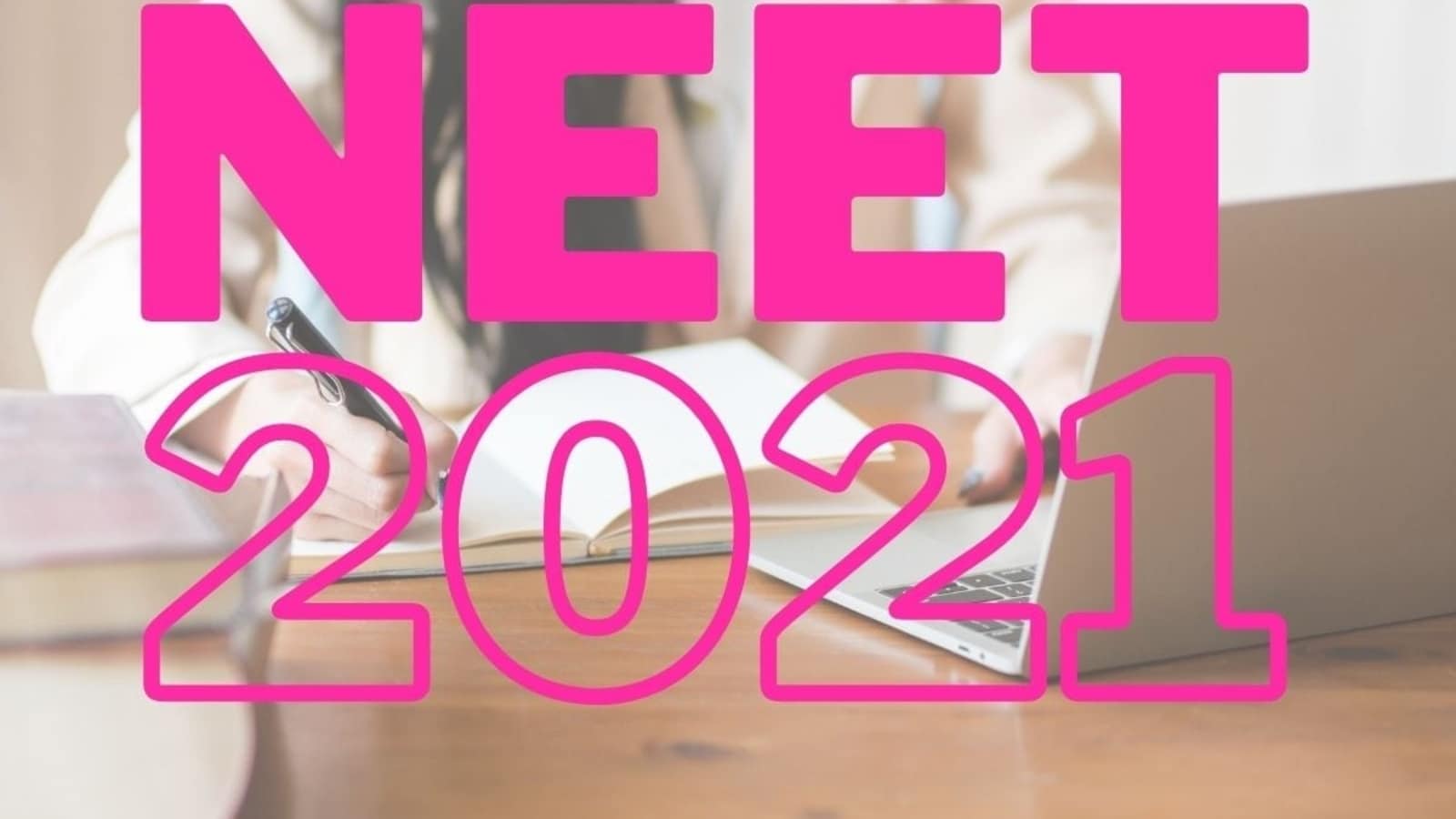