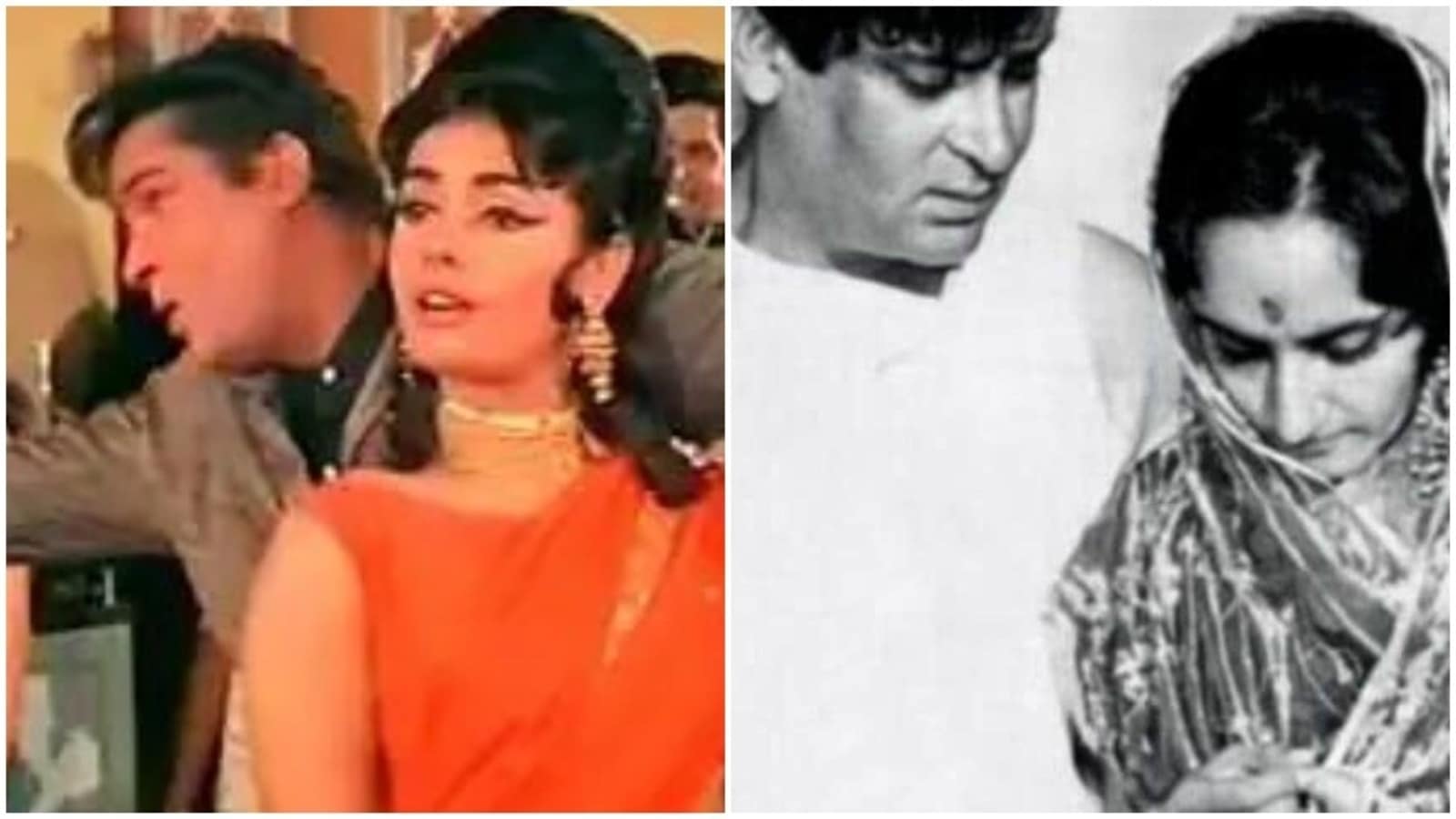 Veteran actor Mumtaz previously opened up about his equation with Shammi Kapoor after the couple ended their relationship. She had also spoken of his wife Neila Devi addressing her message to her before her 74th birthday. Neila had invited Mumtaz to Shammi’s birthday party after he asked for it.

A few years ago, Mumtaz revealed that Shammi Kapoor wanted to marry her but she refused. They were in a relationship when she was only a teenager. The duo have made several films including Vallah Kya Baat Hai (1962) and Brahmachari (1968).

In an old interview with Yahoo, Mumtaz, when asked if she had met Shammi Kapoor after their breakup, said, “He too got married (to Neila Devi). Main kisi ki shaadi todne wali ladki nahin hoon (I’m not someone who is going to break up a marriage) … I stayed away. But a few years before his death, they had organized a party to celebrate his birthday. I was in Mumbai when I got a call from Neila ji.

Mumtaz made her Bollywood acting debut at the age of 11 with the film Sone Ki Chidiya (1958). She became one of the most popular actresses in the Hindi film industry with films such as Do Raaste, Bandhan and Aadmi Aur Insaan (1969), Sachaa Jhutha (1970) and Khilona (1970). 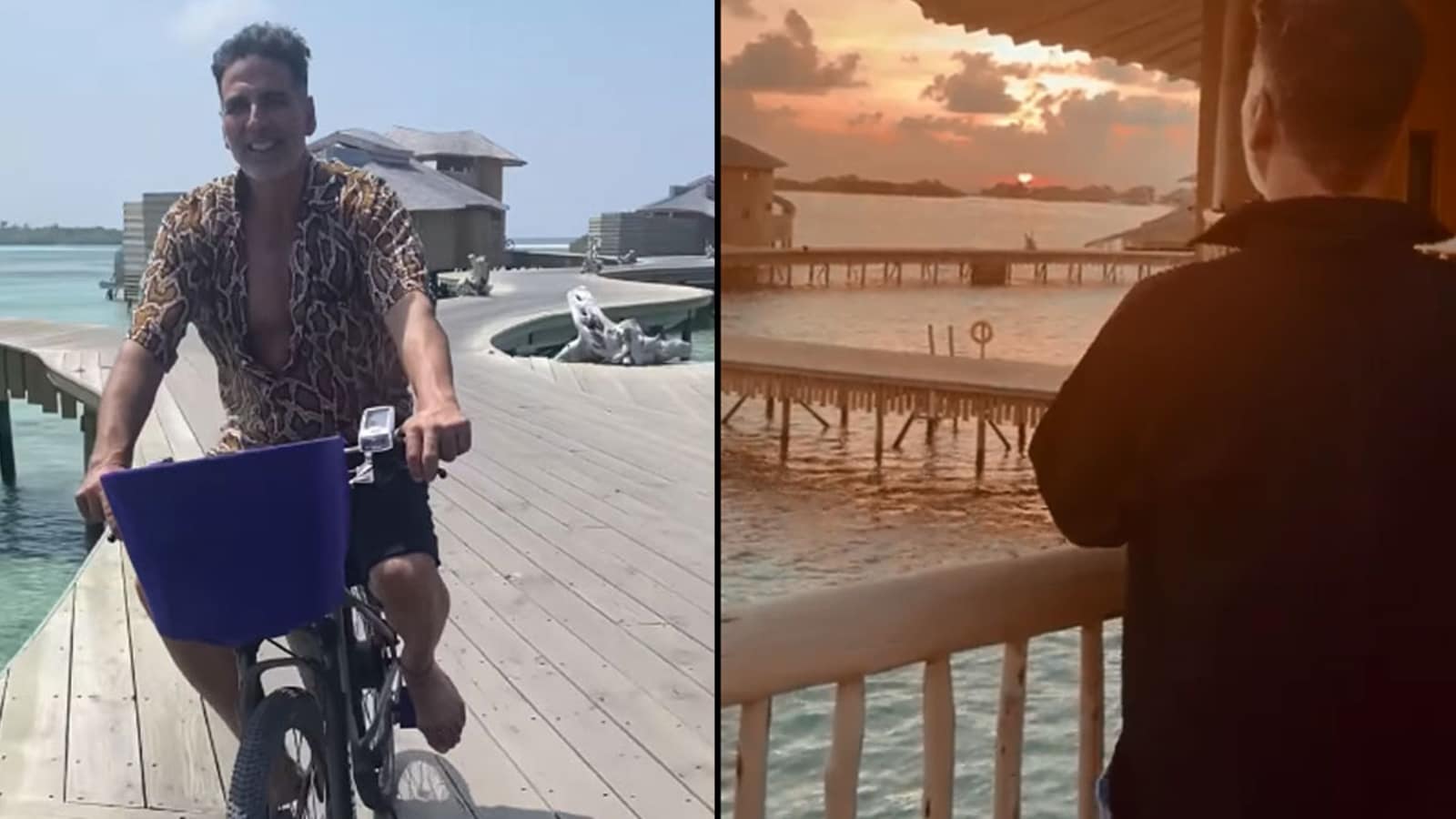 Ranveer Singh in Talks for 5 Biopics, One of Them Could Turn Into ‘Extraordinary’ Script