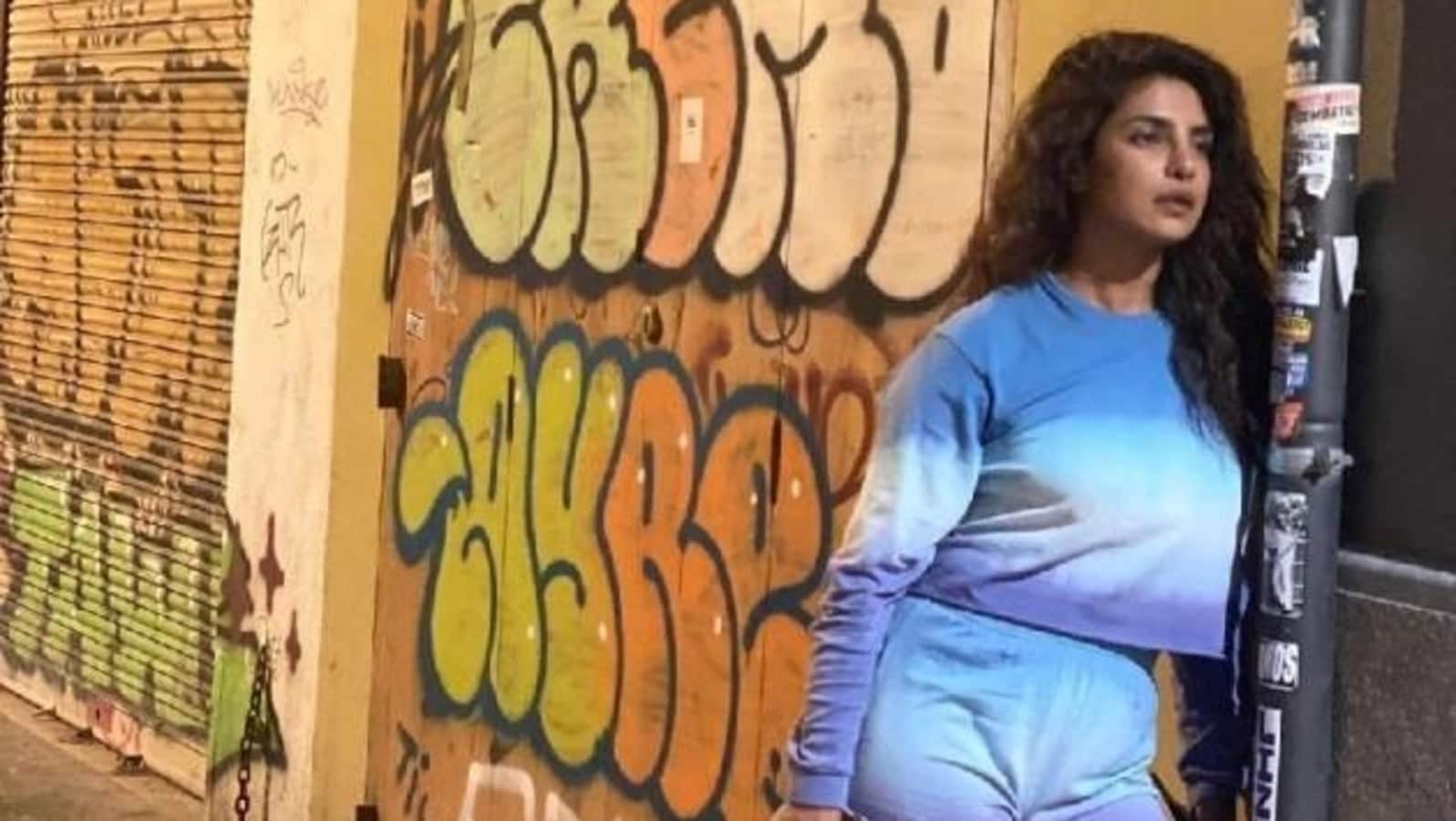 Priyanka Chopra Jonas shared another photo from her work in Spain. The actor is currently filming there for his next web series, Citadel.

Actor Priyanka Chopra Jonas shared another photo on Instagram from the streets of Spain. Priyanka earlier shared photos from her day on a yacht with her friends and mom. She is currently filming from Spain for her next Citadel web series.

Backed by the directors of Avengers: Endgame Russo Brothers, Citadel also stars former Game of Thrones Richard Madden. In the photo, the actor can be seen holding an empty bottle in his hand as she stands against a wall, looking away from the camera. “If you don’t go forward… you go back,” she wrote alongside.

Priyanka shared a photo with her mother, Madhu Chopra on Wednesday. The duo went sightseeing with their dog Diana. Priyanka wore a white shirt with a black skirt, while her mother wore a black floral dress.

Earlier, Priyanka shared photos from Valencia, Spain. She captioned the photos as follows: “A perfect day off. # About yesterday.” The photo album begins with a photo of Priyanka posing on the yacht in a yellow monokini and white hat. In the second photo, she can be seen all smiles as she swims in the Balearic Sea. In other photos, she can be seen holding her mother’s hand, kissing her dog Diana and posing in a red bikini. In one of the photos, she can be seen hanging out with actor Osy Ikhile and costume designer Sara Sensoy.

Apart from the Citadel filming in Spain, Priyanka has many projects in the pipeline. She just completed Matrix 4: Resurrections and Text For You. She will also mark her appearance in an Indian wedding comedy with Mindy Kaling, who is also producing it. Most recently, Priyanka announced her big Bollywood comeback Jee Le Zaraa, which will also star Alia Bhatt and Katrina Kaif. The film will be directed by Farhan Akhtar. 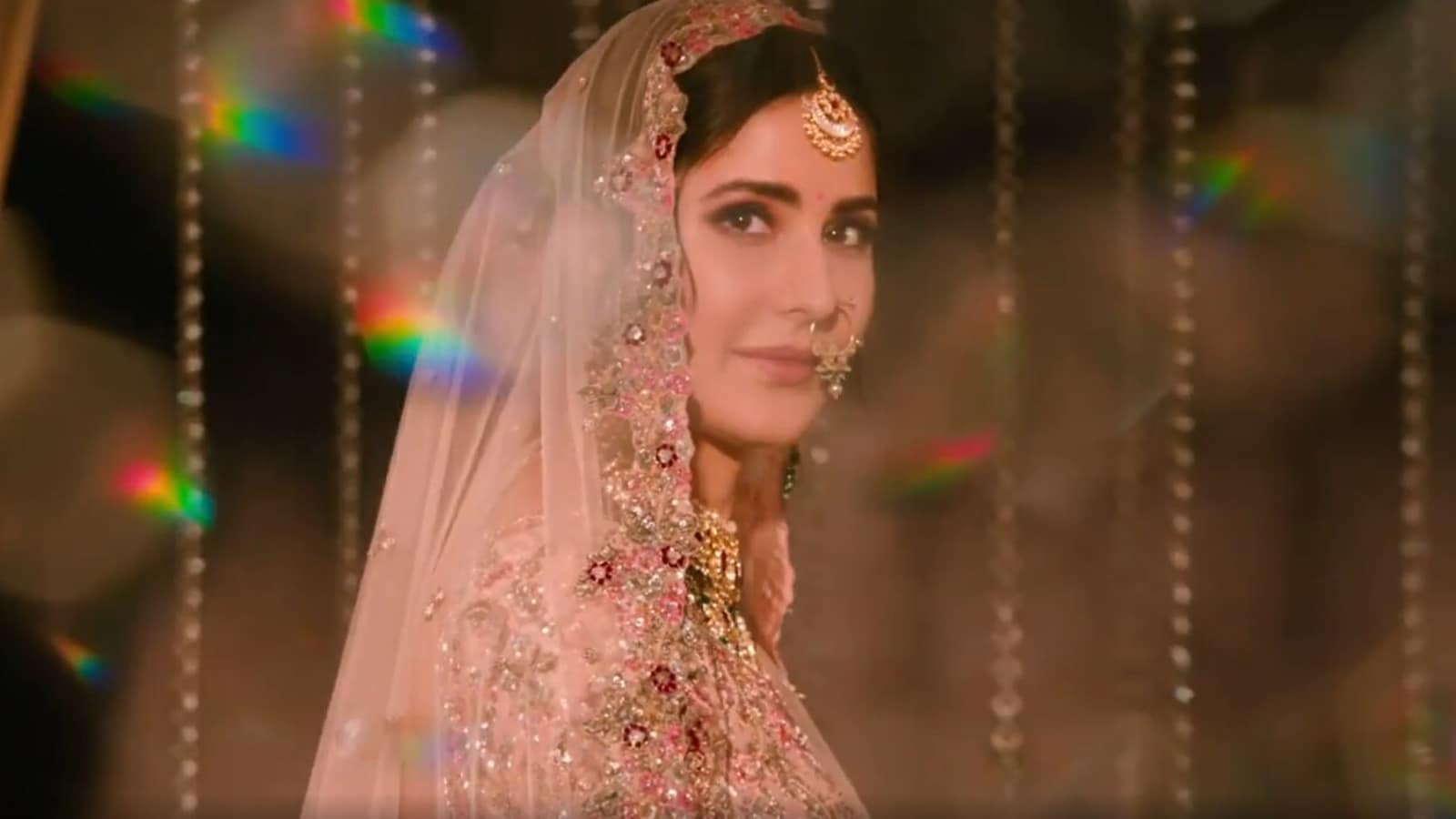