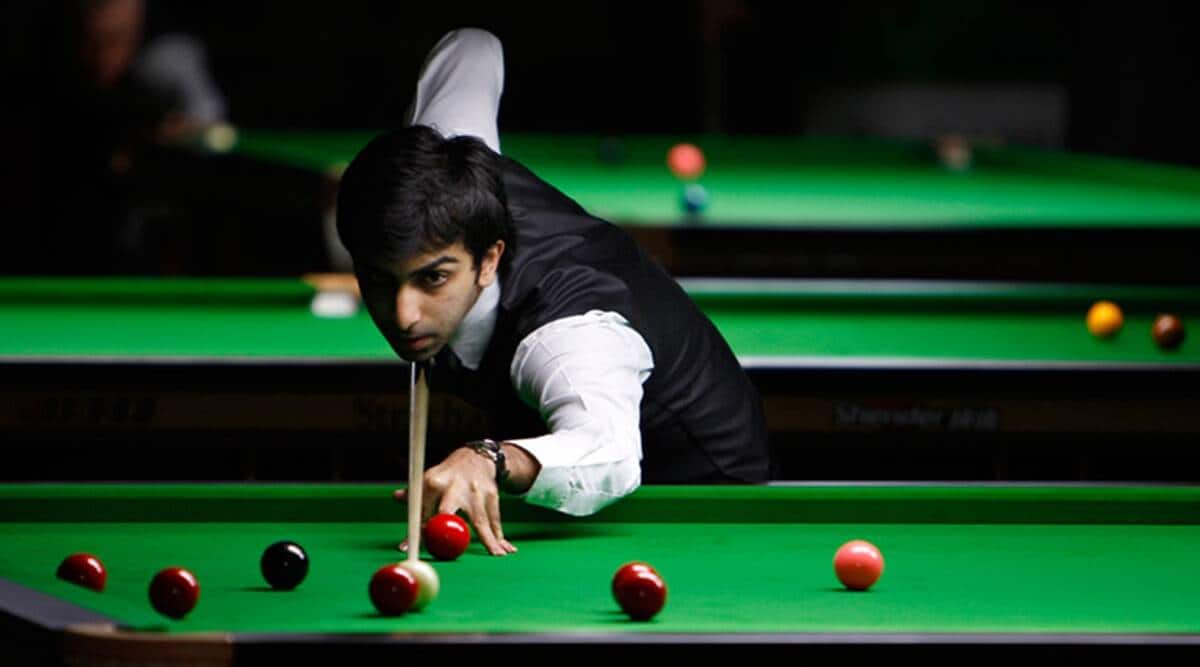 Cooker ace Pankaj Advani scored his supremacy with a winning record and finished on a good footing at the GSC World Snooker Qualifiers, taking first place in the tournament.

Pankaj, 36, who had repeatedly won the World and Asian Snooker Crowns, maintained his excellent form and managed to win all 12 matches (6 each in Y-Camp and Z-Camp).

Pankaj and Aditya have both qualified to represent India at the upcoming World Snooker Championship, which is likely to be held in Doha in November or December.

Pankaj asserted his dominance over India’s No.1 Aditya with a 4-1 victory over the Mumbai-based lanky in the final game at Z-Camp. 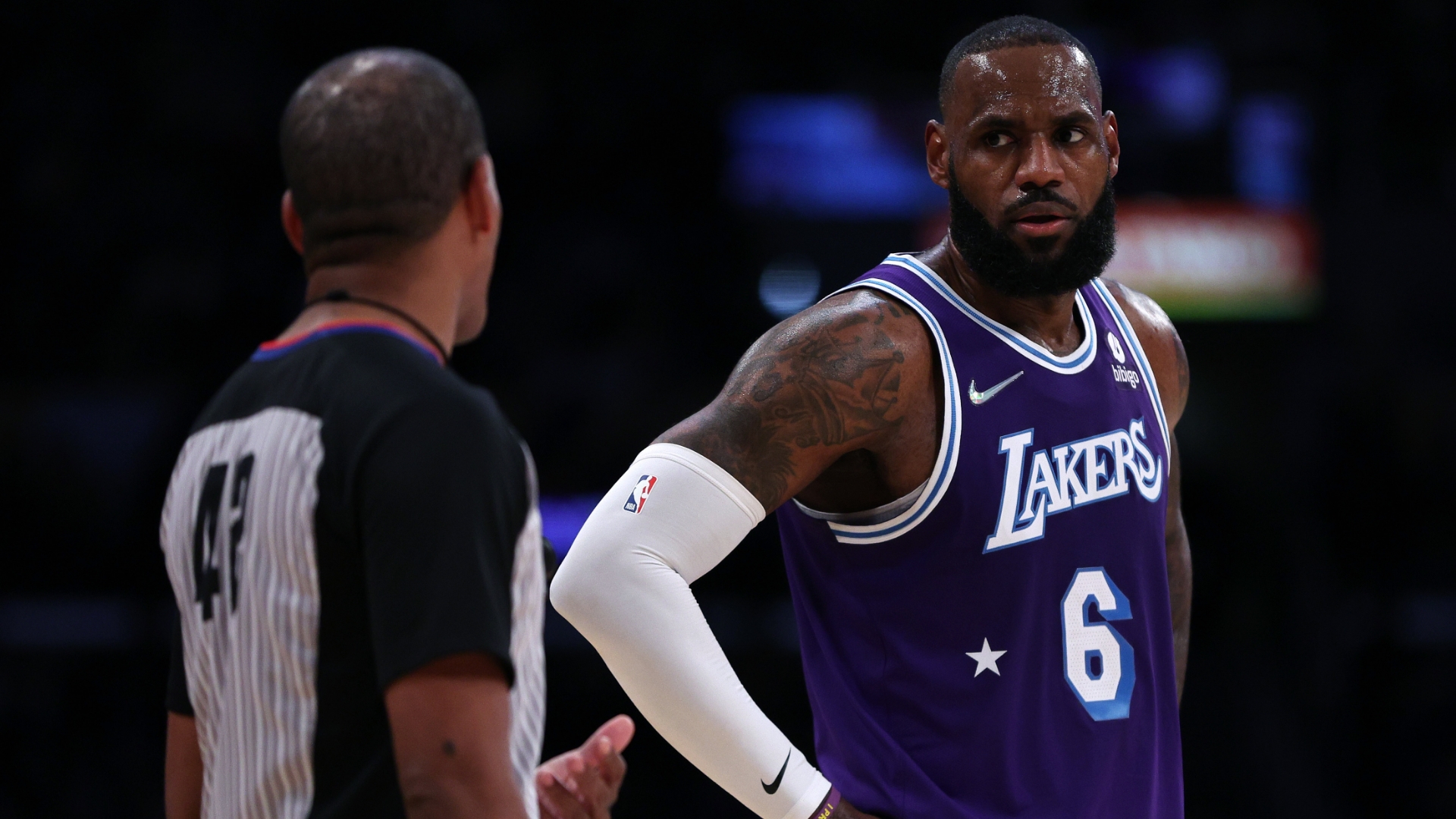