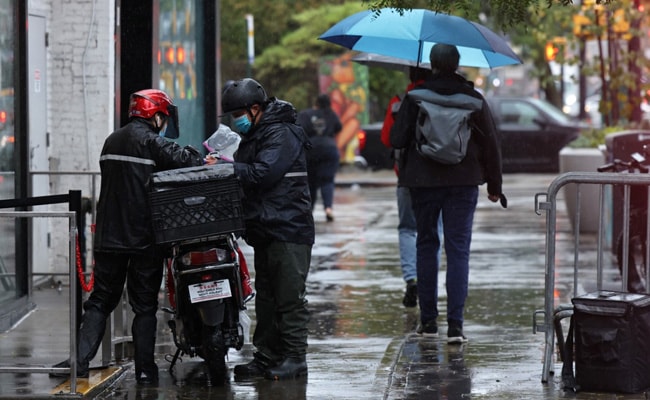 A powerful coastal storm on Wednesday cut down trees and left more than 600,000 homes without power in the northeastern United States.

The National Weather Service called the situation dangerous and warned of hurricane-type gusts of wind and many uprooted trees.

“Travel is not recommended,” the NWS office in Boston said.

Rhode Island has also been hit hard, with 96,000 homes without electricity.

The NWS said the situation should improve by the end of the day and the storm “will move further offshore tonight.”

It flooded the New York City area Monday night and Tuesday before blowing winds of nearly 100 mph overnight until Wednesday as it headed north.

The storm forced the closure of dozens of schools in New England and knocked down power lines and branches, littering some roads with debris.

In Barnstable, Massachusetts police rescued a woman from her car after a tree fell on it, local media reported.

In the coastal town of Duxbury, south of Boston, firefighters said they responded to 90 calls in 12 hours due to the storm. 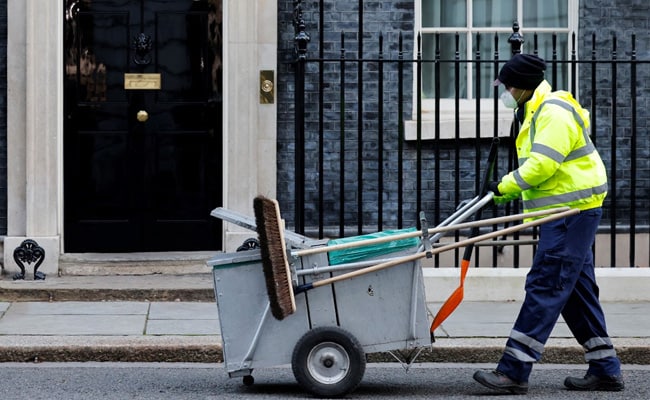 Lockdown Events At Downing Road To Be Probed By London Police

Ex-Policemen Charged In George Floyd’s Loss of life ‘Selected To Do Nothing’: Prosecutor 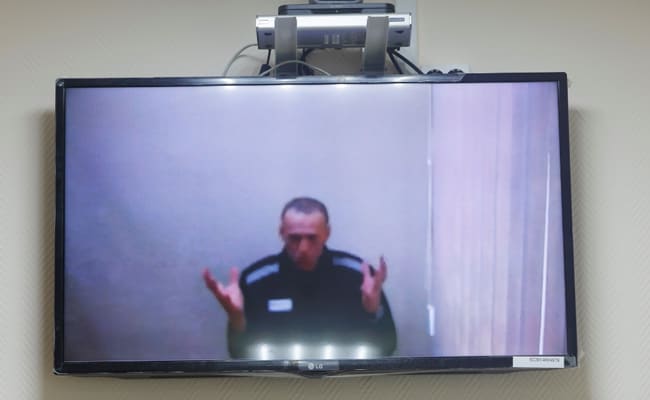