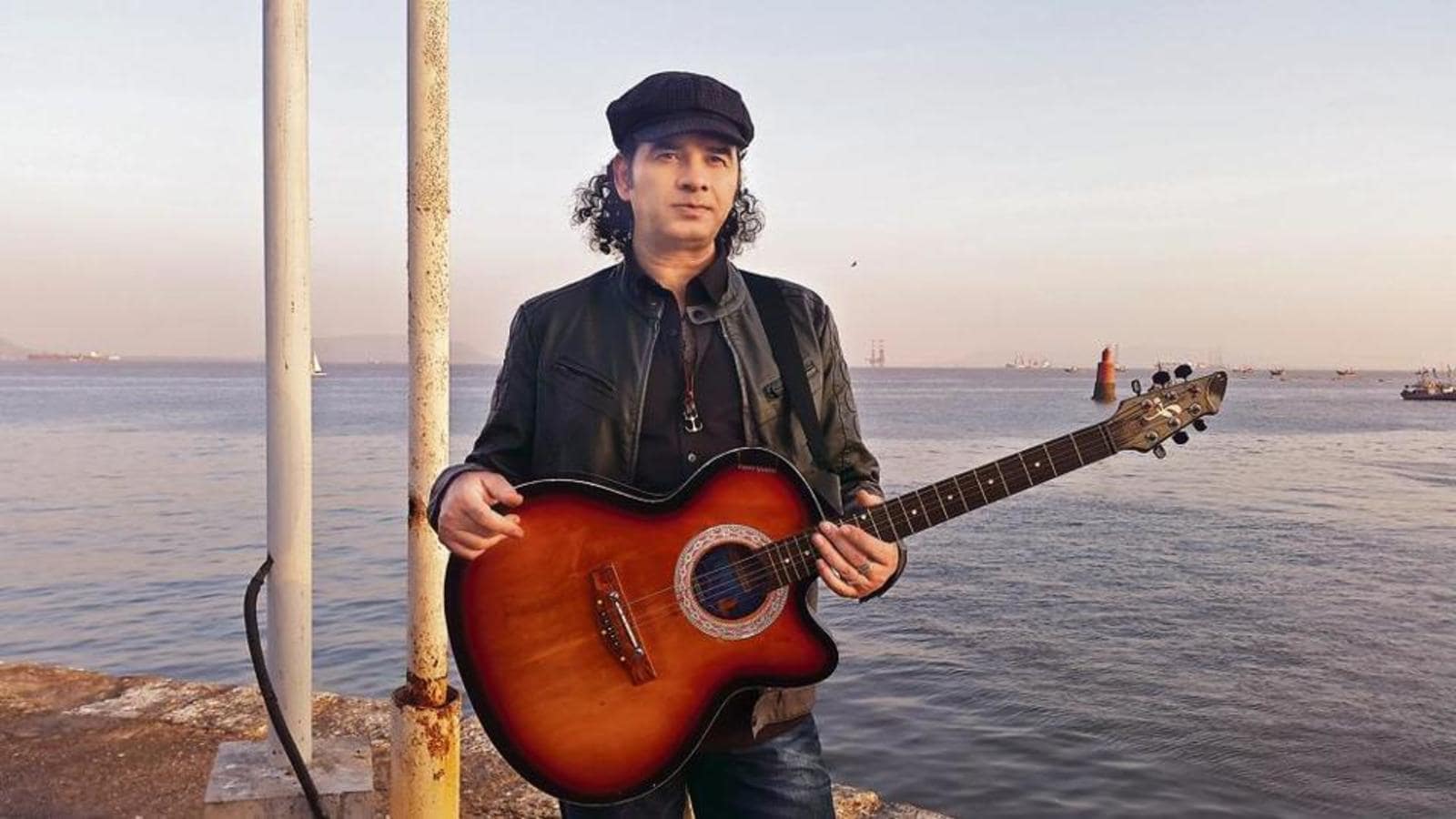 Recreating classic melodies has been a recurring theme in Bollywood. Some like it and some don’t, and singer Mohit Chauhan falls into the latter category, especially when it comes to making songs by legendary playback singer Kishore Kumar.

He shares that the only thought that comes to his mind, whenever he gets offers to recreate classics, is, “Why should I do something that’s already at such a high standard?” “

Chauhan reveals, “I was asked to sing an iconic song sung by Kishore Kumar sahab more than once … I didn’t want to do this remake.”

Probe him further and he shares, “You can’t compete with Kishore sahab, how can you do that? It is blasphemy. I refused these songs. I’m not sure if this (not accepting remake offers) has hurt my career. I don’t think so. I don’t really care, ”he says, adding:“ But I refused such requests. I grew up listening to him, learning from him. He was almost like a guru when it came to singing in playback.

His own song, Masakali of Delhi 6, had been recreated for Marjaavan (2019). Ask him the same question and the singer replies, “I heard that it was not well received by people, which is not a good thing. I don’t want to put myself in a position like this.

The 55-year-old, who has performed numerous chartbusters such as Yeh Dooriyan (Love Aaj Kal, 2020), Sadda Haq (Rockstar, 2015) and Matargashti (Tamasha, 2015), adds that people remember the original versions too well.

The singer clarified, “Apart from my own music, music from the early and mid-2000s, if it’s a good quality song, you have it on your playlist. Even traveling by car today, the FM plays a song by Kishore Kumar, I know the lyrics, I sing along with it. A good song always stays with you. There’s no point doing something you don’t believe in, ”he concludes.