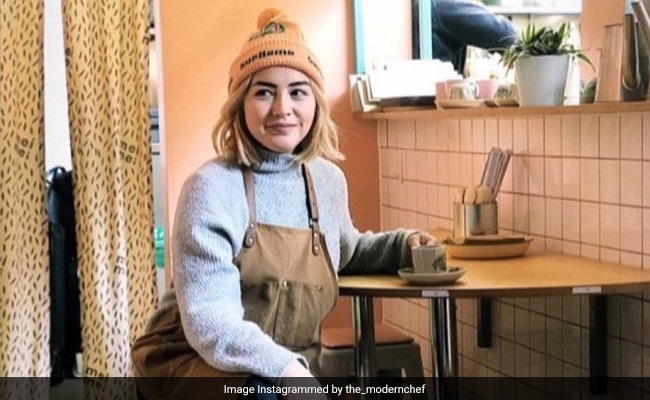 Elizabeth Haigh was accused of plagiarism in her first cookbook.

Former MasterChef candidate and Michelin-starred chef Elizabeth Haigh has had her first cookbook taken out of circulation by publisher Bloomsbury following accusations of plagiarism by another chef. Sharon Wee, author of Growing up in a Nonya kitchen, a cookbook memoir published in 2012, accused Ms Haigh of plagiarizing personal recipes and anecdotes in her cookbook Makan: Recipes from the Heart of Singapore. The plagiarism allegations came as a shock to industry insiders and fans of Ms Haigh, London restaurant owner Mei Mei and a respected name in the industry.

According to the BBC, Bloomsbury Absolute said the book, released in May this year, had been withdrawn “due to rights issues.” Sharon Wee, who is a New York-based chef, claimed that Makan contains at least 15 copied recipes and personal stories from his own book.

After the withdrawal, Ms. Wee shared a statement on Twitter: “I was shocked to find that some recipes and other content in my book had been copied or paraphrased without my consent in Makan by Elizabeth Haigh, and I immediately carried this matter to attention. from the book’s publisher, Bloomsbury Absolute. Sharing the tweet, Ms Wee added: “I wrote my book in loving memory of my mother. I thank her and her peers for their anecdotes, recipes and cooking tips. It was their story … “

I wrote my book in loving memory of my mother. I thank her and her peers for their anecdotes, recipes and culinary tips. It was their story. Here is my declaration. pic.twitter.com/yyQAndqmeJ

According to London Eater, the email claimed: “The most egregious case of cookbook plagiarism we’ve ever seen … Elizabeth Haigh, in her 2021 Bloomsbury Absolute book ‘Makan’, raised 15 or more recipes from Sharon Wee’s book, “Growing Up in a Nonya Kitchen”, published by Marshall Cavendish International (Asia) in 2012. “

The email even compared excerpts from the two books to highlight the similarities. The two authors had a passage on how their mothers organized the kitchen.

Ms. Wee wrote in her 2012 book: “My mom, like many of her friends, had their most frequently used condiments and ingredients close at hand while they cooked. This often meant a plastic tray. . . where there were small bottles of soy sauces, sesame oil and jars of minced garlic, salt and sugar. In the past, there would also have been a metal container to hold recycled cooking oil. “

Ms Haigh wrote in her 2021 book: “My mother. . . kept her most frequently used condiments and ingredients close at hand from where she was cooking. This often meant a plastic tray filled with small jars of crispy fried oils, shallots or garlic, crushed garlic, salt and sugar. There was also usually an old metal pot for recycled or discarded frying oil.

Ms Haigh appeared on the MasterChef show in 2011. After winning a Michelin star at London restaurant Pidgin, she opened Restaurant Mei Mei in 2019 in London’s Borough Market. 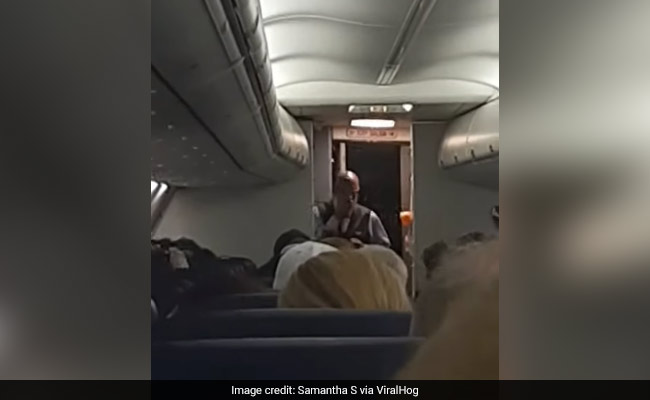 Watch: To Entertain Passengers On Delayed Flight, A Crew Member Did This… 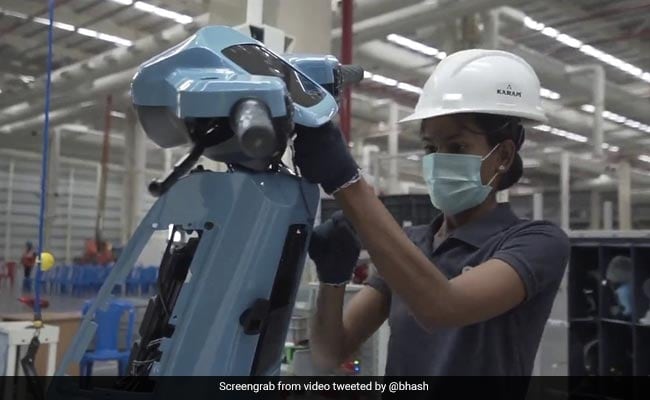 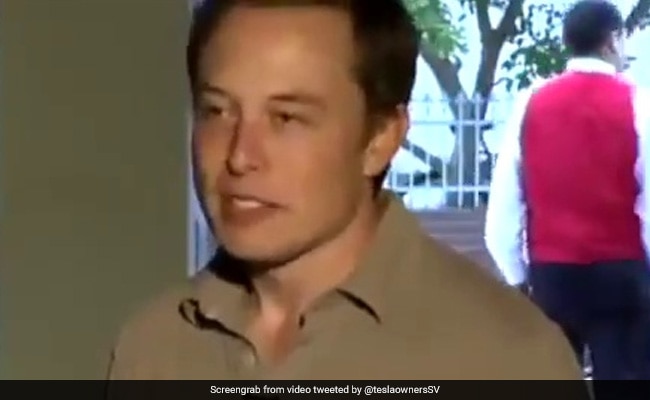