Top Congress leader Harish Rawat, torn between his karmabhoomi and janmabhoomi, said today that he would ask the party leadership to relieve him of responsibility for Punjab affairs in charge of the party because he wants to devote his efforts to his home state, Uttarakhand.

“Things are getting more complicated. As the polls approach, I will have to devote time to both places (Punjab and Uttarakhand will go to the polls early next year),” he said in a statement. article on Facebook.

As Congress seeks to retain power in Punjab, it aims to return to power by defeating the ruling BJP in Hill State.

It was at the end of August that he first made a similar request, although at the time he said “if the party asks me to continue (as head of Punjab affairs), I will continue” , said Rawat.

This time, however, he seems determined.

“I have decided to ask the party leadership to allow me to devote myself entirely to Uttarakhand. Therefore, the party should relieve me of my responsibilities in the Punjab,” said the leader.

“I will be able to do justice to my karmabhoomi (Punjab), only if I am able to do well by my janmabhoomi (Uttarakhand) “, he said, stressing that he had an” emotional connection “with the Punjab.

Highlighting the unusual rains in Uttarakhand which have left at least 46 dead, Mr Rawat said his duties in the Punjab did not allow him to travel much to his home country to help people.

“I could only visit a few places. I wanted to help ease people’s pain and reach everyone, but my job (in Punjab) had different expectations from me,” he said.

In the Punjab, Congress seems to be in firefighting mode all the time. Last week, Punjab unit chief Navjot Singh Sidhu released his letter to Sonia Gandhi pointing out several issues. Soon after, Chief Minister Charanjit Channi said all issues would be resolved and the party’s program would be implemented.

Mr Sidhu’s letter, which he made public by posting on Twitter, had indicated that he was still not satisfied with the government led by Chief Minister Charanjit Singh Channi for its handling of the key issues it has. raised recently. 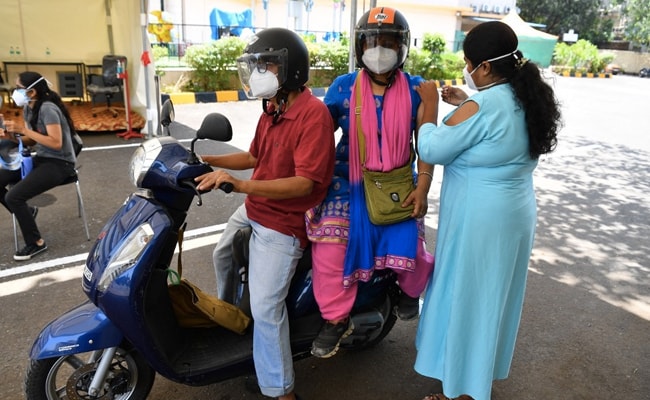 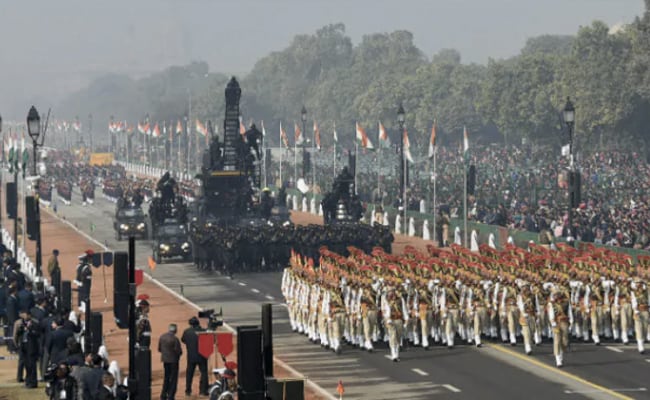