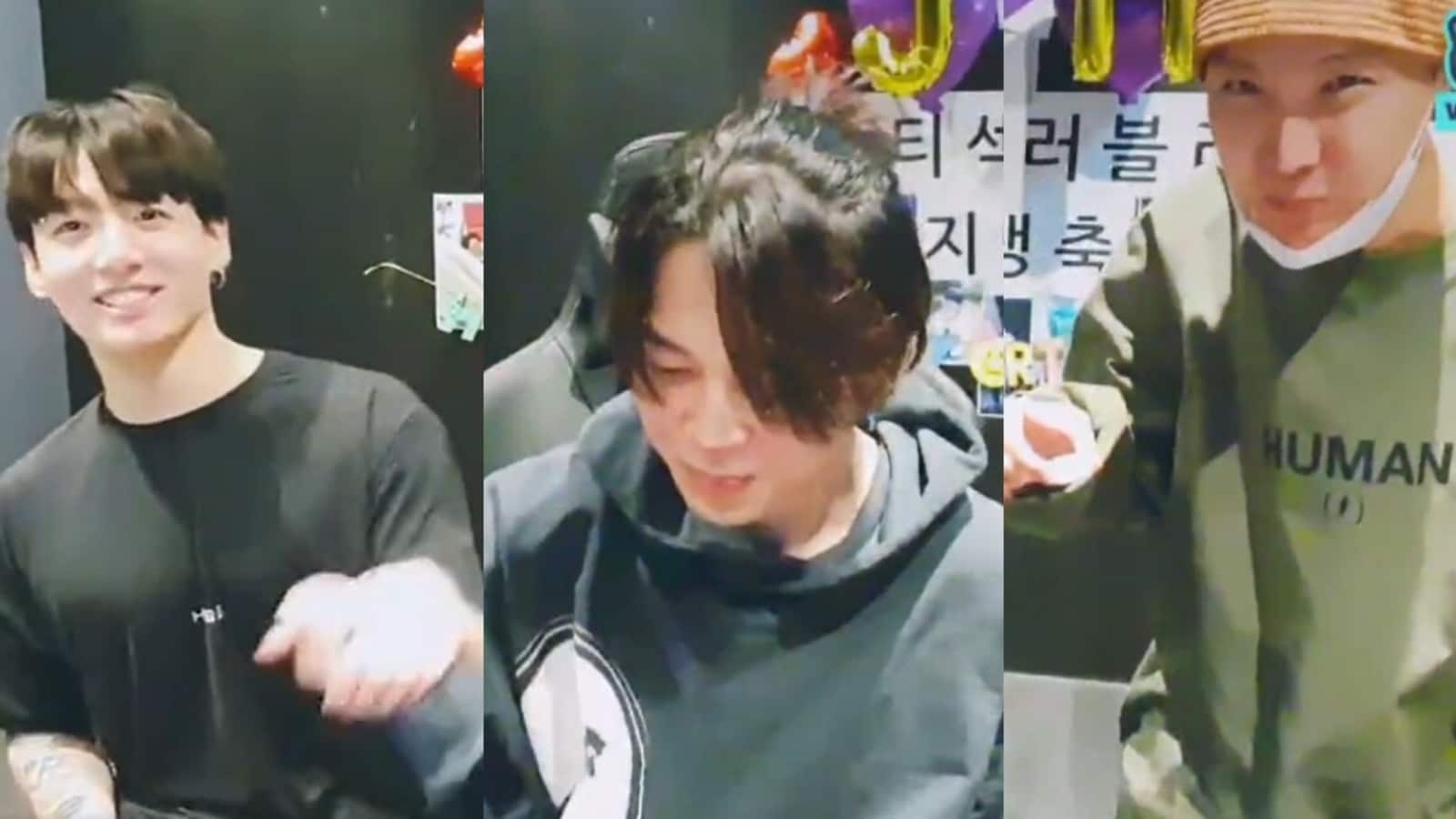 BTS frontman Jimin turned a year older on Wednesday. While his fellow BTS members took to social media and shared their birthday wishes for him, Jimin spent some time with the ARMY. He was also briefly joined by J-Hope and Jungkook.

According to the translation tweeted by Twitter user @doyou__bangtan, during the live chat, the singer revealed that he plans to have dinner with his family. Having spent most of his teenage and early twenties life in Seoul, Jimin confessed that he felt embarrassed to spend time on his birthday with his family.

“So even though it makes him a little uncomfortable spending his birthday with his parents, he’s incredibly happy. In previous years, he could only receive congratulations from his members and / or friends and have a drink. when it was possible, but bringing her parents over is so special, ”the fan account tweeted.

And says if the ARMYs felt like that, he really hopes you give him a chance and try to spend more time with the family because it’s so nice. He realizes it more and more saying that he is not sure if it is a matter of age or what but hopes that we will bond with the family too.

After chatting a bit with the fans, Jimin decided to call Jungkook and ask him to join his cat. While Jungkook said he was still at the gym, it didn’t take long to be by Jimin’s side. The duo were later joined by J-Hope. Together, the trio had shots of soju (an alcoholic drink from Korea.)

Jimin also said he noticed everything fans did to make his birthday special and was grateful for the love. He also added that his relationship with the fandom has evolved over time.

BTS fan Soo Choi translated, “Jimin said when he saw the ARMYs before he felt like they were like friends or colleagues, like who could put their arms around their shoulders. However, over time the emotion runs even deeper, so he felt he was more than a friend now, it’s hard to express. The singer added that he was due to end his live session soon as he was having dinner with his family.

Also Read: BTS: Jimin Says 3J Butter’s Choreography Was Hard For Him: “Jungkook Did So Well”

In India, a group of BTS fans raised more than ??1.6 lakhs in honor of not only Jimin but also the birthdays of RM and Jungkook. The proceeds will be donated to Habitat for Humanity India, a non-profit organization that provides shelter, sanitation and affordable housing to people in need.

“Whenever we organize a donation project, we are overwhelmed by the response people are showing. While we can never expect the kind of love that is shown for every consecutive project, we are really confident in the ARMYs and we know people always come forward to help worthy causes. We closed the project on October 10 and ??1.65 lakh was raised for the cause, ”the team told Hindustan Times. 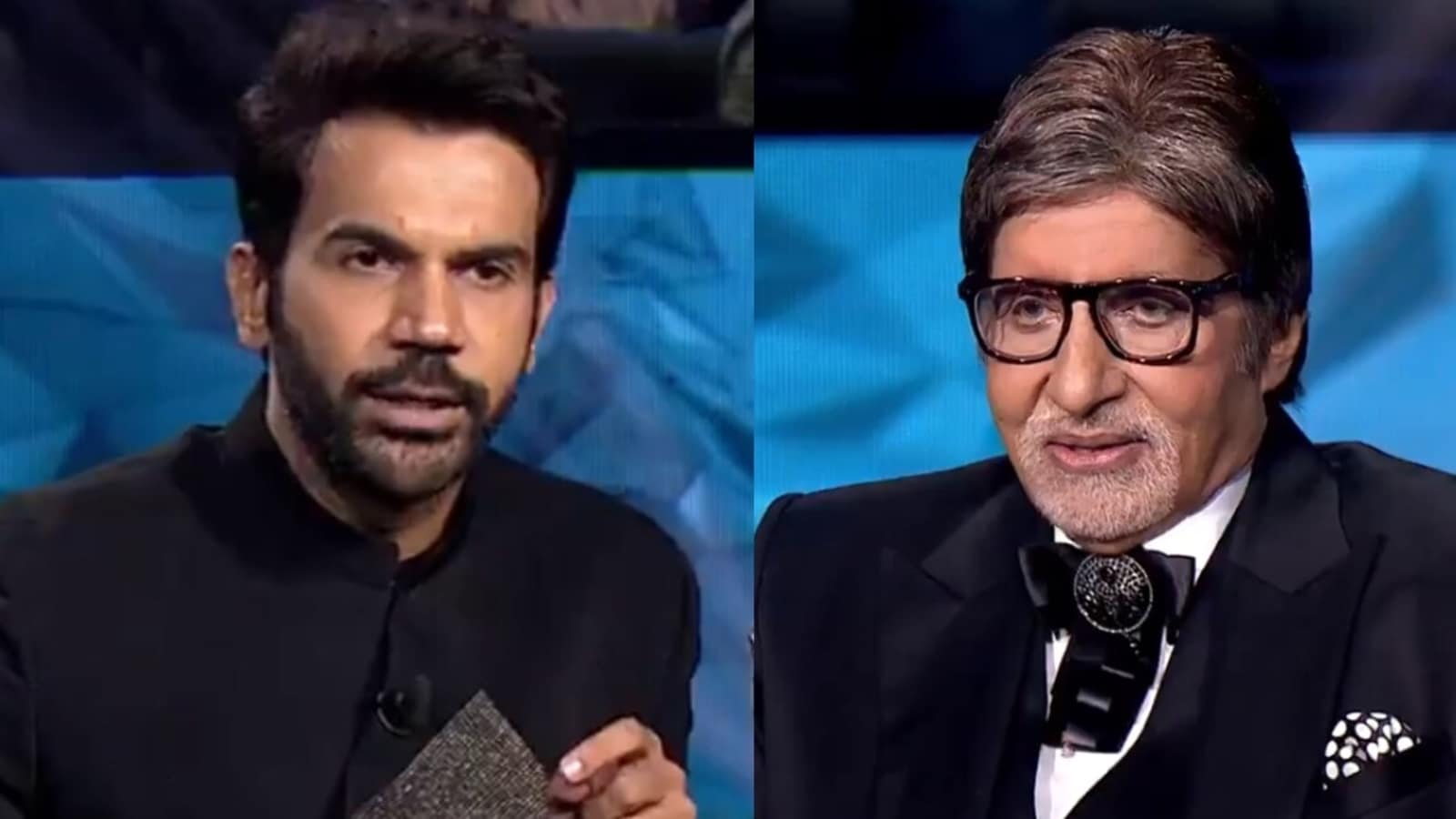 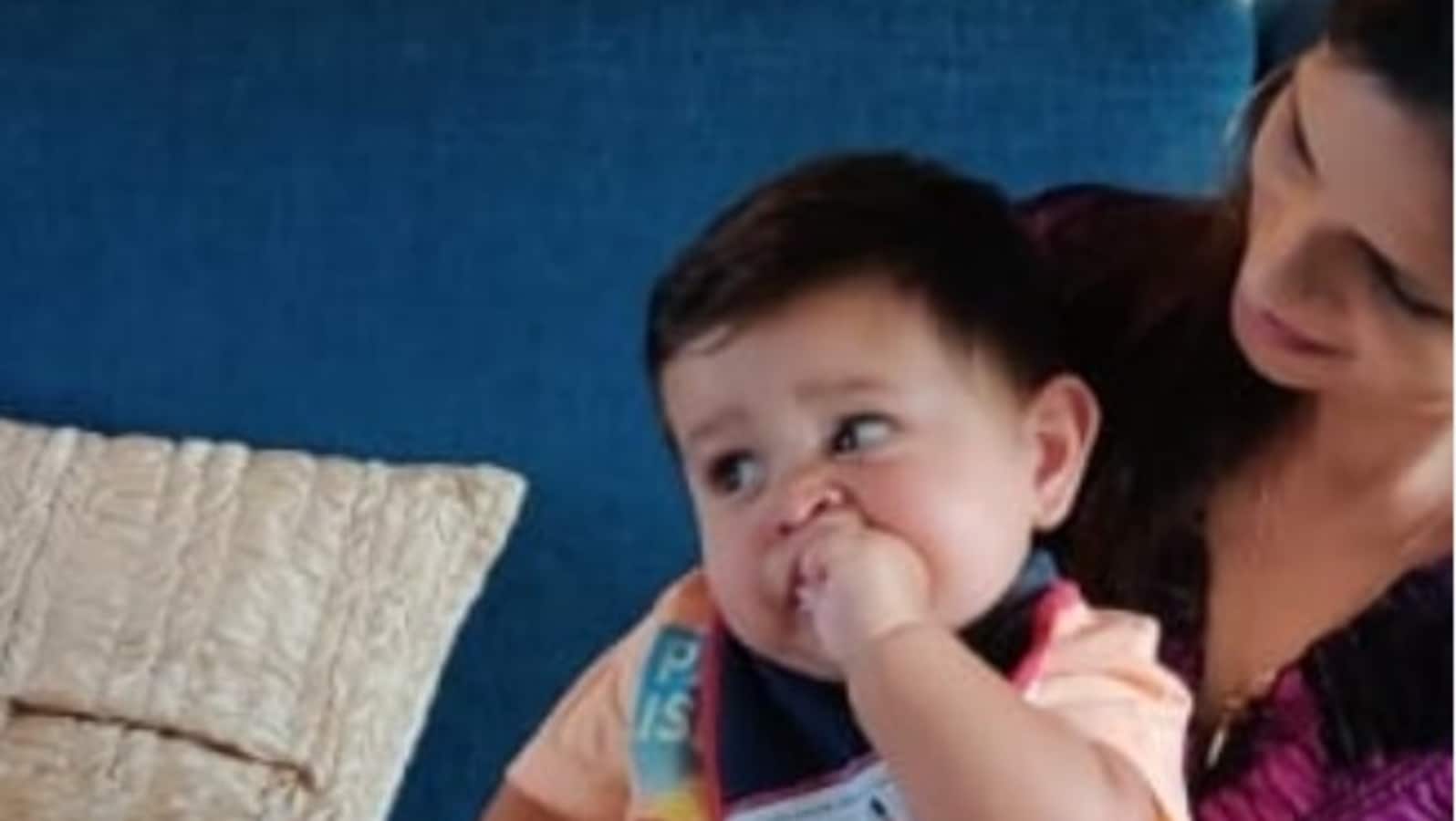