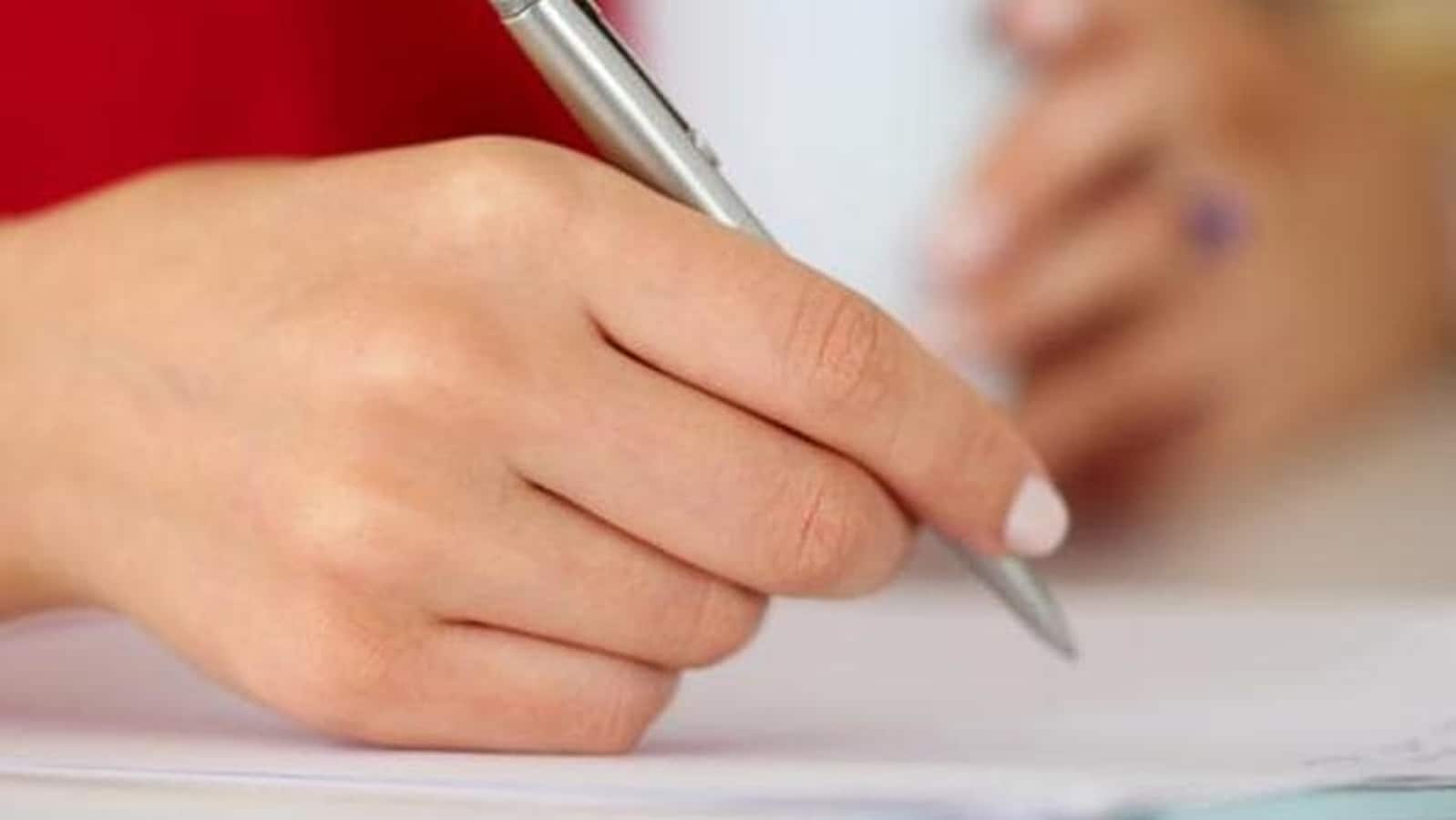 “The TET for LP and UP Level-2021 will take place on October 31, 2021. Previously, it was scheduled to take place on October 24, 2021,” said the tweet from the Minister of Education. The minister also shared an official notification issued by the special commissioner at the department of primary and secondary education of the government of Assam and chairman of the empowered committee, TET.

Assam TET will be conducted in Assamese, Bengali, Bodo, Hindi and English. 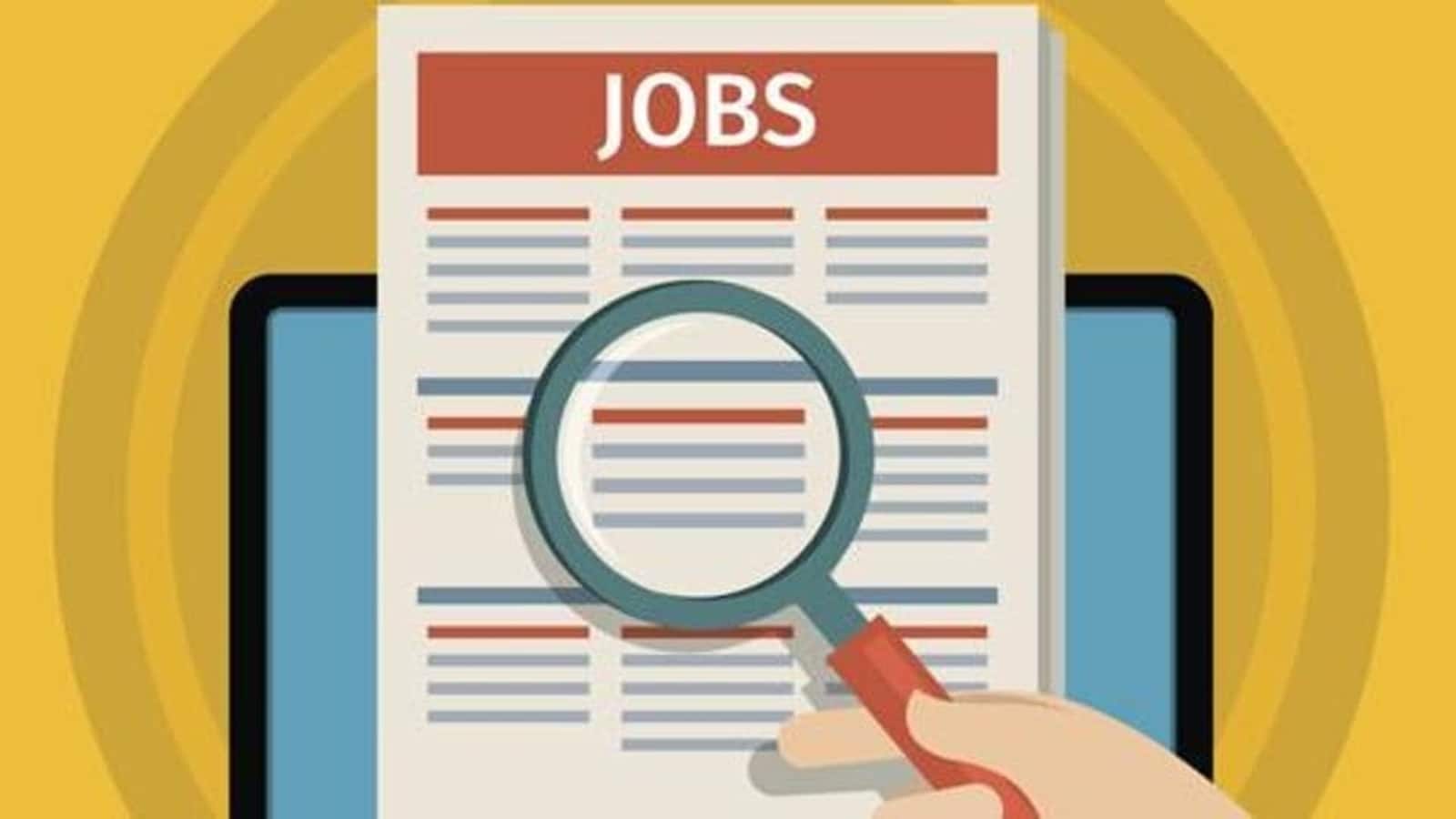 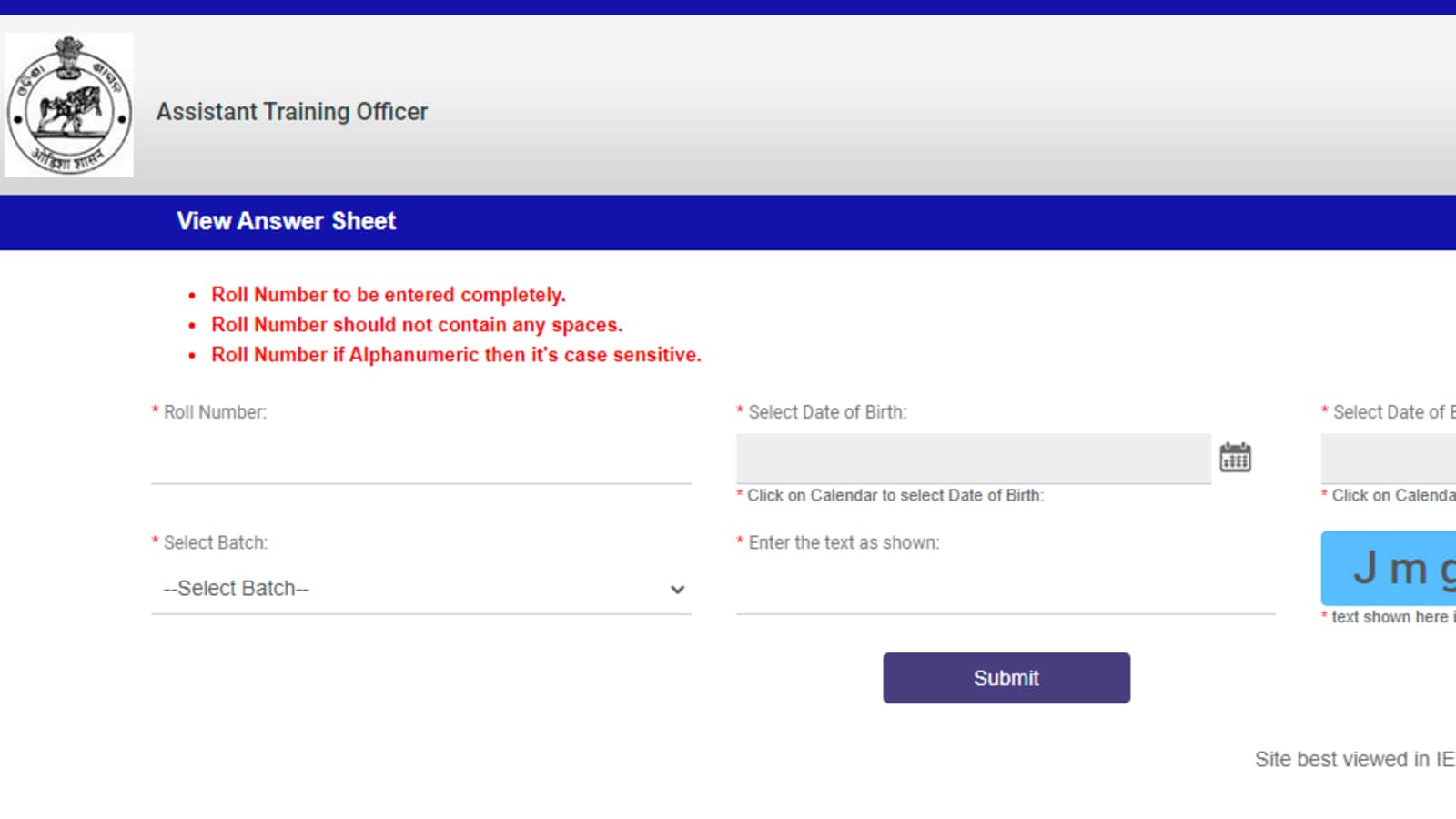 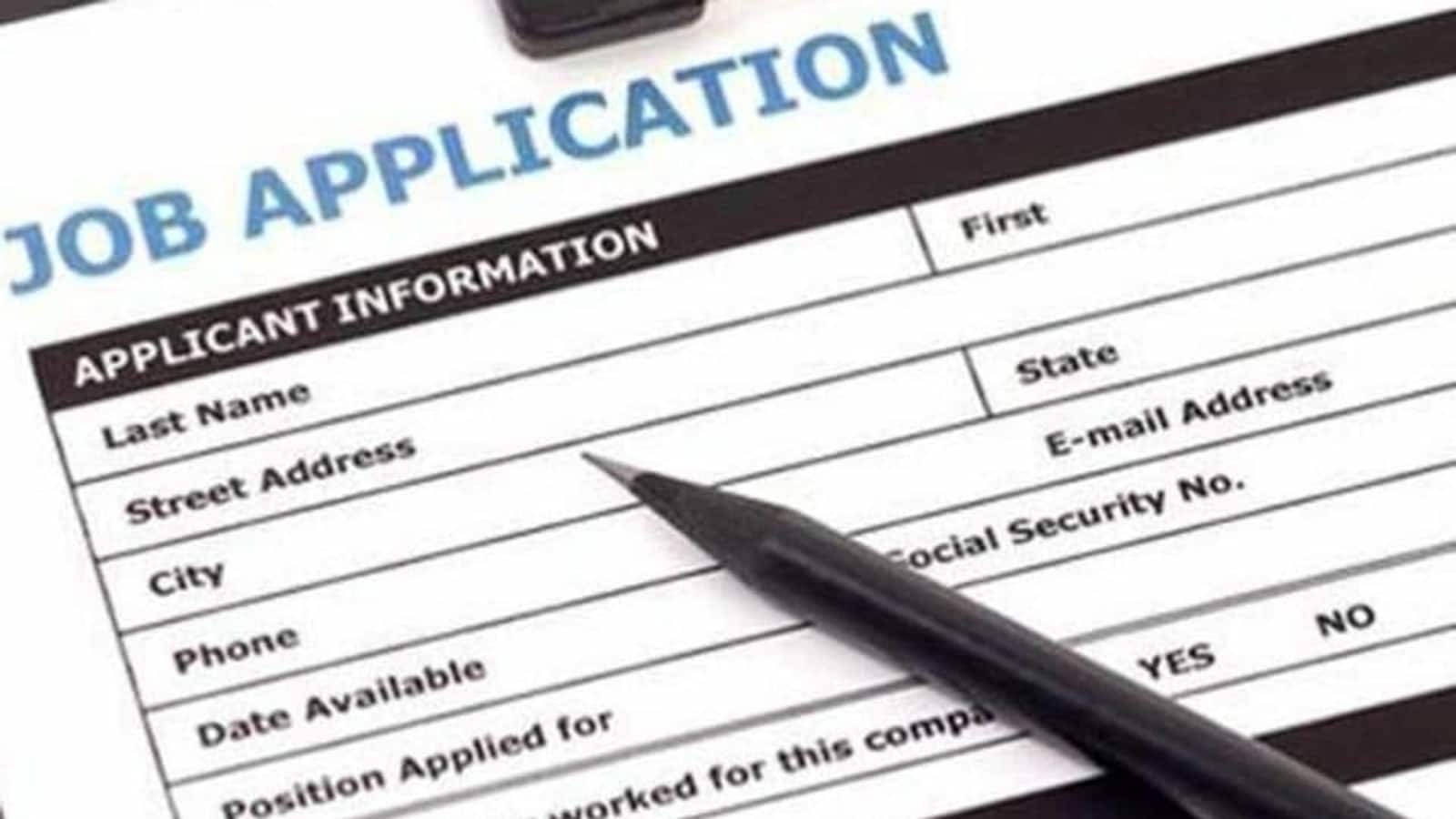