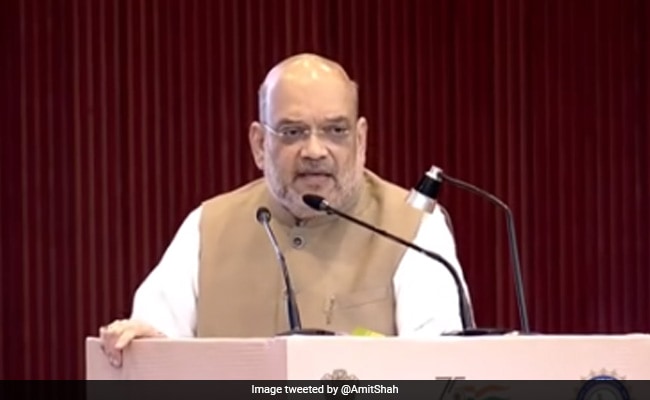 Union Home Secretary Amit Shah will travel to Uttarakhand on October 30 to kick off the BJP’s election campaign in the election-linked state at a rally in Dehradun.

A meeting was held at the BJP state headquarters in Dehradun on Wednesday to discuss preparations for Mr. Shah’s rally.

BJP State Secretary General Kuldeep Kumar said Shah will address a public meeting on the grounds of the Bannu School here to kick off the party’s election campaign.

Assembly polls in Uttarakhand are expected early next year.