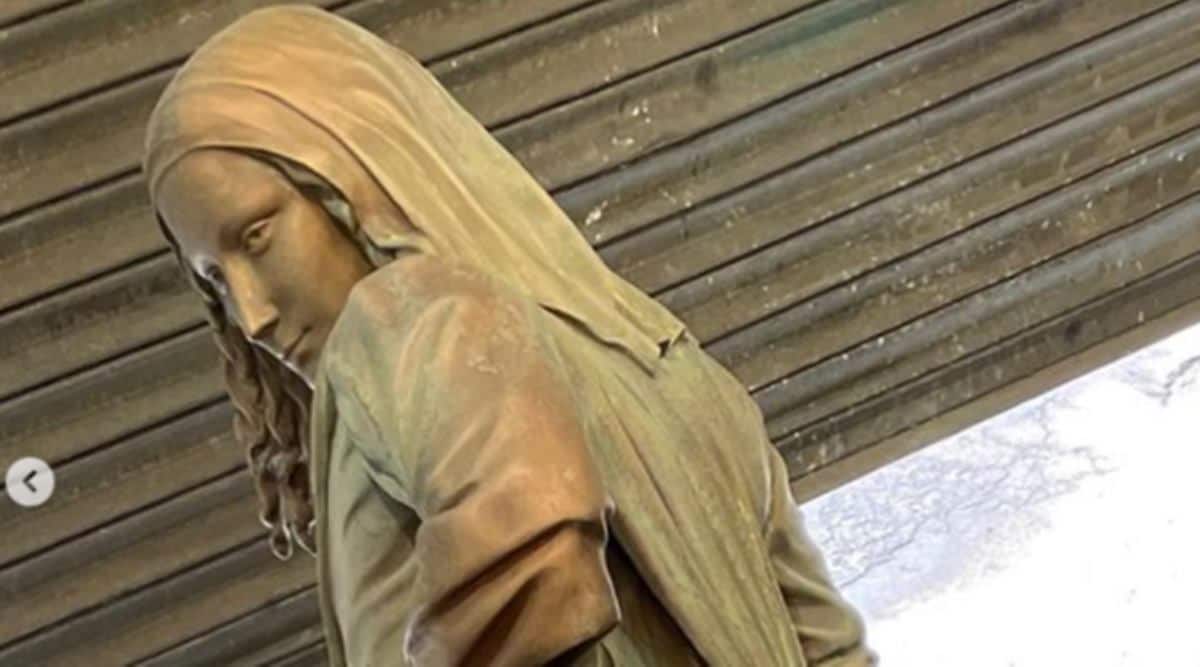 There’s the artwork, there’s the caricature, and then there’s the Mooning Mona Lisa which takes it all to the next level. Why would we say that? Well, the eponymous bronze statue has been on display to the general public in Bristol, and let’s just say it’s a little… weird to watch.

For starters, her bottom is well exposed. A BBC The report states that the sculpture is essentially a Nick Walker’s painting of the “Moona Lisa” reimagined as a life-size figure. Interestingly, Walker created the original painting after being challenged by elusive artist Banksy – a name popular in the Bristol area and around the world – who had said that nothing more could be done to the original Mona Lisa, which was created by Leonardo da Vinci.

The sculpture has been cleverly named “Mooning Lisa”, in reference to the act of “mooning”, which involves exposing your butt to someone else, whether for fun or insult.

The report states that the 260 kg artwork is part of Avant-garde: Bristol Street Art exhibition and will remain on display until October 31. The 360 ​​degree image was created by taking photographs of a real model dressed as “Moona Lisa”, building a platform that held 160 DSLR cameras.

Then this image was used to create a digital model, which was then cast to create the final part.

According to the report, Walker became one of the biggest names in street art, having gained recognition in the early 1980s in Bristol. 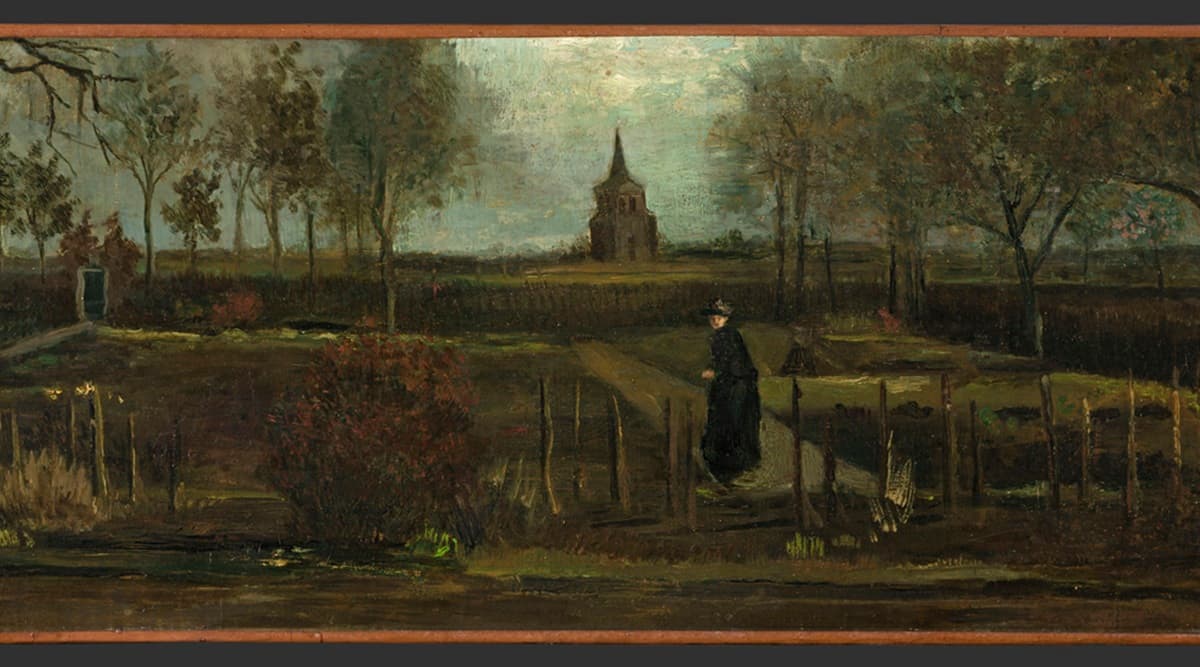 A broken frame, and DNA traces, led to arrest in van Gogh theft 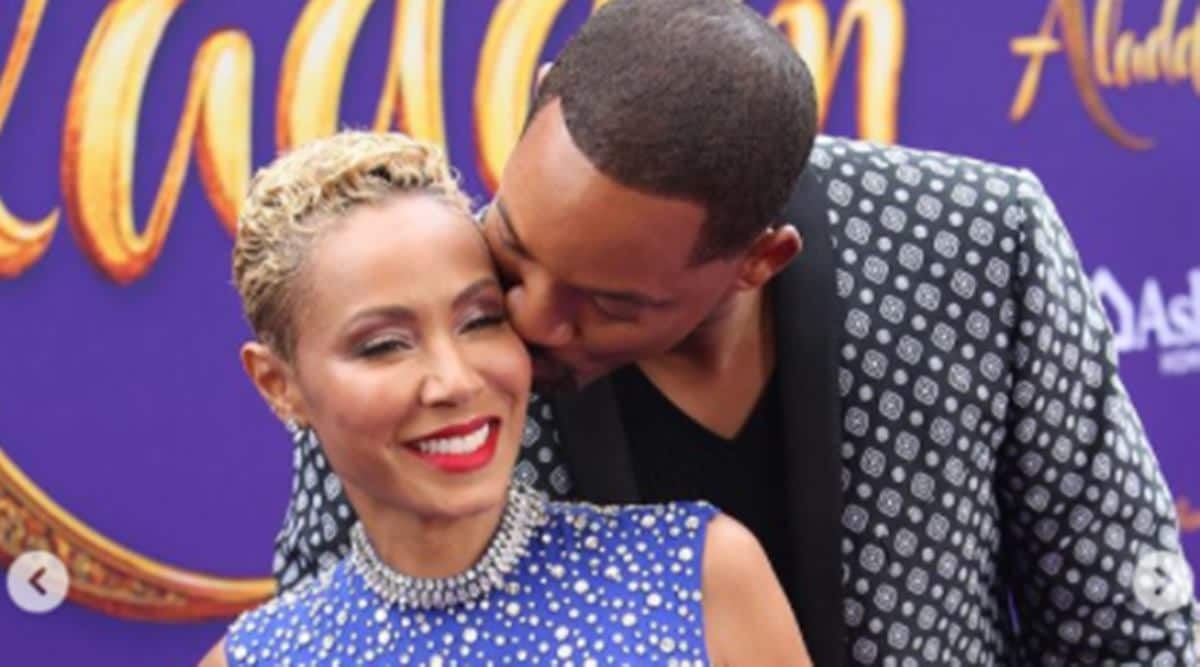 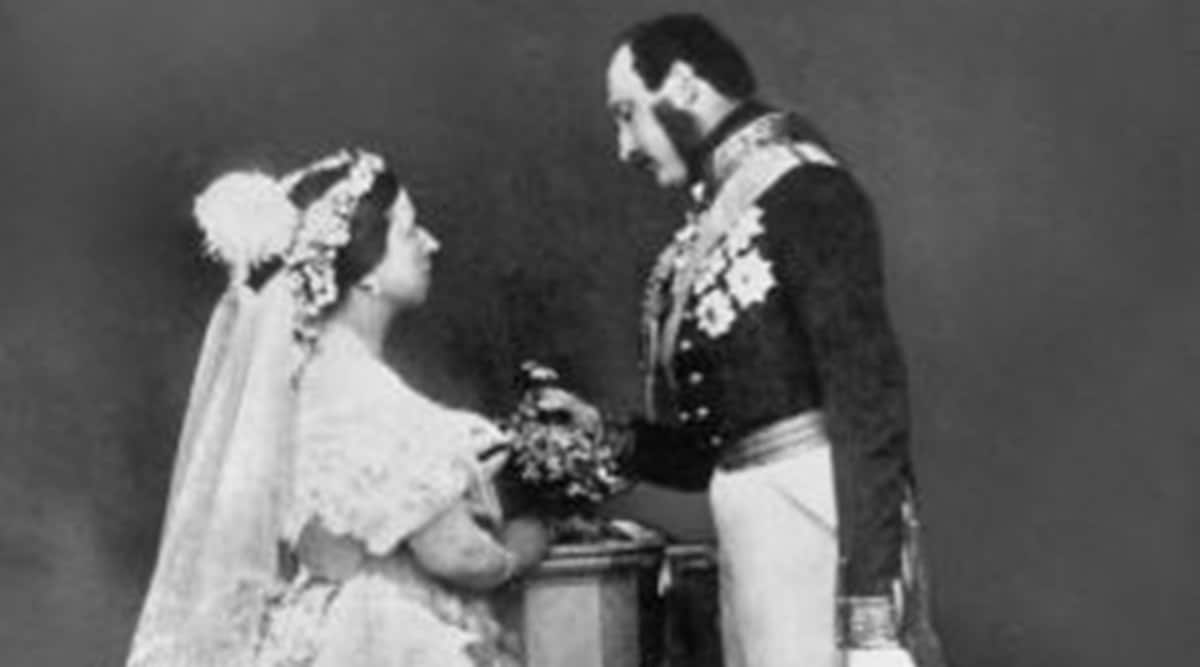