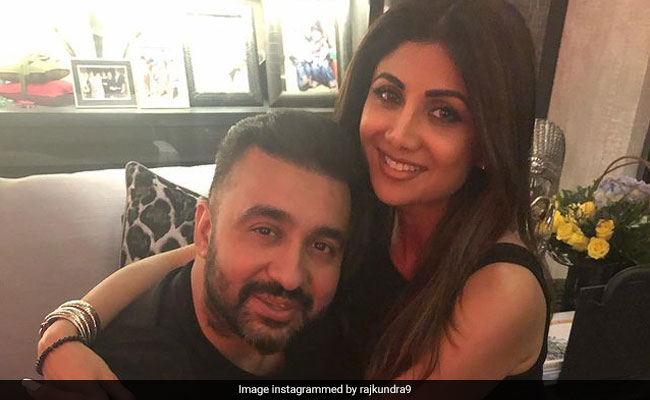 Pornography case: Shilpa Shetty said she was not aware of her husband Raj Kundra’s activities.

Businessman Raj Kundra has been released on bail by a Mumbai court on bail of Rs. 50,000, after almost two months in prison. He is expected to be released today, his lawyer said. 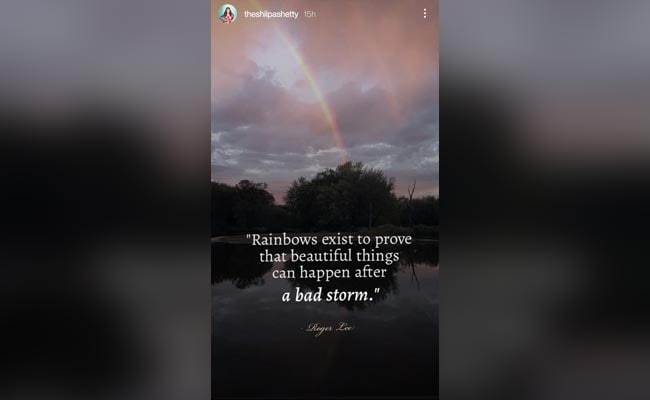 Raj Kundra, who has been married to Shilpa Shetty since 2009, was arrested on July 19 in a case related to the alleged creation and publication of pornographic films.

On Saturday, he requested bail, arguing that the investigation into the case was over because the indictment had been filed.

In his bail application, the businessman said he had become a “scapegoat” and the indictment filed in the case lacked evidence of his involvement in the filming of “suspected questionable content”, adding that he was falsely involved and drawn into the case.

In the indictment, police included a statement from Shilpa Shetty that she was unaware of her husband’s business activities as she was busy with her own job.