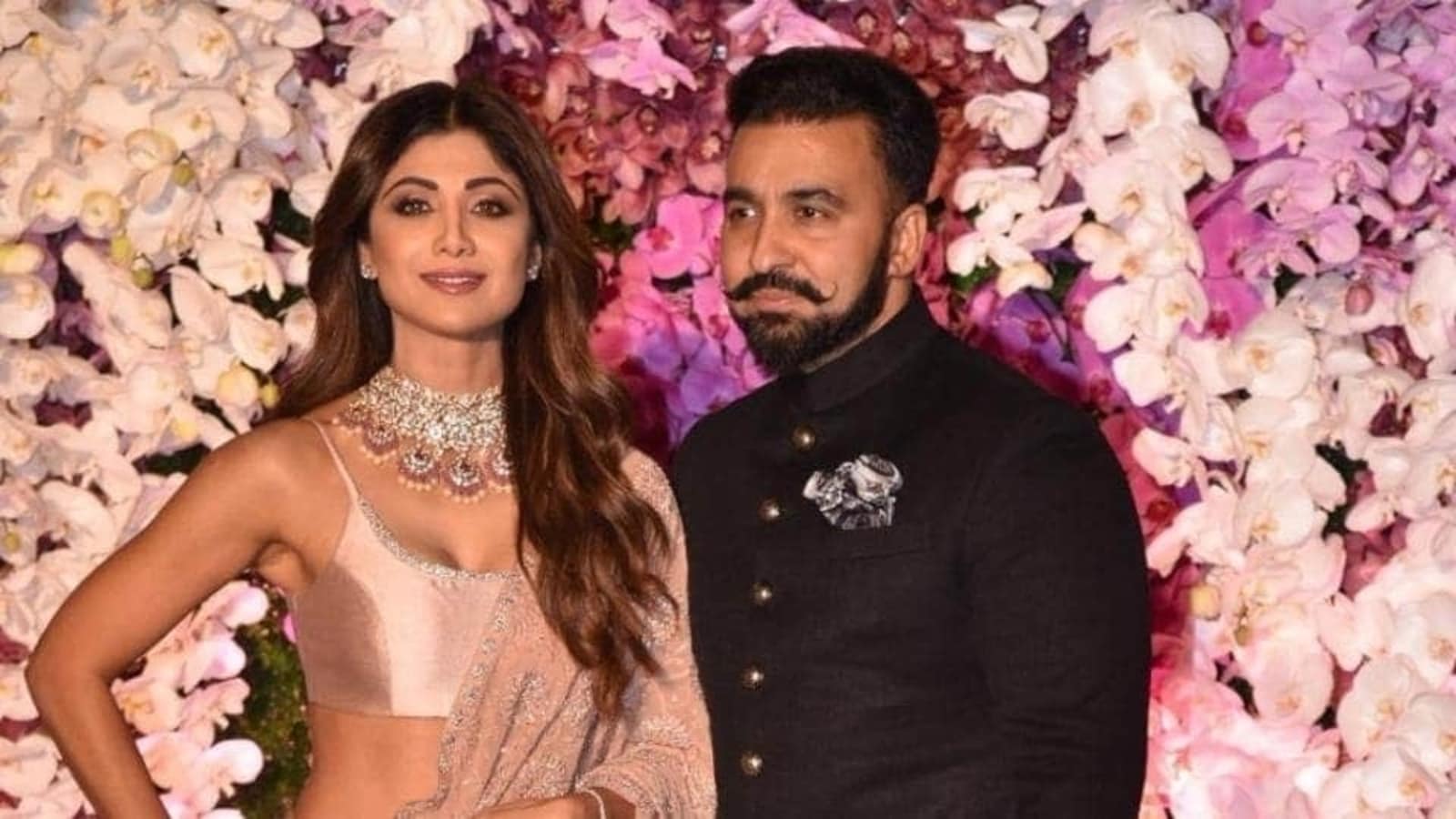 Raj Kundra is one of the defendants in the ongoing pornography case. The criminal branch of the Mumbai Police Department has filed a complaint against Raj and the IT manager of his company Viaan industries, Ryan Thorpe. Raj was arrested on July 19 along with 11 others on charges relating to the alleged creation of pornographic films.

“Raj Kundra started Viaan Industries Limited in 2015 and I was one of the directors until 2020 when I resigned for personal reasons. I am not familiar with Hotshots or Bollyfame applications. I was too busy with my own work and therefore not aware of what Raj Kundra was doing, “Shilpa told police according to The Indian Express.

In the midst of the ongoing case, Shilpa visited the Mata Vaishno Devi temple in Katra, Jammu and Kashmir. Many photos and videos of her at the shrine have circulated on the Internet.

Shortly after her arrival, she began the journey to the sanctuary on horseback, accompanied by police officers. According to the PTI news agency, she chanted “Jai Mata di” during the trip. Speaking to reporters, she also said: “I am very happy to be here. It is because of the call of the goddesses that I have come all the way to pay homage to her.

Read also | Shilpa Shetty visits Vaishno Devi as the indictment is filed against her husband Raj Kundra. See the pictures

Meanwhile, Shilpa is currently judging the reality show Super Dancer 4, alongside Geeta Kapur and Anurag Basu. She was last seen in Hungama 2 alongside Paresh Rawal, Meezaan, and Pranitha Subhash.