“Our four nations first met after the 2004 tsunami to help the Indo-Pacific region. Today, as the world battles the COVID-19 pandemic, we have come here again as that Quad for the well-being of mankind, “said the Prime Minister. Modi said. “Our Quad vaccine initiative will greatly help the Indo-Pacific countries,” he said.

The Prime Minister added that he was “confident that our participation in Quad will establish peace and prosperity in the world”.

The Quad also stressed that supporting a “free and open” Asia is an important goal.

In his opening remarks, President Biden said the four democracies – the United States, India, Australia and Japan – have come together to address the common challenges of Covid to climate. “We know how to get things done and are up to the challenge,” he said.

For the United States, the Quad meeting marks another step in rekindling the United States’ attention to diplomatic efforts, following its spectacular exit from the 20-year war in Afghanistan. Of the three regional groupings that Washington leads in its strategic chess game to manage the rise of China, the Quad is voluntarily the most open. The other two are the Five Eyes intelligence-sharing alliance, comprising Australia, Canada, New Zealand, the United Kingdom and the United States, and the latest to arrive on the block – AUKUS.

The Quad nations have maintained that they are not meant to compete with or undermine the preeminent regional group of ASEAN, which includes China, and that it is not a military alliance.

However, competition with China is at least as strong outside the military realm, including in the effort to provide vaccines to the poorest countries – where the United States is by far the world’s largest donor – and to boost economies affected by the pandemic.

With contributions from AFP 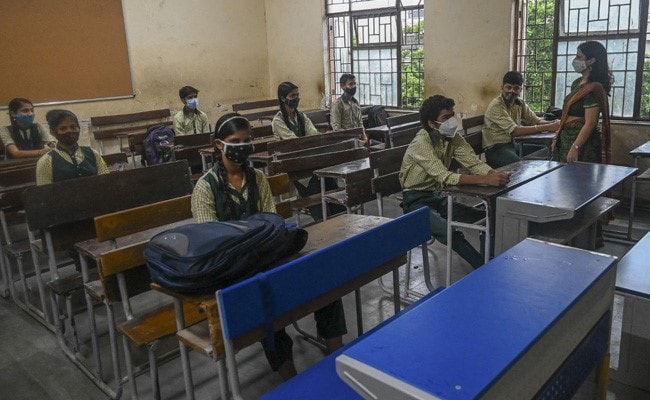