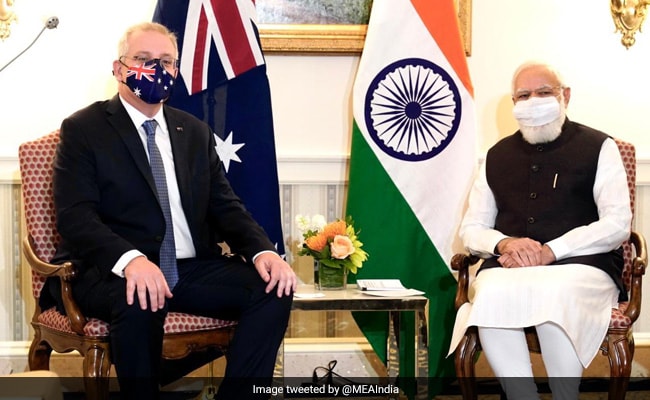 PM Modi is on a three-day visit to the United States.

New Delhi / Washington:
Prime Minister Narendra Modi met his Australian counterpart Scott Morrison on Thursday ahead of his interaction with Vice President Kamala Harris on the first working day of his current trip to the United States.

Here are the 10 main points of this story: