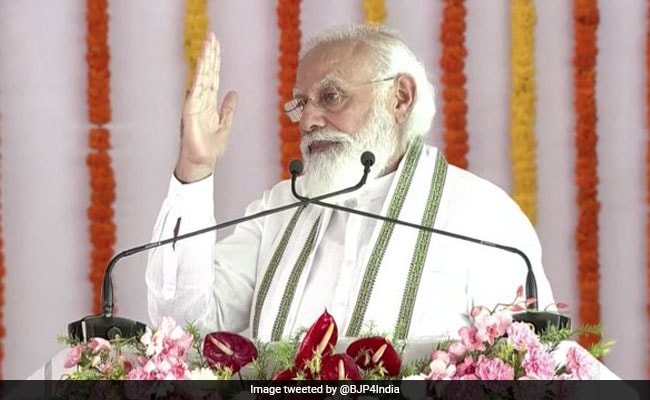 Prime Minister Narendra Modi, Chief Minister of West Bengal Mamata Banerjee and CEO of the Serum Institute of India Adar Poonawalla were named among the 100 most influential people in the world in 2021 by TIME magazine.

TIME on Wednesday unveiled its annual list of the “100 Most Influential People of 2021,” a global list that includes US President Joe Biden, Vice President Kamala Harris, Chinese President Xi Jinping, The Duke and Duchess of Sussex, Prince Harry and Meghan, former American Donald Trump and co-founder of the Taliban mullah Abdul Ghani Baradar.

TIME’s PM Modi profile indicates that in his 74 years as an independent nation, India has had three key leaders – Jawaharlal Nehru, Indira Gandhi and PM Modi. “Narendra Modi is the third, dominating the politics of the country like no one since them. “

The profile written by famous CNN journalist Fareed Zakaria alleges that Prime Minister Modi “pushed the country away from secularism and towards Hindu nationalism”.

He also accuses the 69-year-old leader of having “eroded the rights” of the Indian Muslim minority and of imprisoning and intimidating journalists.

On Ms. Banerjee, her profile for the 100 Most Influential People list indicates that the 66-year-old leader “has become the face of ferocity in Indian politics.”

“De Banerjee, it is said, is not leading her party, the Trinamool Congress – she is the party. The spirit of a street fighter and self-taught life in a patriarchal culture sets her apart,” the profile explains.

Mr Poonawalla’s TIME profile indicates that since the start of the COVID19 pandemic, the 40-year-old chief of the world’s largest vaccine maker “has sought to meet the moment.”

“The pandemic is not over yet and Poonawalla could still help end it. Vaccine inequality is glaring and delayed vaccination in one part of the world can have global consequences, including the risk of the emergence of more variants. dangerous, ”he says.

The Time profile describes the co-founder of the Taliban, Mullah Abdul Ghani Baradar, as a “quiet and secretive man who rarely gives public statements or interviews.”

“Baradar nevertheless represents a more moderate current within the Taliban, one which will be propelled to the foreground to gain Western support and desperately needed financial aid. The question is whether the man who brought the Americans out of Afghanistan can influence his own movement, “says Mullah Abdul Ghani Baradar’s profile. 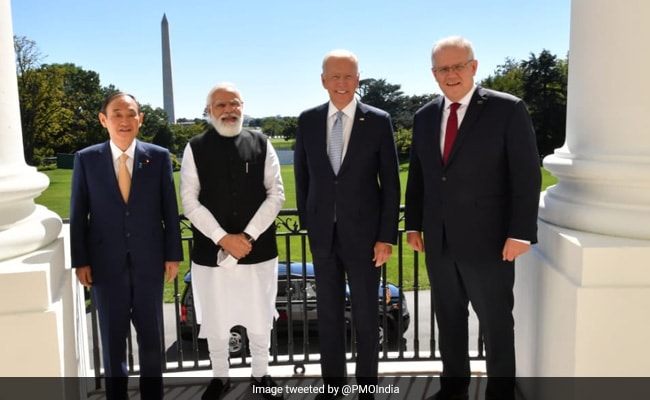 Quad Leaders Pledge To Work Together For Peace, Prosperity In Indo-Pacific Region

“Quad Will Work As Force For Global Good”: PM At First In-Person Summit