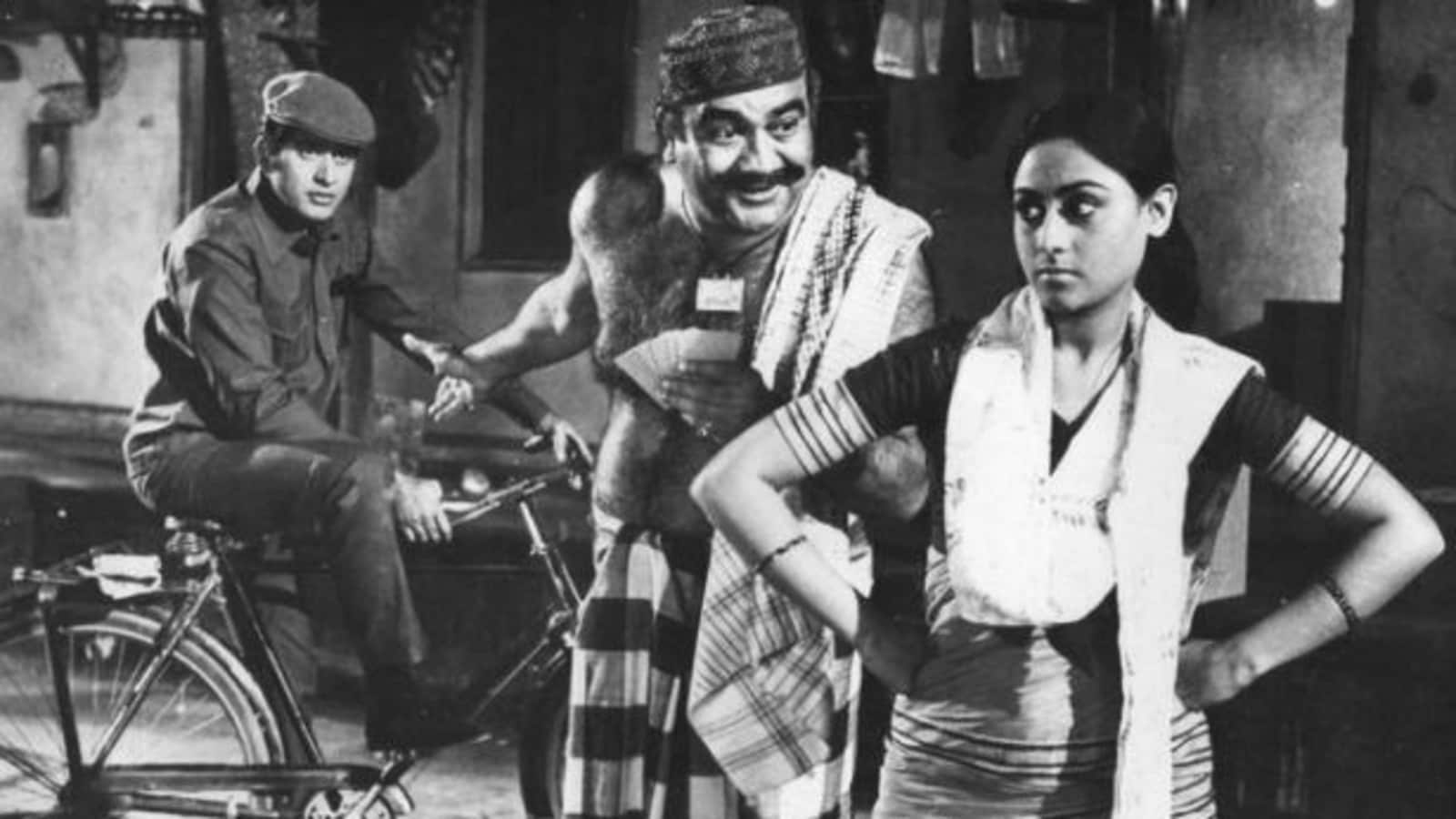 Award-winning national veteran actor Manoj Kumar got nostalgic on Wednesday when he remembered his cult classic Shor, who spent 49 years in Indian cinema.

Manoj took to his Twitter account and shared a monochrome photo from the iconic 1972 film with legendary actors Jaya Bachchan and Nanda.

Sharing the photo which features Manoj as Shankar with Jaya as Rani and Prem Nath as Khan Badshah – Rani’s father, he wrote “49 saal bemisaal #OnThisDay 49 Year’s Ago” #SHOR “” .

Shor gave two of the most iconic songs in Indian cinema – Ek Pyar Ka Nagma Hai sung by Lata Mangeshkar and Paani Re Paani by Mukesh and Lata.

The 1972 romantic drama revolves around the story of Shankar (Manoj) struggling to hear her son’s voice, who has a speech impairment, and raises funds to have him operated on. However, right after her son’s surgery, Shankar lost his hearing in a factory accident.

The film was written, produced and directed by Manoj Kumar, who also starred in the film. The film was remade in Tamil under the name Osai.

Shor which was released on September 15, 1972 has received critical acclaim and received a Filmfare award for Best Editing.

Read also: When Manoj Kumar remembered the trauma of the score: “Father made me swear not to resort to violence”

Legendary music composer Laxmikant-Pyarelal – Pyarelal Ramprasad Sharma and Laxmikant Shantaram Kudalkar – gave the music to the film, which certainly turned out to be an asset for him. 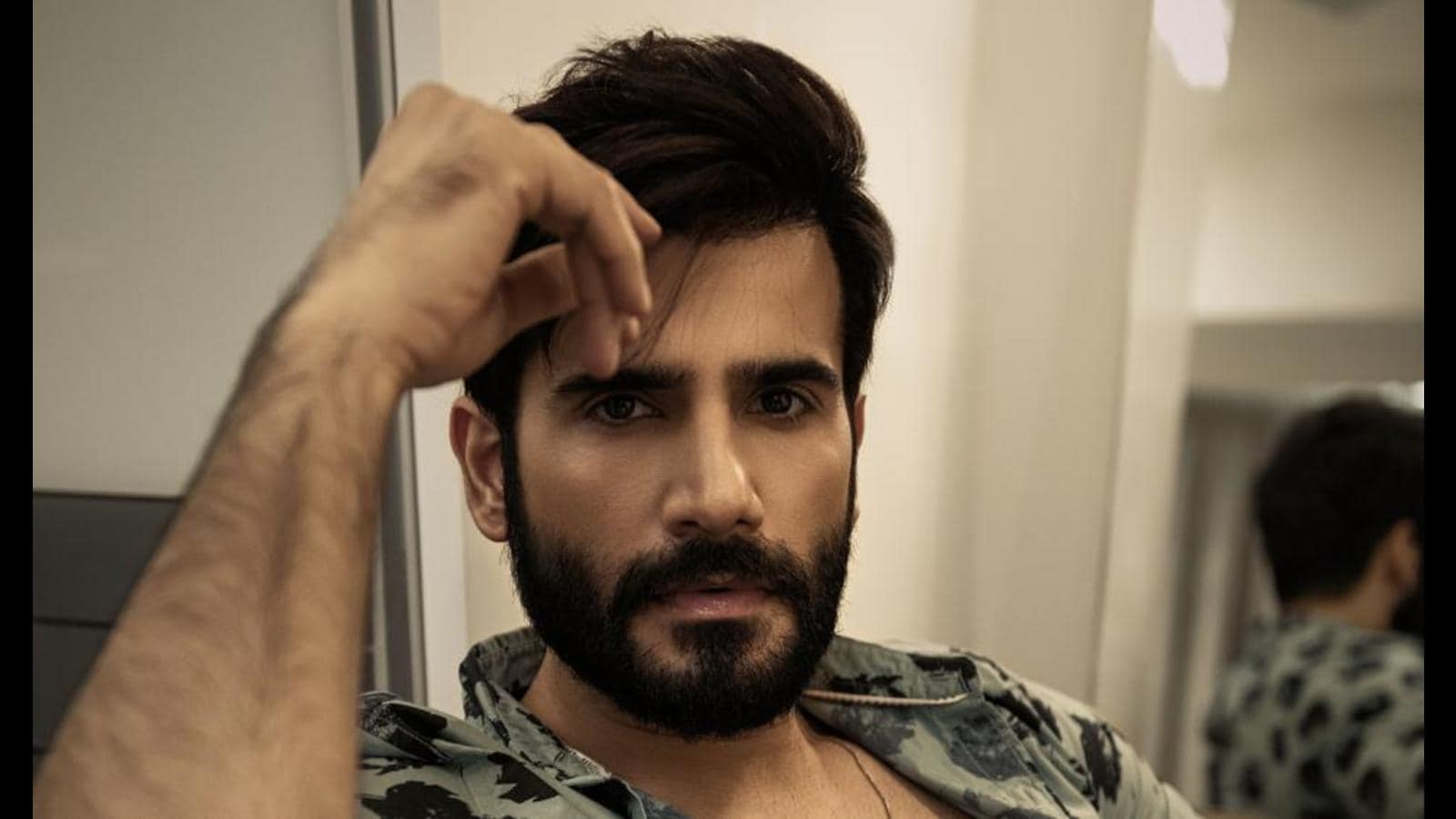 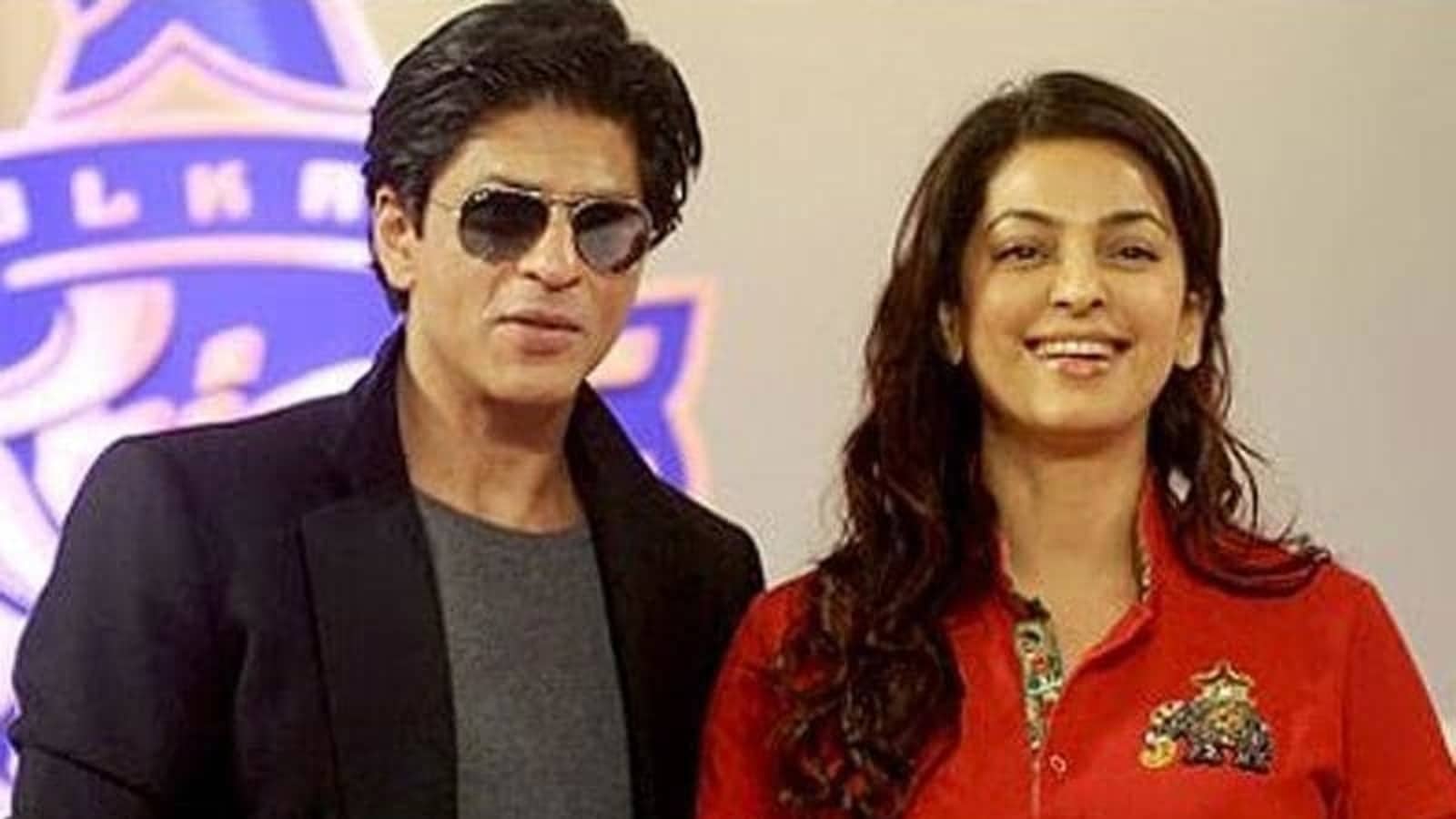 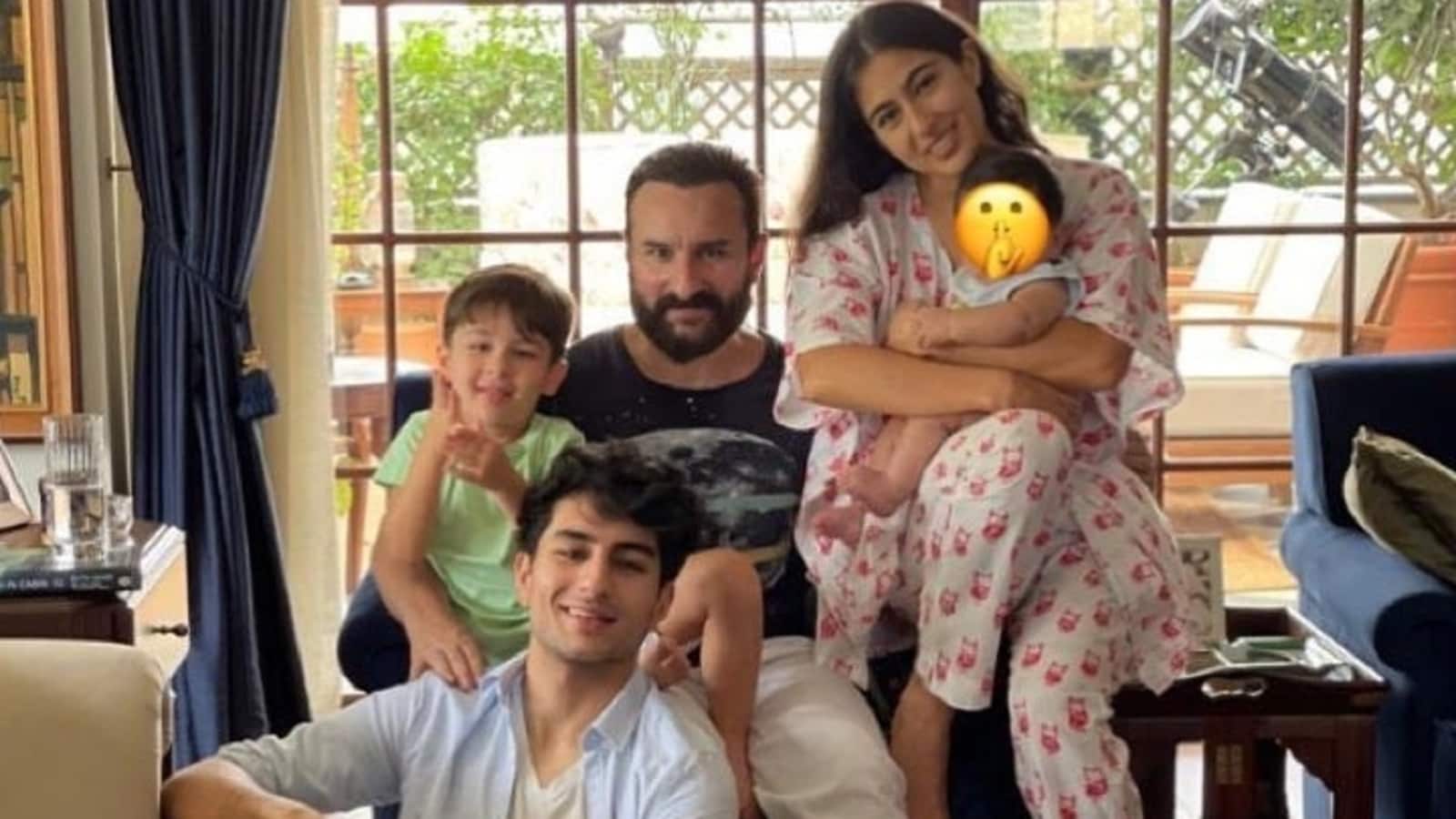