Egypt reopened the 4,700-year-old South Tomb of King Djoser at the Pyramid of Saqqara to tourists after 15 years, following extensive restorations at the site.

The structure, known as the Tomb of the South, sits south of Cairo near the famous Third Dynasty Pharaoh’s Step Pyramid, the first large-scale stone structure in Egypt, which itself has been closed for restoration until March 2020.

Egypt wants to revitalize tourism following the coronavirus pandemic and has unveiled a series of new findings and a new museum in recent months.

Djoser, also known by his Hellenized names Tosorthros and Sesorthos, was an ancient Egyptian pharaoh of the 3rd Dynasty during the Old Kingdom and the founder of that time.

(With contributions from Reuters) 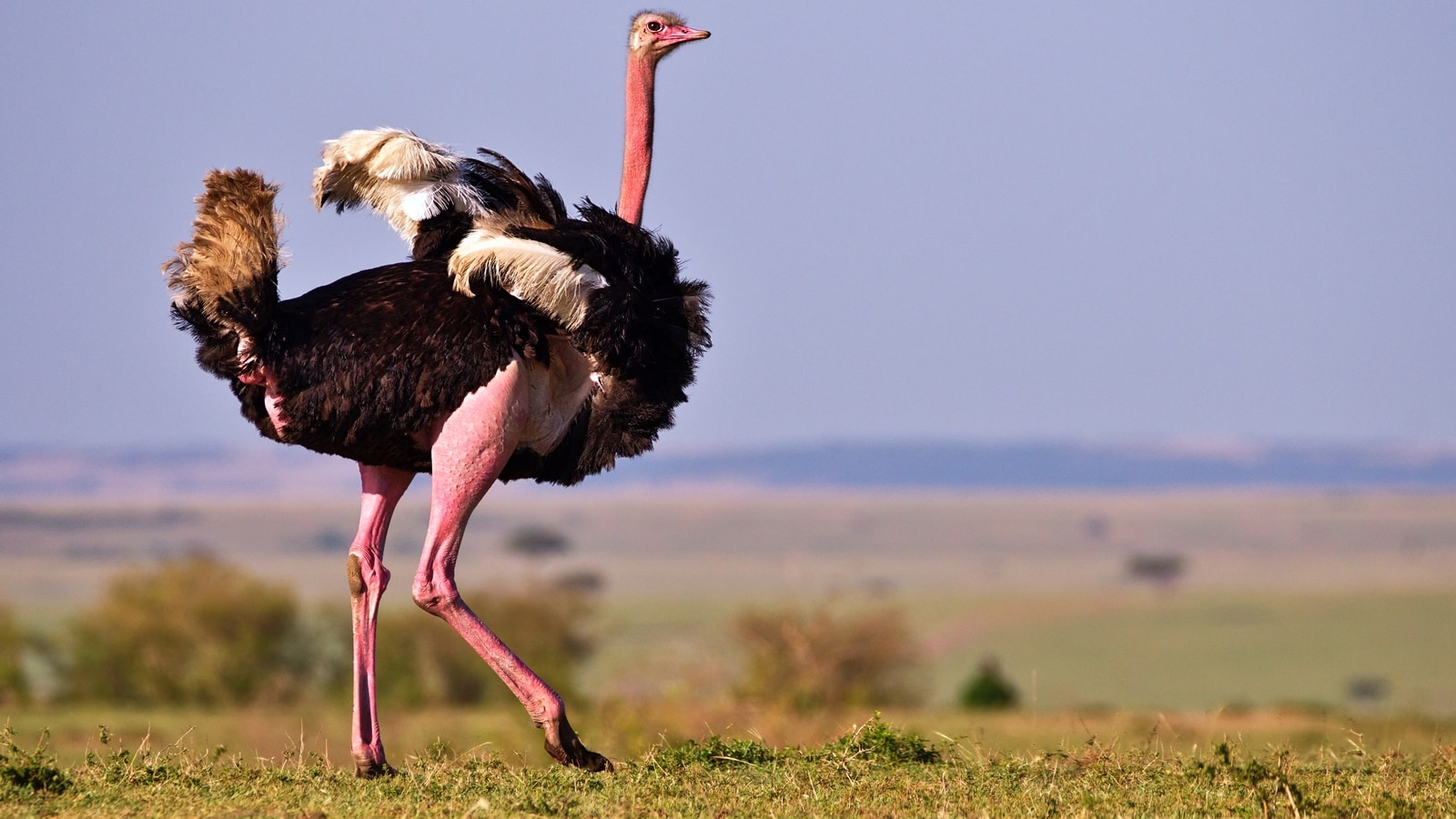 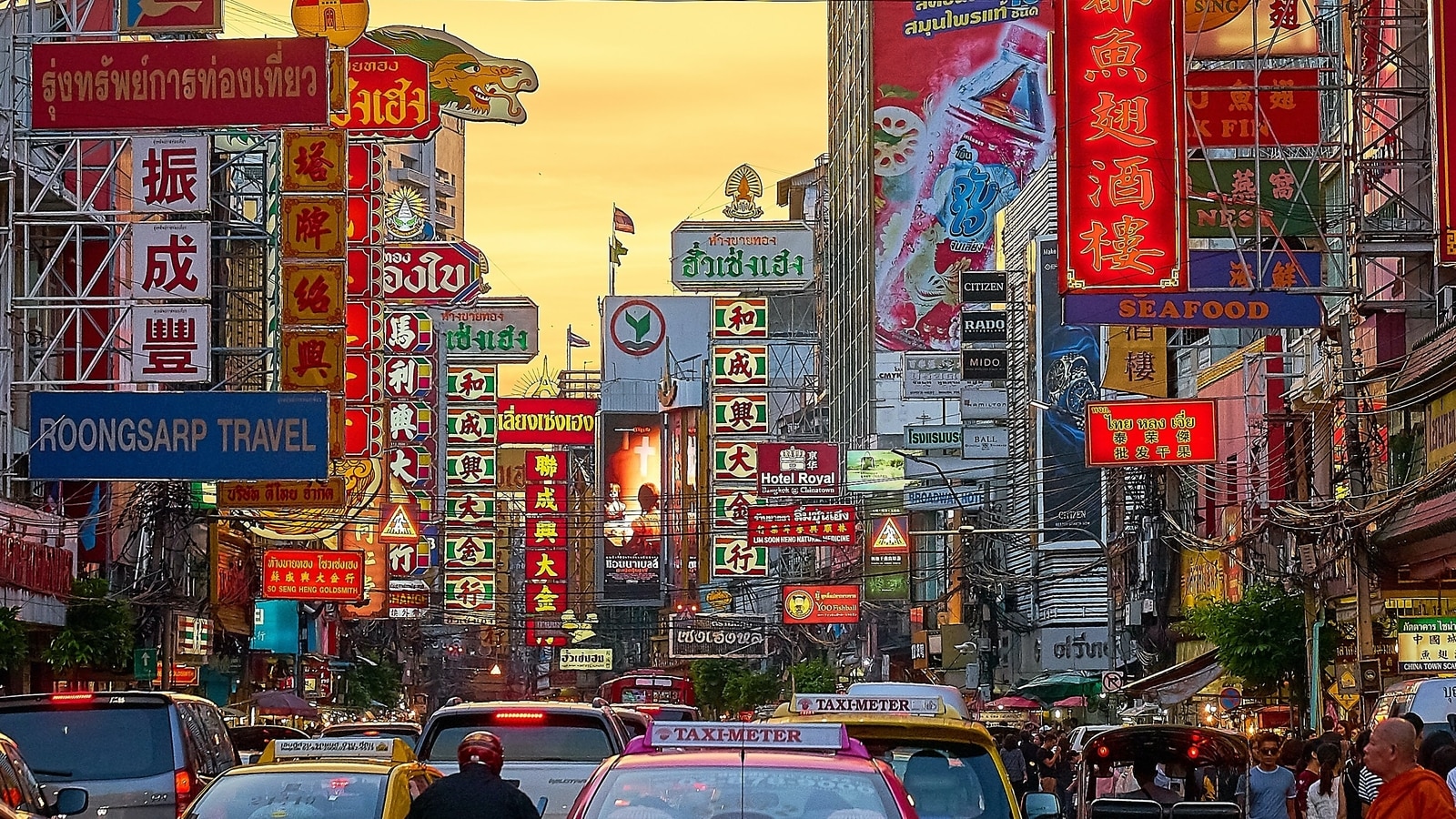 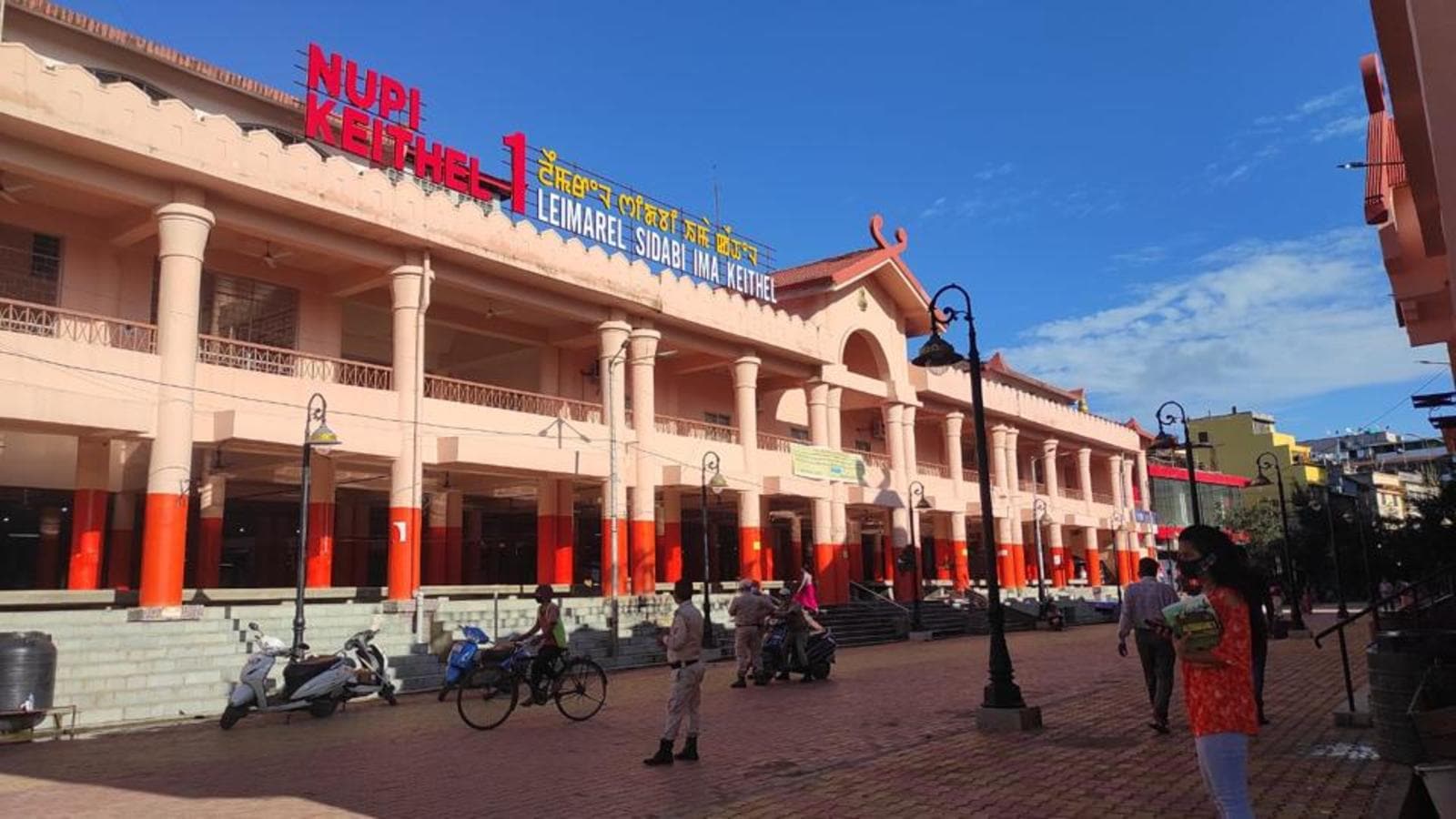