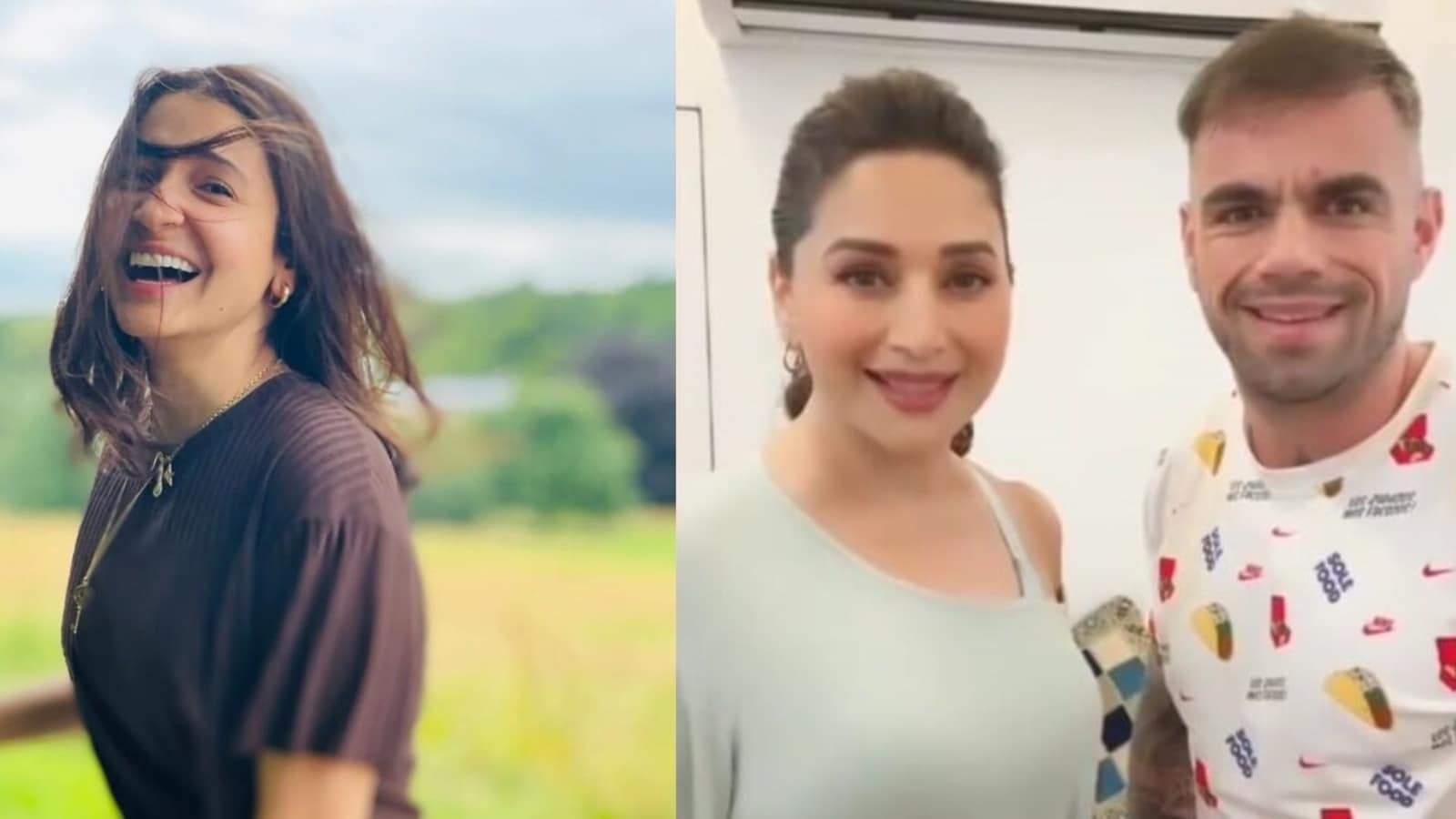 Madhuri Dixit split off Anushka Sharma after sharing a video showing her ‘model face’. The judge of Dance Deewane 3 took up the viral challenge TikTok.

Madhuri Dixit left Anushka Sharma in a split with her latest ‘model face’ challenge video. On Wednesday evening, Madhuri shared an Instagram Reel with famous makeup artist Florian Hurel in which the duo took part in the TikTok viral challenge.

As part of the challenge, the participant (s) follow the prompt: “Smile without your eyes, raise your eyebrows, stop smiling”. At the end of this, users get to know their model’s face. Madhuri and Florian follow the steps, revealing their model faces. Impressed by her “model face”, Madhuri pushed Florian away and walked like a diva. Madhuri shared the video with the caption, “Just for fun #ModelFace.”

Anushka shared the video on her Instagram Stories and wrote “Queen” with a laughing emoji and a crown emoji.

Madhuri has been busy with her ongoing reality show, Dance Deewane 3. She’s one of the judges this season. The dance show recently hosted Yami Gautam and Jacqueline Fernandez, who appeared on the show to promote their recently released film Bhoot Police. Madhuri had shared a video in which she joined the two actors to dance to the Marathi song Reshmachya Reghani. She also shared a video of Ganesh’s puja on Dance Deewane sets.

Meanwhile, Anushka is currently in Dubai where her husband, cricketer Virat Kohli, who will play the 2021 IPL second leg, Anushka shared photos from Dubai on Sunday announcing her arrival. She shared the photo of the view from her window with a thank you note to the UK, where she and her daughter, Vamika, along with members of the Indian cricket team had been stationed since June. “Adios UK you have been wonderful as always,” she said.

Also Read: Samantha Akkineni Says She Was In Disbelief When Anushka Sharma Once Sent Her A DM: “Wait, What?”

She then shared a photo of a banner with the Royal Challengers Bangalore name and logo on it. “We’re here! Dubai,” she captioned the post. She also gave a glimpse of the treats waiting for her in her room. 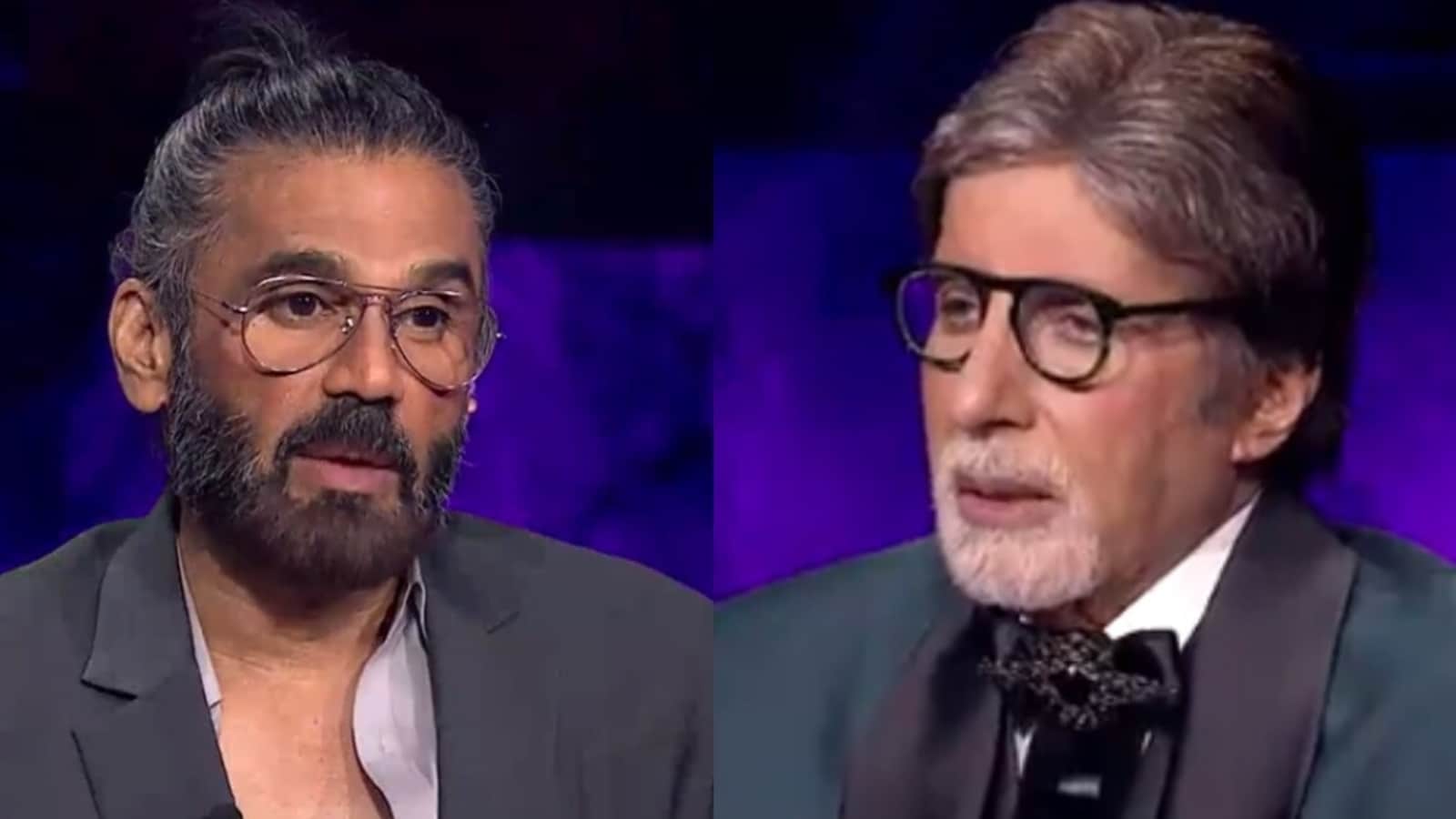 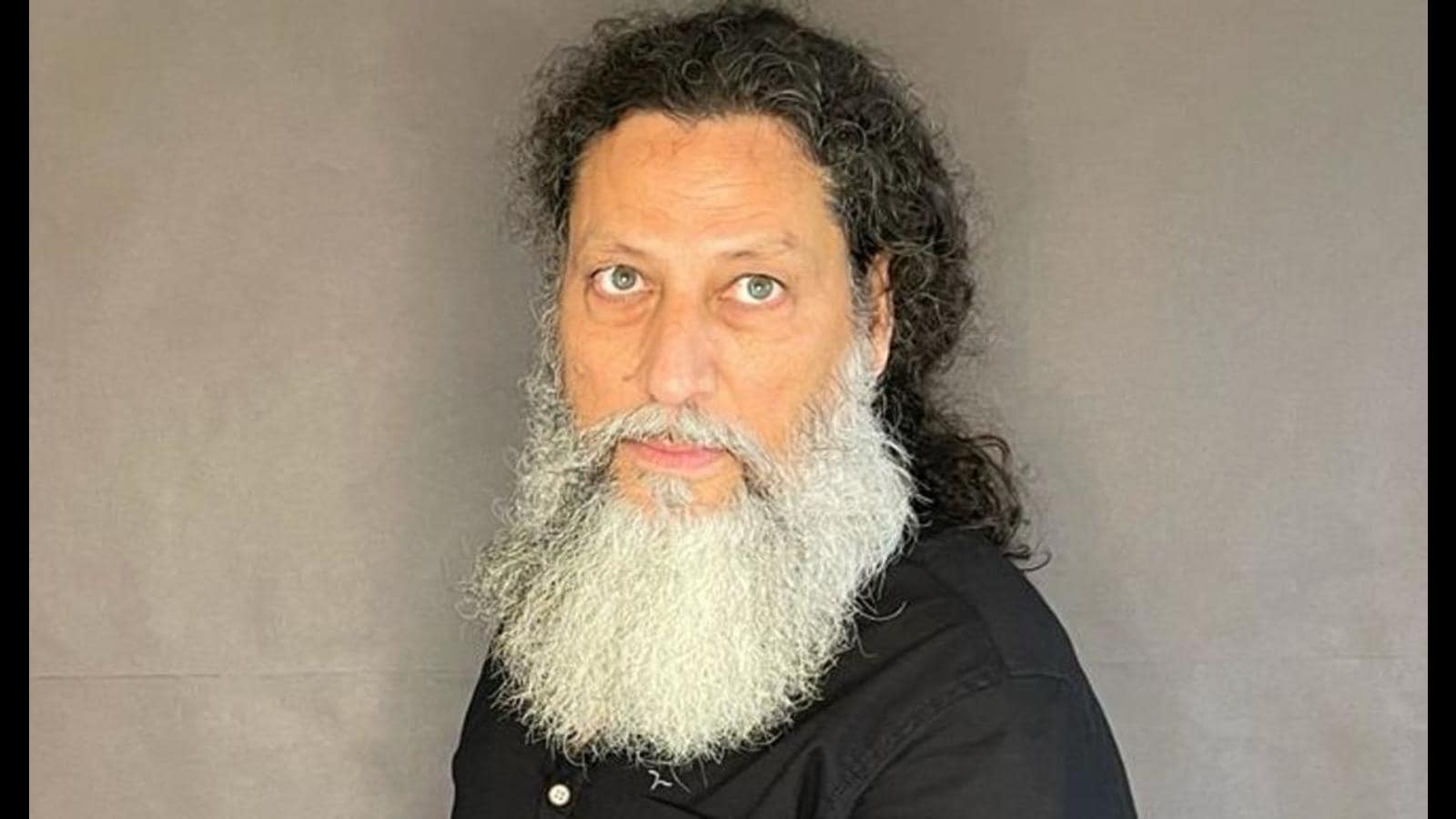 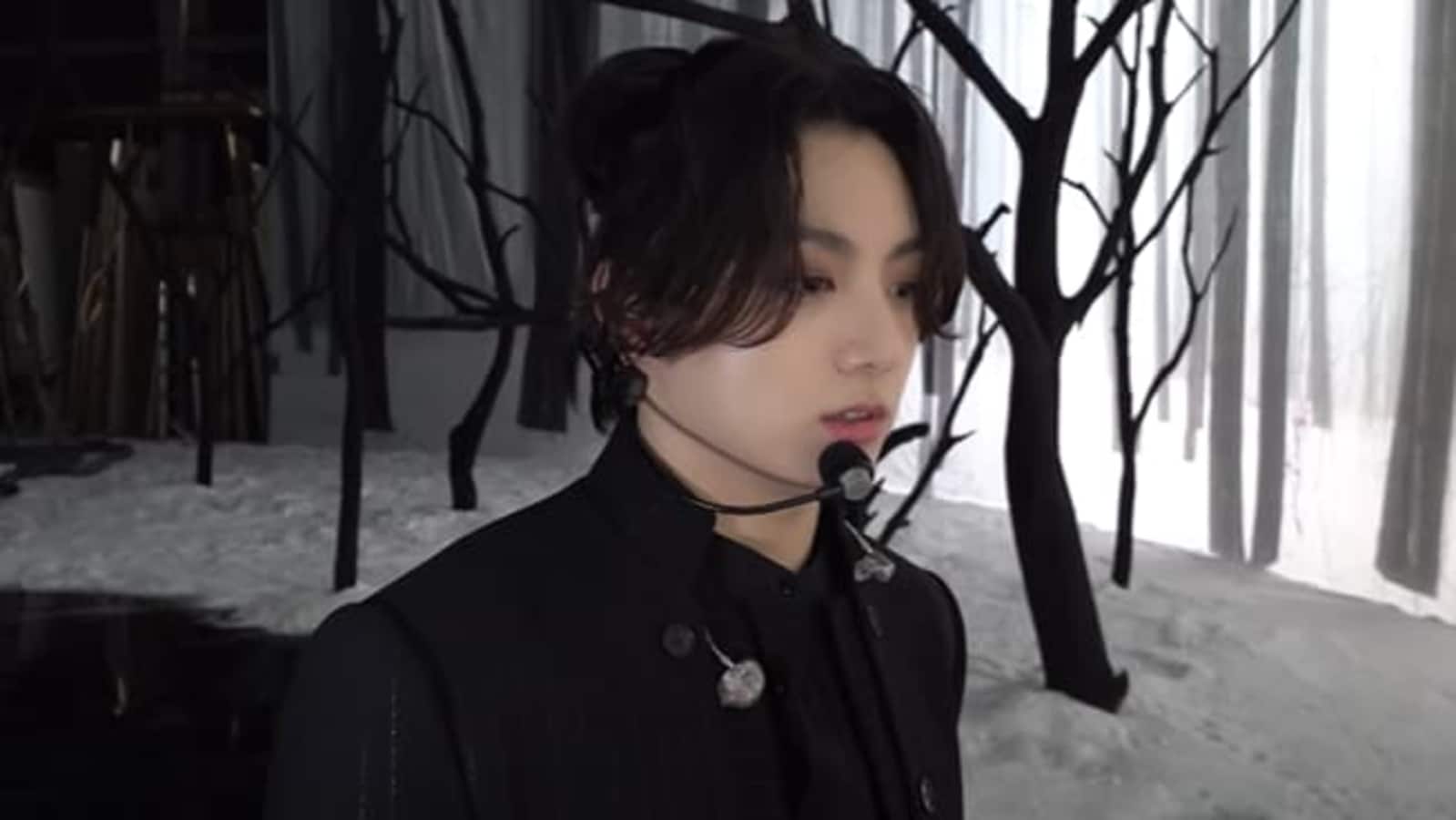