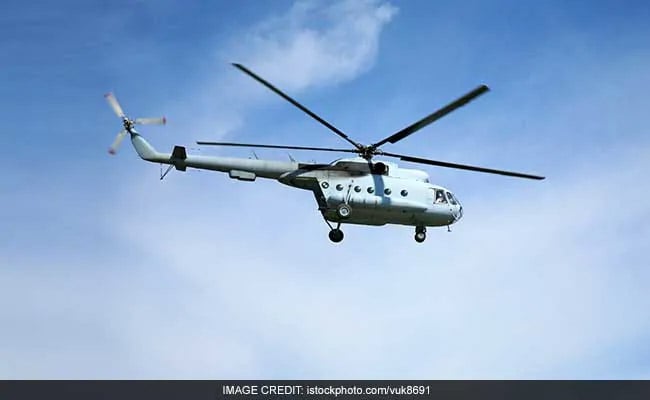 The Mi-8 was carrying three crew members who died in the accident. (Figurative)

The Mi-8, which belonged to the Russian National Guard (Rosgvardia), was carrying three crew members who died in the accident, according to a spokesman quoted by local online news site Fontanka.

The helicopter fell in the Gathina region of northwestern Russia “after an air incident” while on a training flight, according to the same source.