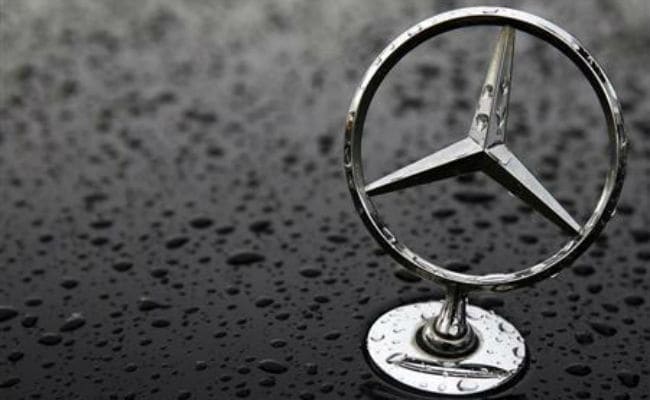 The data was accidentally made accessible on the Mercedes website between January 2014 and June 2017.

Mercedes-Benz USA said Thursday that the sensitive personal information of nearly 1,000 interested customers and buyers was inadvertently made accessible on a cloud storage platform.

No Mercedes-Benz systems were compromised and no files were used maliciously, the company added.

Data that was accidentally made accessible included self-reported credit scores, driver’s licenses and social security numbers, and credit card information that interested customers and buyers entered on company and dealer websites between January 2014 and June 2017.

Mercedes said that any individual who has credit card information, a driver’s license number or a social security number included in the data will be offered a free two-year subscription to a credit monitoring service.