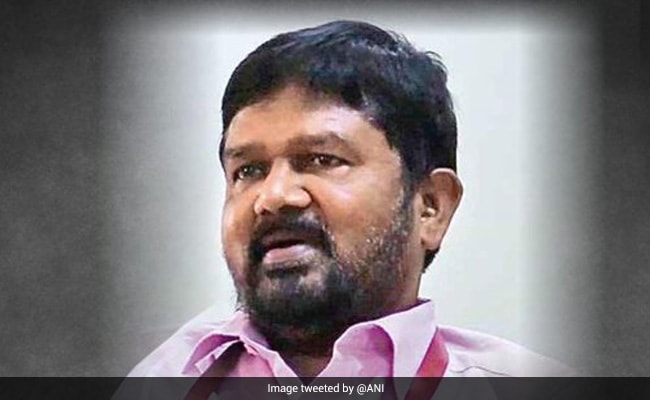 Ooru Keri’s autobiography of Siddalingaiah had earned her the Sahitya Akademi Award.

Popularly known as “Dalita Kavi” (Dalit Poet), he was 67 years old. He is survived by his wife, a son and a daughter.

According to sources, he was admitted to a private hospital for more than a month and had been on respiratory assistance for some time.

His wife was also infected with COVID-19 and has recovered.

Siddalingaiah was a Dalit poet, playwright, essayist and activist, and was one of the founders of Dalita Sangharsh Samiti.

He had written plays such as Panchama, Ekalavya, and one of his popular essays was Gramadevathegalu.

Several of his works have been translated into English and other languages, and his autobiography of Ooru Keri earned him the Sahitya Akademi Award.

Siddalingaiah also received the Pampa Prize, the highest literary prize in Kannada, presented by the state government, the Hampi University Nadoja Prize, and the Rajyostava Prize, among others.

He had also served as a member of the Karnataka Legislative Council and Chairman of the Kannada Development Authority, a Cabinet rank position, and had taught Kannada at the University of Bangalore. The Chief Minister, BS Yediyurappa, mourned the death of Siddalingaiah.

“In his death, we have lost a great writer with social concern, who fought for the elevation of the depressed classes,” said the Chief Minister in his message of condolence.